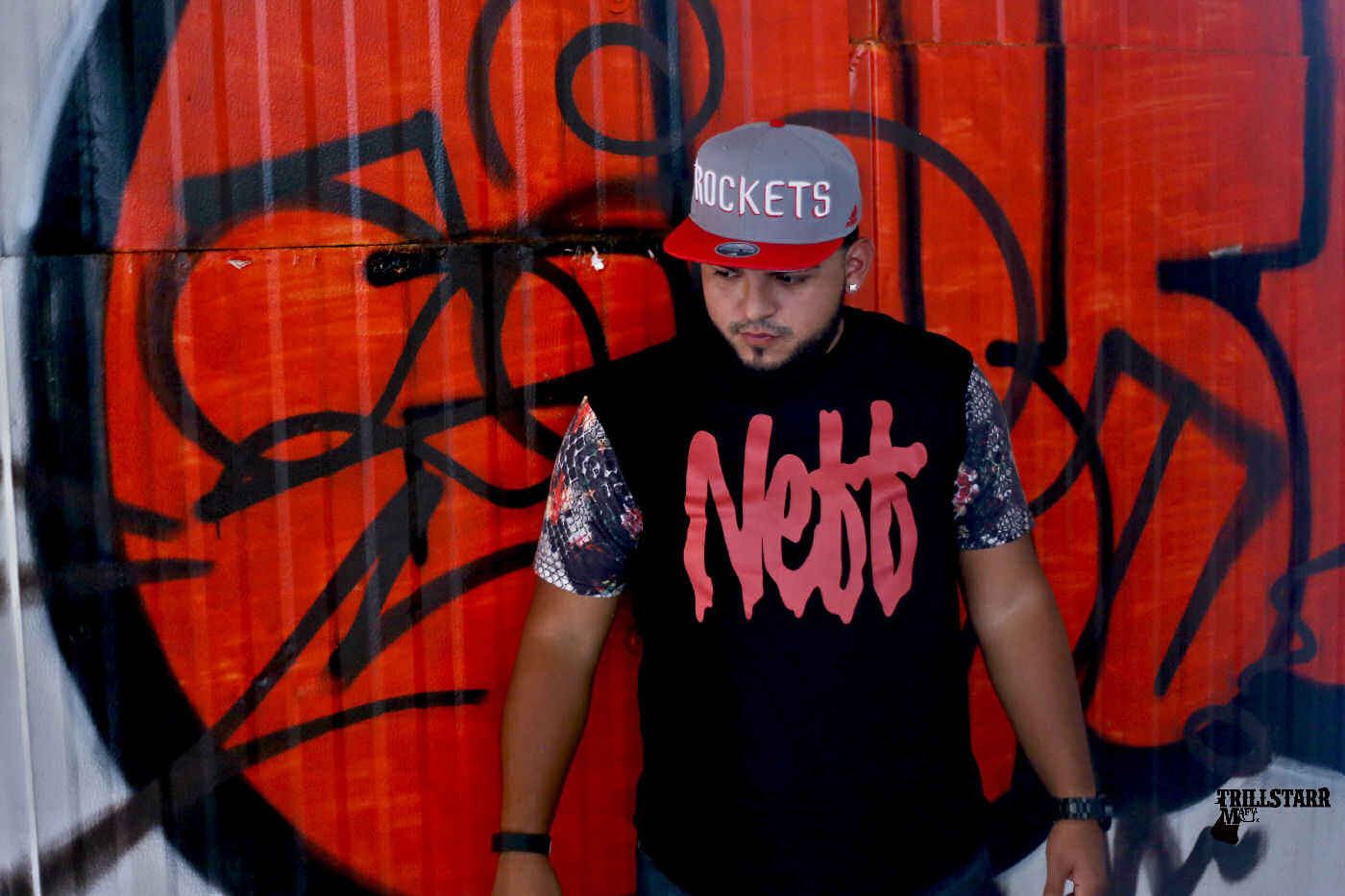 Billy Young’s working with a seriously effective minimalist beat here on his latest single “Resaca City Gold” – and he’s doing an incredible amount with what little music there is.  At first…you might even confuse the beat for your grandpa upstairs playing Pong or Space Invaders on his reliable Atari game-system with the volume maxed-out.  I mean all these things in the best of possible ways, as strange as that may seem; Billy Young has got wicked hooks working in his favor throughout “Resaca City Gold.”

Just so happens these musical-hooks sound like one jammin’ version of your favorite video-game…it’s playful, bright & bouncy like that.  With the serious amount of low-end club-bass thumpin’ as the beat thickens, other than these two main-elements, there’s a bit of synth as well; but for the most part the main-hooks in “Resaca City Gold” rest on the shoulders of Billy Young and featured-artist Troy Fonseca to provide.  Minimalist hip-hop music always takes this chance for sure…but let’s face it – with the HUGE bass-lines running through this cut, it SOUNDS MASSIVE even though very little is actually happening.  It’s hypnotizing in its rhythms and overall, highly effective.

Keeping it real throughout the verse, Billy Young verbally struts through “Resaca City Gold” and keeps the style of the words strong in their confident tones throughout.  Pivoting and bouncing off the perfect moments in the metering of the music, Young displays serious ability and talent with a performance that has just as much emphasis on the energy as it does the punctuated words in the lyrics meant to pop & stand-out.  Dude does a wicked job of steering this track to perfection with a flawless roll through the verse that sounds deadly, committed & real.  I’ve often said…whether or not you live the words is one thing, but when you hit the mic, make sure we believe those words come from a real place…and though I haven’t lived Young’s life – I’d be willing to bet this is based much on his real life or at the very least, he’s spitting his rhymes with enough conviction dripping from his tone that it makes us believe it’s all real.  Seriously solid rhyme-structure and overall, Young nails these words syllable-for-syllable and the energy in the performance matches the music at every point along the way perfectly.

And though this is my first time reviewing the music and hearing what Billy Young is all about…I’m guessing that it’s him handling those rap-bars and letting Fonseca work the magic in the singing we hear in the chorus and later on in the song in his own bridge back into the final chorus run-throughs.  I mean…it’s more than an assumption, Young shouts him out as he hands off the mic for a moment for his homeboy to do his own thang.  Quite honestly, I dig what he brings to this track.  It’s got an old-school, low-down feeling to its soul…like 70’s soul…just jazzy enough to bring a bit of swagger to the chorus as the high-up vocals trade-off with Young.  Although they’re from completely different genres…with the sung-out stylistic-hooks of Fonseca and the video-game sound running through the background of “Resaca City Gold,” it almost sounds like it could be a Beck song at these points.  It’s got style like that.  Might not be the compliment they’re looking for, but it’s certainly meant as one…and also an indication of strong crossover appeal and potential for a wide-audience tuning into this new single.

Overall it sounds like a combination that works to me.  I think the hooks in “Resaca City Gold” are strong, I think the music stands out in all the right ways and pops with full clarity and power in the production.  Young keeps the words moving like a high-speed car on a wide-open freeway and Fonseca adds the right amount of versatility to the track to make it all come out highly effective with real depth to its grooves and real impact through the performance and mix on “Resaca City Gold.”  Great job.

Check out more music from Billy Young at his official page at YouTube:  https://www.youtube.com/c/billyyoungmurkywaterbeats