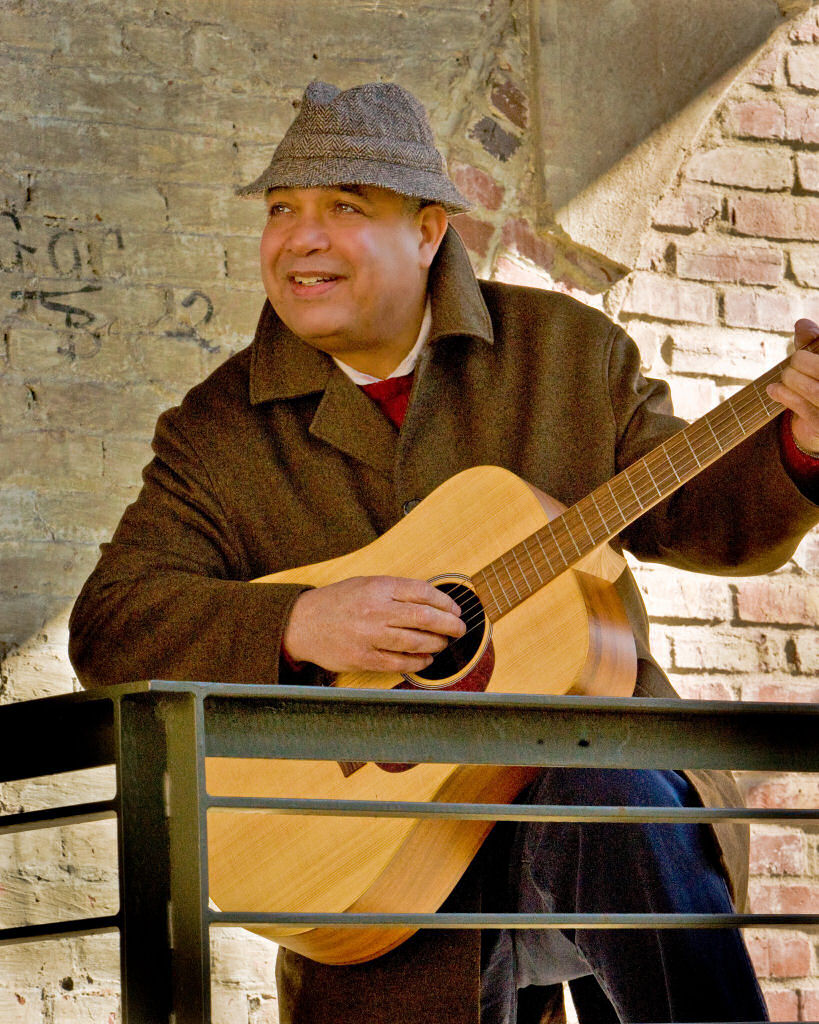 Anyhow…I suppose what I’m trying to say about the latest cut from Billy and his crew of ace-musicians backing his vocals are alright with me. I honestly think the first line of the song says it all; “So many times I tried to turn away, but your music soothed my soul” – I know he didn’t write this line for me of course, but the startling admission up-front was nearly like life imitating art…or vice versa?

Whatever. So I don’t know which end is up most of the time anyhow. What I mean is that I think I’ve done my best to withstand Billy Ray Deiz and his music…it’s not exactly my thing or in my standard go-to genres; BUT…at the end of the day I think he’s put together a great song here. There’s a lot going right for him here in “Rollin” and very little to speak out boldly against; it’s a tight classic-rock vibe & feel and a good-time tone & melody throughout both verse & chorus.

Billy comes from Portland, Oregon and has been around in the music circuit in relevant ways since the 60’s/70’s…his classic-rock aura is a legitimate one; he was there. To me, I get something almost like Todd Rundgren crossed with Joe Cocker in terms of song-writing here on “Rollin.” With a clever combination of light & playful melody through the verse expanding into a bigger, rock-jam sound, there’s a lot to like about “Rollin” really. It’s certainly inoffensive…pleasant…great energy, great vibe and tone…if you dig the roots of your rock and how it all started to incorporate that pop-edge to it, you’d be into Billy Ray Deiz.

All positives for the most part…but being a child of the 80’s myself means that I was also subjected to some horrifying moments in musical missteps at the most predominant time for their making. Some…some that left scars so deep I can still hear the big-beats, synthesizers and fists pumping in the air while I twist & turn and try to sleep at night… At about a minute-forty-five in…there’s an undeniable moment…one that I can only think to call the ‘Dirty Dancing Inspired Breakdown.’ You can LITERALLY see Patrick Swayze and Jennifer Grey getting ready to launch into the jump at this point in the song…I can’t be the only one that’s come to this conclusion… I agree that perhaps the song was going to need something else to provide a little more versatility, but yeah…I’m not sure that was the right move or that Dirty Dancing OR its soundtrack would be anything that music should be associated to any more.

But at three-and-a-half-minutes long, you can’t fault a guy for moving sideways for only a moment, and Billy Ray Deiz returns strong to the finish from that moment forward. Good harmonies and good performance throughout – even in the DD moment – Deiz has written a tight song in “Rollin” that will translate to a large audience containing fans from rock all the way to folk.

Find out more about what he’s up to next: https://www.facebook.com/BillyRayDeiz