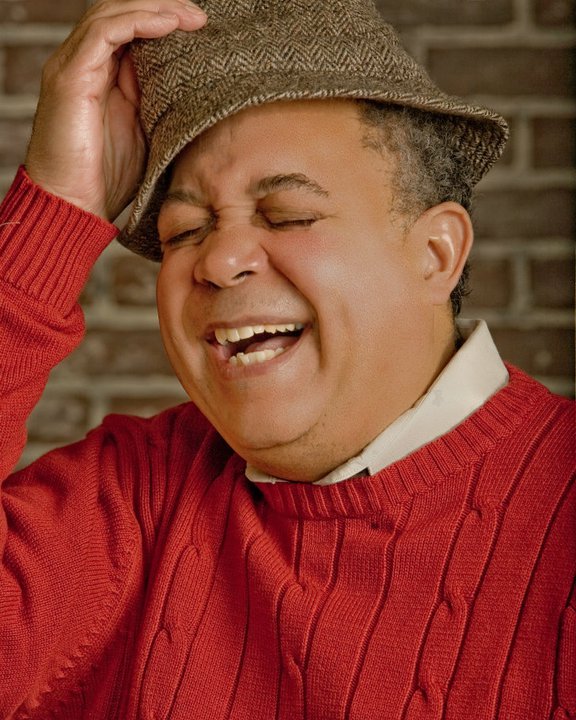 Gotta say – I’m pretty damn happy with what I hear from Billy Ray Deiz in his new single “Look Out My Window (Freedom’s Song).”  The last time we heard a new tune from Billy Ray it met with somewhat mixed results here on the pages…but there were still redeeming qualities and possibilities for the guy for sure.  It’s pretty tough to get the full scope and picture of a musician’s career from a single song, which was all we had heard and discussed in our previous review of his song “Rollin’” nearly a year ago now.

So either a year has changed Billy Ray a great deal – or we didn’t truly get that clear picture of what the guy was capable of from that first sample we got our ears around, way back when.  I’m willing to bet there’s a lot more to the story STILL…but I’m happy to announce that this next chapter is an extremely positive one; his new single “Look Out My Window (Freedom’s Song)” is an ultra-smooth jam delivered with real style and real skill.  It’s almost a light-funk/R&B tune…and it leans on all three of those qualities strongly throughout its four-plus minutes – from the rhythm to the blues to the funk you’ll find in it…there’s really no denying that Billy has written himself one clever jam on this new song.

Hard to pick out what I like most really!  I love the smooth tones of the bass…they’re fantastic.  Billy Ray’s vocals fit the song perfectly and with a serious amount of style – you can hear him subtly owning this song with ultra-smooth confidence & some old-school swagger.  I dig the keyboards that jump into the mix and really amp up the middle with some solid fills and riffs – same thing with the incredible trumpets/trombones that jump into the mix…it all builds so precisely with real depth and layers all joining in along the way.

RIGHT!  The guitars!  Those incredible, awesomely-toned and immaculately played guitars!  Many things might stand out to you about “Look Out My Window (Freedom’s Song)” – but if anything does more-so than the guitars, I’d honestly be surprised.  It’s ALL good here in this new song from Deiz – but whether it’s the muted-strings being rhythmically plucked alongside the bass-line or the stunning solo-riffs he executes throughout the song…to me there were all kinds of reasons I heard as to why the guitar remains the star of this song no matter what comes along in the mix.

But that’s as far as the instruments are concerned; if we’re counting songwriting in the running for the number-one highlight of “Look Out My Window (Freedom’s Song)” – it might just take the top prize.  I seriously enjoyed myself listening to this track…at times it wanders towards like a…like a…like a combination of Nick Cave and Eric Clapton…like…if you REALLY put them together into one person.  There’s a commanding presence that Billy Ray Deiz takes with both his vocal approach and incredible guitars on this new song – and it is genuinely fantastic to listen to, sincerely.

He’s really surprised me with this one and I think he’s hit it right out of the park here from performance to production.  I’m not usually a Blues guy…not really an R&B guy either…I get my funk-on and no one can really stop me from doing that…but otherwise, I’d say that I’m fairly on the outside of Billy Ray Deiz’s genres and styles of choice…

…but for the moment…let me tell ya…cranking up “Look Out My Window (Freedom’s Song)” loud and proudly here at the studio many times in a row…because for this moment, I’m right there with him immersed in this solid new jam.  Love this tune!