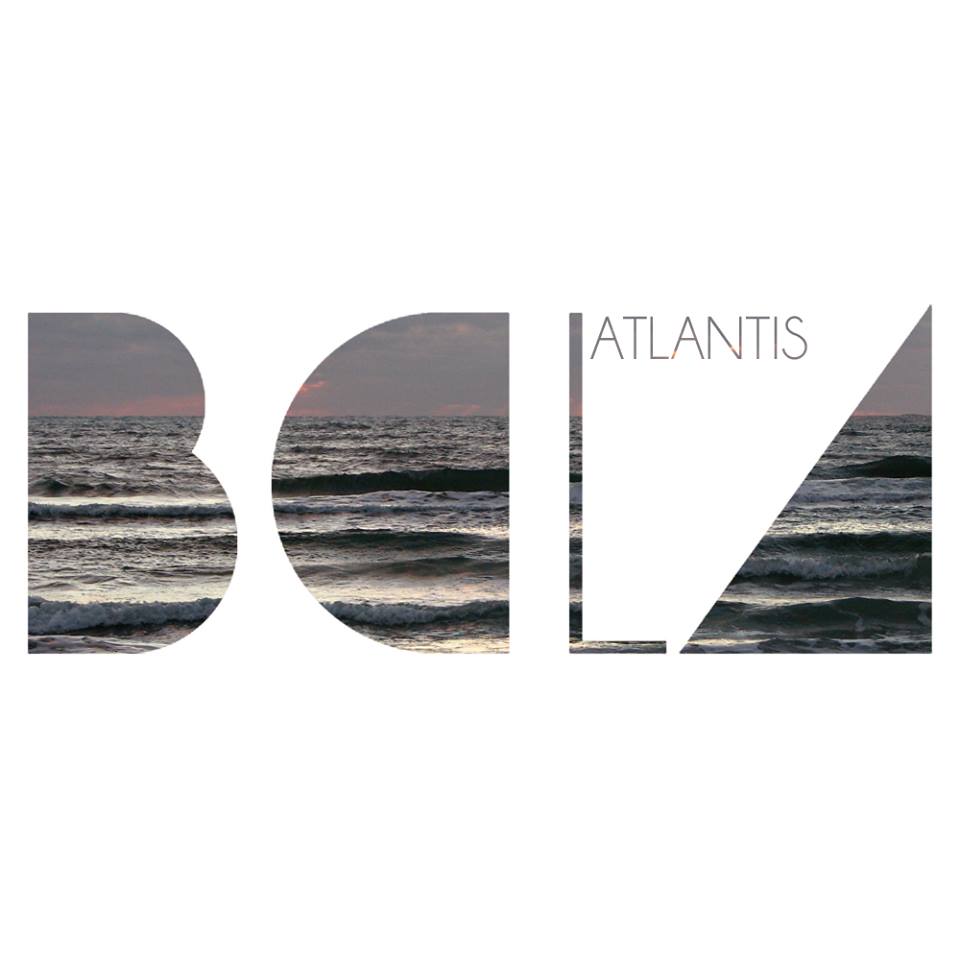 Warning: If you’re one of them…you know…music-purists who believes no remix is capable of holding ground to an original version…you might wanna grab a snack and busy yourselves while the rest of us get our collective-awesome on and start shaking things up with the new tunes from Big City Love Affair. A collection of electro-work gathered over the past four years – it’s not only a fantastic mix of music overall, but truly shows that electro artists are often one of the most open and accepting types of musician out there in our world today. In a set that includes some of my own favorite songs over the years, remixed in a BCLA style, you’ll be thankful these songs weren’t lost forever like the namesake of the album itself, Atlantis.

There truly is a lot to like, and this album is certainly no small commitment weighing in at nearly two full hours. Ahem…pardon me…two full hours of enjoyment for your FACE! There is a tremendous effect in the length of this album…a bizarre one…one that, even with the actual length it truly is, flies right by. From unbelievable samples, to immaculate production – Big City Love Affair is getting it all completely RIGHT – and the result is an album that will move your whole body.

And considering it’s nearly two hours long, I’d like to personally thank BCLA – I’ve lost ten pounds this week just from listening to their album Atlantis and SHAKIN my bearded-thang!

There’s a true talent in electro-assembly happening all the way through this. From the moment the first track starts, a remix of Braziian Girls “Don’t Stop” starts the energy going at full speed and BCLA doesn’t let you off the hook from there. It should be instantly noted that this isn’t an entire re-working or remixing of other material from successful artists; there’s plenty of BCLA originals on here and they are all of equal-awesomeness, I assure you. “Forgive, Forget” is an absolutely wicked cut that can’t be denied – excellent sample choices in sounds and again, completely well-thought-out in its construction.

Was I WORRIED when I saw remixes of Imogen Heap’s beautiful “Hide And Seek,” and the song that put the Yeah Yeah Yeahs on my radar, “Maps?” No! I’ve said it before and I’ll say it again – there’s absolutely no denying that there’s a talent to putting this kind of music together. It might look a little funny to those of you that hold guitars on a regular basis, but this is outstanding talent; the kind that has been refining and perfecting in the shadows for far too long. I suspect that time for BCLA to stay in those shadows is finally over – Atlantis sounds like an entire dam of musical creativity burst wide open.

As far as those two particular songs go…well…again, you’ll find me digging these re-works. “Hide And Seek” includes a real beauty of a mash-up towards the end, bringing in of all things – Kanye West’s “Robocop” – and it works perfectly. The album this came from…was arguably West’s most heartfelt and personable album – one that even had doubters like myself meeting the music with jaws and ears wide open. That tenderness alongside Imogen’s beautiful voice is a masterstroke of combination that BCLA should truly be proud of having the insight and the courage to go after. And “Maps?” I say that song put the Yeah Yeah Yeahs on MY radar…but if you know anything about the band – that’s the song that put THEM on their OWN radar. A truly special song and a powerhouse display of their yet-untapped-talent – BCLA takes this song in a playful direction and adds some bounce into the melancholy, creating another incredible contrast that works as well as you’re hoping it might.

It’s more than just having good taste in music – you can’t just simply choose your favorite songs, cut’em up and hope for the best. Listening to this album…you really get the sense that these songs have truly meant a lot to Big City Love Affair over the years, and how they’ve helped shape the sound of BCLA over time. The remix of Bag Raiders’ “Shooting Star” is another perfect example…the precision displayed and the choices made in this song and any of the remixes featured all show a tremendous amount of care and respect for the amazing work of the original artists.

Big City Love Affair continues to demonstrate the range and capabilities on hypnotic tracks like the bass-driven “Take Me Away,” which is a smooth jazz-electro combo; or the track immediately to follow – “The Stranger which goes down an incredible road of piano & rap. These two make for a good time to catch your breath before they jam into the frenzy known as “Limits.” This track! Man! Love that song – the energy is just incredible and if you’ve got two-cents worth of producer in you – this is sheer ear-candy.

Borrowing again from the Yeah Yeah Yeahs – “Cooler Than Rolling Heads” uses a wicked sample from “Heads Will Roll,” a song from the more electro-inspired later-works of Karen O & her adaptive crew. Cut up so hard it’d be unrecognizable to many – this is deconstruction and reconstruction at its finest. Loved the twist on this track – this again shows the supreme talent of BCLA in the musical operating room – it’s all put together with a surgeon’s precision. Towards the end of Atlantis, you’ll also find remixes of Public Enemy’s “Fight The Power” and Beyonce’s “Why Don’t You Love Me?”

It all speaks to that ability electro-artists have that the ‘purists’ don’t; talent like BCLA challenge themselves by getting every genre they can in the mix, but at the perfect moment for it. They don’t all ‘get it’ – you’ll just have to trust me on that one dear readers – but you can also trust me when I say with complete certainty, that BCLA does. I’m blown away at just how well these songs received treatment in the remix and the hard work you can clearly hear was put into every second that rolls by. This debut album is a big win for Big City Love Affair; I’m already excited for the next one!

And if it takes four years to assemble something of this caliber and quality – it’s well worth the wait.