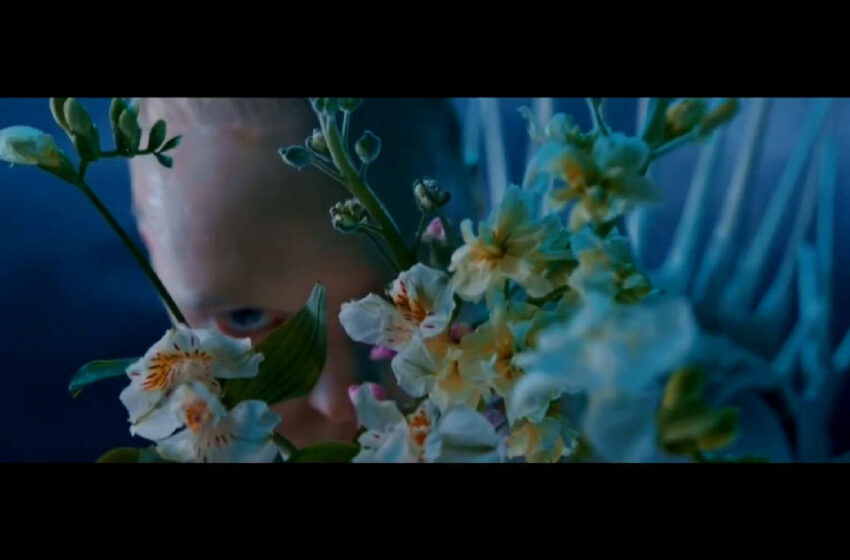 It’s always rewarding to be a witness to the evolution of art & music.

When I first crossed paths with Betweenzone back in 2018, to be entirely honest, I wasn’t sure really what I’d stumbled into – but I could certainly hear the potential.  It was a handful of early singles – and it wouldn’t be long before I’d review their album Full Artificial Intelligence later on that same year in the summer, and already be able to hear the progress this duo of Dave M. Rile and EAST were quickly making.  As the years went on, we saw the band drift even further towards the artistic-side of sound with highly ambitious tunes like “Sonne” and their Mosaical EP as they continued to dive into their craft and give their music everything they had; they might have traded a bit of the accessibility to be found in the lineup of a record like Full Artificial Intelligence had in the process, but they also broke through to new creative heights & quite likely secured the current fan-base that are still enjoying their tunes to this day.

While both halves of this seemingly split musical personality they were rockin’ with had their own individual appeal, it also seemed like in order to reach the heights of their own ambitions and achieve the success they were looking to achieve, Betweenzone needed something…well…between zones, if you will.  With the release of last year’s single “We Got No” it completely sounded like they had found the method they’d been searching for to combine their artistic values with impeccably accessible vibes, branching off the influences of their past material and creating a collage of both styles in a way that truly worked as one.  And from that moment on, I put my boots up on my desk here, knowing that there was one less band out there in the independent scene that I didn’t have to worry about any more – Betweenzone found what they were looking for, and the years ahead would probably be pretty sweet.

And here we are!  Proof of that very evolution I’ve been citing from the get-go of this review here – their new single “Flower Lady” is another cut in their catalog that speaks strongly on behalf of their ability to present art in music in a highly accessible way.  I mean, for real – you get what…something like twenty-five seconds to wade into the ethereal opening of “Flower Lady” before the incredible bass-lines take over and you can’t help but start groovin’ along with this hypnotic vibes and melodic vocal hooks?  The point is, it takes no time whatsoever for Betweenzone to grab your attention through the mystical way it starts and the punch of the impact their stylistic instrumentation makes right afterwards, before you reach the mesmerizing qualities & allure of the main chorus hooks…you factor in the clever solo they add in and the innovative breakdown where they shift into a genuine collage of colorful sound on display through multiple layers & smart production, and you’ve got a single-worthy cut that’s got plenty to keep the masses entertained with.  You’ll find this cut keeps on innovating within itself right to the very end, with one last supreme transition that bursts through with about forty-five seconds left to go – but from the brilliantly subtle heartbeat-monitor style beeps in the mix, to the deconstruction of it all at the very end, Betweenzone has placed plenty of Easter-eggs for you to find hidden underneath its shiny & slick surface as you take a deeper listen.  I love how they use their backing vocals in tandem with the bounce of the lead, adding in an extra layer here & there, or an echo in the mix to give what’s happening from the microphone the ability to make an impression on us both naturally, and with the clever use of effects.  “Flower Lady” all-around has a hybrid sound that’s designed to sparkle & shine – every bit as jazzy at times as it could slide right into an Indie Pop/Rock style…they’ve got this single gliding on a cushion of air when it comes right down to how it sounds, and provide additional weight to keep it grounded & down to earth through the contrast of the emotional content & imagery in the lyricism.  Guitars are as brilliant as they’ve ever been with this band, no doubt about that whatsoever; they might play less of a starring role here on “Flower Lady,” but the contribution is still more than essential to the overall results coming out as well as they do on this track.  With the additional advantage of yet another wild & highly imaginative video to add to their catalog – Betweenzone is clearly in a great space right now, nestled firmly between the zones of art & music, finding a place of their own to thrive in, and call home.  Tons of identity & signature sound produced & released by this duo so far, and they keep finding exciting & new ways to impress us like they have here once again on “Flower Lady” – all indications point to them surging into the highlight years of their career over these next ones to follow, mark my words.

Find out more about Betweenzone from their official website at:  https://www.betweenzone.rocks