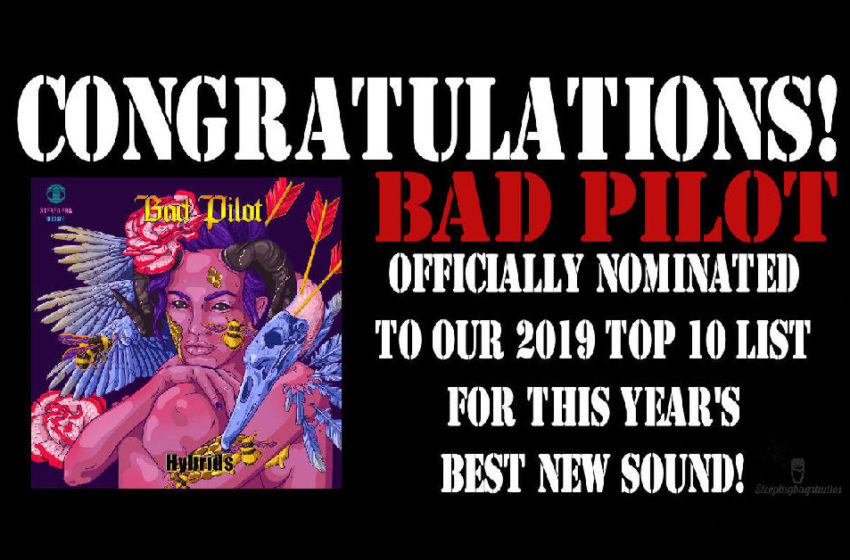 Until then, join us in congratulating our Day 8 nominee – none other than Bad Pilot, a band that proved imagination and creativity truly reigned supreme this year.  With a brand-new EP released this year on Stereo Era Records called Hybrids, Bad Pilot revealed a lineup of songs that exposed the true uniqueness in their style and how the music they’re making is unlike any other out there.  Drawing on wild doses of fantasy and bold melody with an intense digital edge and stunning vocals – Hybrids was a completely memorable experience full of quality cuts and an innovative & inventive sound that Bad Pilot could fully call their own.  Ready to lead the way into a whole new dimension of the future of music – there’s no doubt whatsoever that Bad Pilot belongs on this list of top 10 nominations for this year’s Best New Sound.