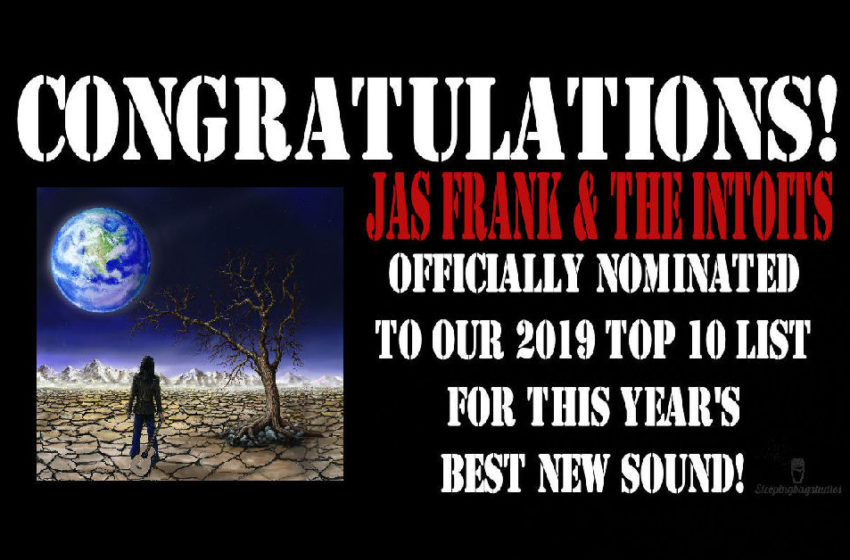 Until then, join us in congratulating our Day 10 nominee – none other than Jas Frank & The Intoits, a band from Croatia that has absolutely been crushing this year with an album that completely had critics & fans talking throughout 2019, called The Girl From Cherry Valley.  Stunningly expressive, artistic, & professional, Jas Frank & The Intoits ended up on just about everyone’s radar & playlists this year – and rightly so for the supreme effort they put into everything they created in 2019 from audio to video.  The growing buzz surrounding the three-piece band is entirely well-deserved; they put together a record stocked full of quality ideas, clever melodies, and emotionally complex material that is fully built to last.  An album you genuinely fall in love with on that very first listening experience – no best-of list could be complete without the inclusion of what Jas Frank & The Intoits achieved this year with The Girl From Cherry Valley.