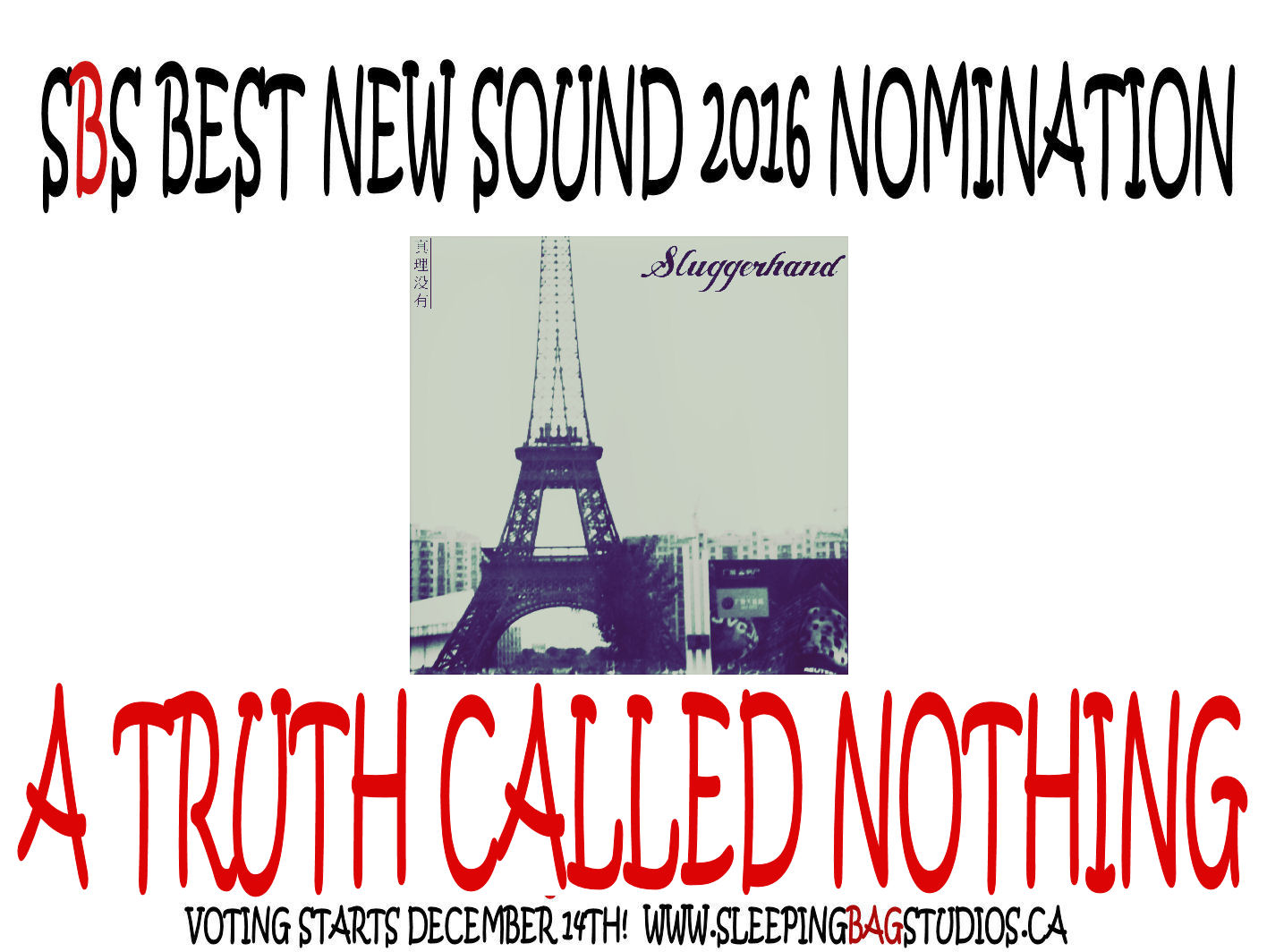 Some of the year’s most powerful, socially-aware and boldly-expressive tunes came directly from A Truth Called Nothing.  We got the opportunity to review this band a couple times throughout 2016, at first for their incredible album Sluggerhand and then for their EP – the politically well-timed set of songs on The Orange Orangutan’s Revenge.  A Truth Called Nothing proved on Sluggerhand that this was a project that was thinking on an entirely new level; not only were the songs powerful lyrically but this band wasn’t afraid to get downright experimental in effort to come out with something that sounded potentially groundbreaking…and in my opinion, it’s that extra care, dedication and relentless pursuit of expanding their art that has led them to success in their music and a deserved nomination for our Best New Sound of 2016.  It’s not always that you can find music that really sounds fresh & new, but also has a firm grasp and control over the ideas as they come – and A Truth Called Nothing showed a master’s grip on their direction in sound, courage in the writing that led them to try many things and inventive ideas in music that I seriously believe will last for years and years to follow.  Truly the start of something special and a band that certainly put in an effort you can easily recognize as artists that are right in the flow and exploring their creativity like never before…great players with even greater ideas.

A Truth Called Nothing is one of ten official nominations to this year’s SBS Reader Vote for Best New Sound 2016 beginning Dec. 14th – congrats to this highly inventive band that pushes the boundaries of the genre & music to create intensely new & exciting material!

Find out more about A Truth Called Nothing at their official page here:  https://atruthcallednothing.wordpress.com and support them at Facebook here:  https://www.facebook.com/truthnothing