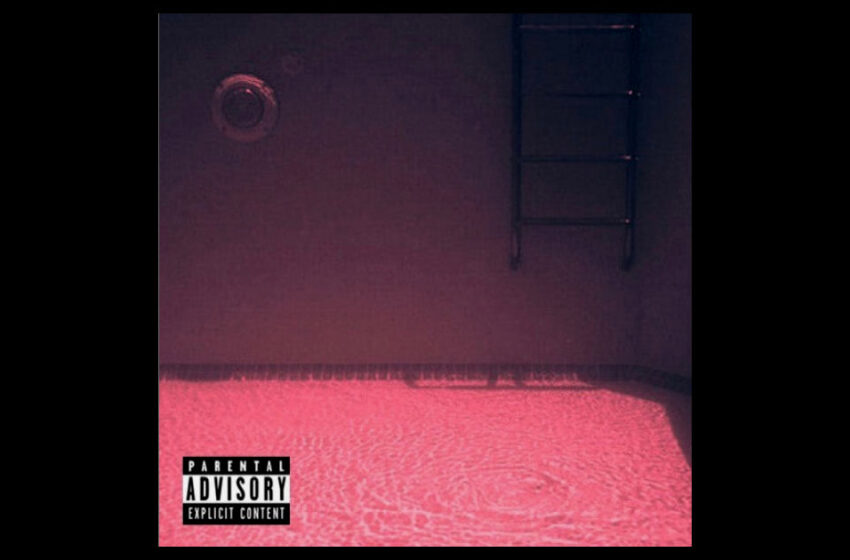 Breaking serious ground through hybrid sound – artist/producer Ben Hook has been crushing 2021 from the drop of day one with the release of a series of brand-new singles and his debut EP, Analog Sex Tape.  Diving straight into the “Deep End” for his latest cut, he’s plunging into the extreme depths of supremely sensory sound & seriously substantial vibes guaranteed to connect with listeners all around the globe as he busts his way into the mainstream this year, straight onto charts & playlists to #1, where he belongs.

As vividly thought-provoking & powerfully gripping as it is genuinely entertaining, Ben takes listeners confidently along with him into the hazy heart of sensationally stylistic R&B/Soul/Hip-Hop sound, in a full reveal of his extraordinary capabilities from the music to the microphone.  Insightfully innovative, Ben flexes pure finesse in his craft and puts his skills to work on “Deep End,” coming out with results on his new single that speaks volumes on behalf of what he’s able to achieve from both sides of the studio boards.  Flexing a combination of colorful modern-day vibes & attention to detail that is second to none – Hook’s inspired creativity is producing undeniably addictive music that is destined to take him to the top, and his latest single is putting that into action.

Expertly combining his chilled-out & mellow vibes with exciting infusions of wild effects & clever edits – “Deep End” confirms that the years of work Ben has put into refining his natural talents into sharpened skills is more than set to pay off – he’s establishing an unbreakable legacy, and a lifetime making music.  From the insatiably moody style of Ben’ singing, to the heavy digital filters enhancing the uniqueness of his vocals complementing the versatility of his music, “Deep End” is complete proof that Hook genuinely has everything it takes to establish his name permanently in the game, even this early on into his career.    Fearlessly willing to go right down the rabbit-hole in search of creating songs that authentically connect through superior sound & provide sensual & sensory experiences unlike any other – Ben Hook’s latest cut is all the proof any set of ears would require to hear & know he’s entirely on that next-level already.

By investing his heart & soul into every ticking second, he’s ensured bulletproof quality from the lefts to the rights through music designed to resonate inside the minds, bodies, and souls of everyone listening.  “Deep End” explores his gifted talent to generate expressive sound and charismatic cuts built to hold up strong over time, and confirms that not only has Ben Hook made an instant impact on the music-scene at-large in his breakout year, but that he’s also got the X-factor in his style that will continually set him completely apart from the rest in all the right ways.  Ready to flip the script & change the whole game by explicitly saying exactly what he wants to say, precisely how he wants to say it – his savagely addictive new single “Deep End” is out & available on every major music platforms online now – come get some!