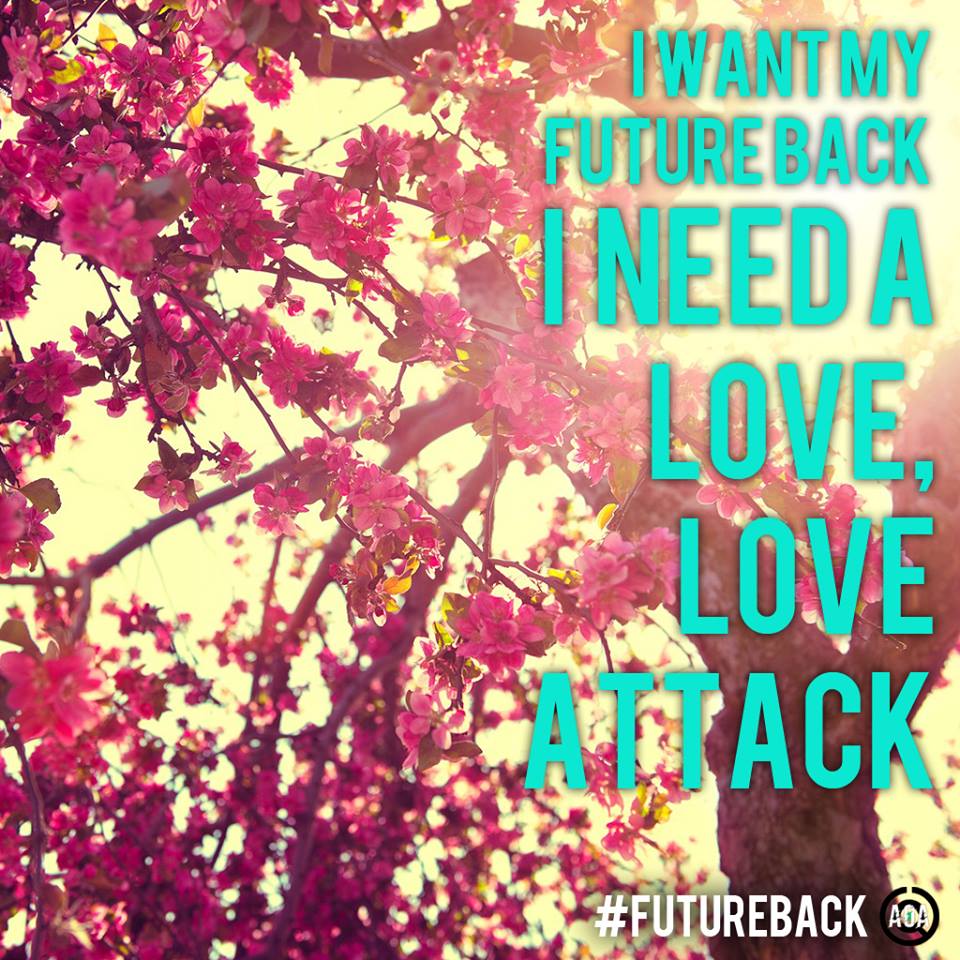 It has often been said that when it comes to music, it’s all about timing.  If that’s the case – perfect timing on the part of Astronauts Of Antiquity, the world could really use a light-hearted anthem with positive intentions like their new single has right in the here & now.  Sweetened ambitions, creative music and beautiful vocals carry a message of humble sincerity that the world could use right now – the Astronauts Of Antiquity are simply requesting that we get out “Future Back” on their new song…and my mind, body & soul couldn’t agree more with their requisition.

With an electro-pop sound that contains a ton of flavor and creativity – “Future Back” makes the experimental come alive and branch-out into accessible terrain.  Vibrant dynamics spill-out from every angle of your speakers as Astronauts Of Antiquity work their positive message of peace & love into the energy and mood of the atmosphere.  I like that the beat itself is straight-ahead enough to catch the attention of a widespread crowd out there, and I really like that the surrounding elements in the electro aren’t really all that typical…there’s a cleverness to the assembly and build to the structure that’s entirely enjoyable and fun while still getting its message across with stunning clarity.

You combine the versatile rhythm & groove they’ve created here with the thick & rich enthusiasm and strong, sleek tones of the vocals…and the recipe continues to be a winning one.  The sparkling hooks to the verse & chorus all work well and production-wise, “Future Back” sounds as crisp & clear as the very ideas that fuel the concepts in lyricism.  I admire a track like this…I think it’s seriously hard not to.  As I’ve said many times in reviews, we all have to ultimately choose to write about something – the fact that bands like LA’s Astronauts Of Antiquity are taking the time to do something positive for the world is an inspiring thing to listen to.

From the overall listening experience and checking this new single out several times…I found that even once I had turned off the stereo for a break that I’d still have the melody of the hook resonating in my head for a long time afterwards.  In my heart-of-hearts, I’ve always believed that, whether or not you like the song you’ve listened to aside, that the ability to recall a melody or hook long afterwards is ALWAYS an indication of strengths in the writing.  Even though I’d say that “Future Back” is probably right on the fringe of my own personal taste – I found I readily accepted the smooth-groove and positivity that emanates from the core of Astronauts Of Antiquity and their music.  If anything…it’s just that there’s a highly-danceable element to the sound of “Future Back” – and I’m a terrible dancer…I just wish that fact would stop me from doing it, but it doesn’t.  “Future Back” makes me want to bust out some of those ratchet moves I’ve got so you can see the conundrum I’m in here and the situation this energetic & exotic track puts me in!

It’s rare that a song as socially-aware and knowledgeable as this is accompanied by an up-tempo vibe, but I think this works.  It gives their message power…it gives their message hope and a genuine chance to thrive through the genuine enthusiasm, authenticity and passion they put into their new song.  I’ve always been a fan of music that empowers and educates the people without being too pushy about it, and I think the approach from Astronauts Of Antiquity has a lot of merit; the combination of vibrant & colorful sound & blissful sincerity will carry their message far & wide…because you can HEAR that they completely believe in their music & material.  AOA sounds confident & ready to lead the people towards a brighter & better day on “Future Back” – I dig their perspective, ambition, intentions and sound.