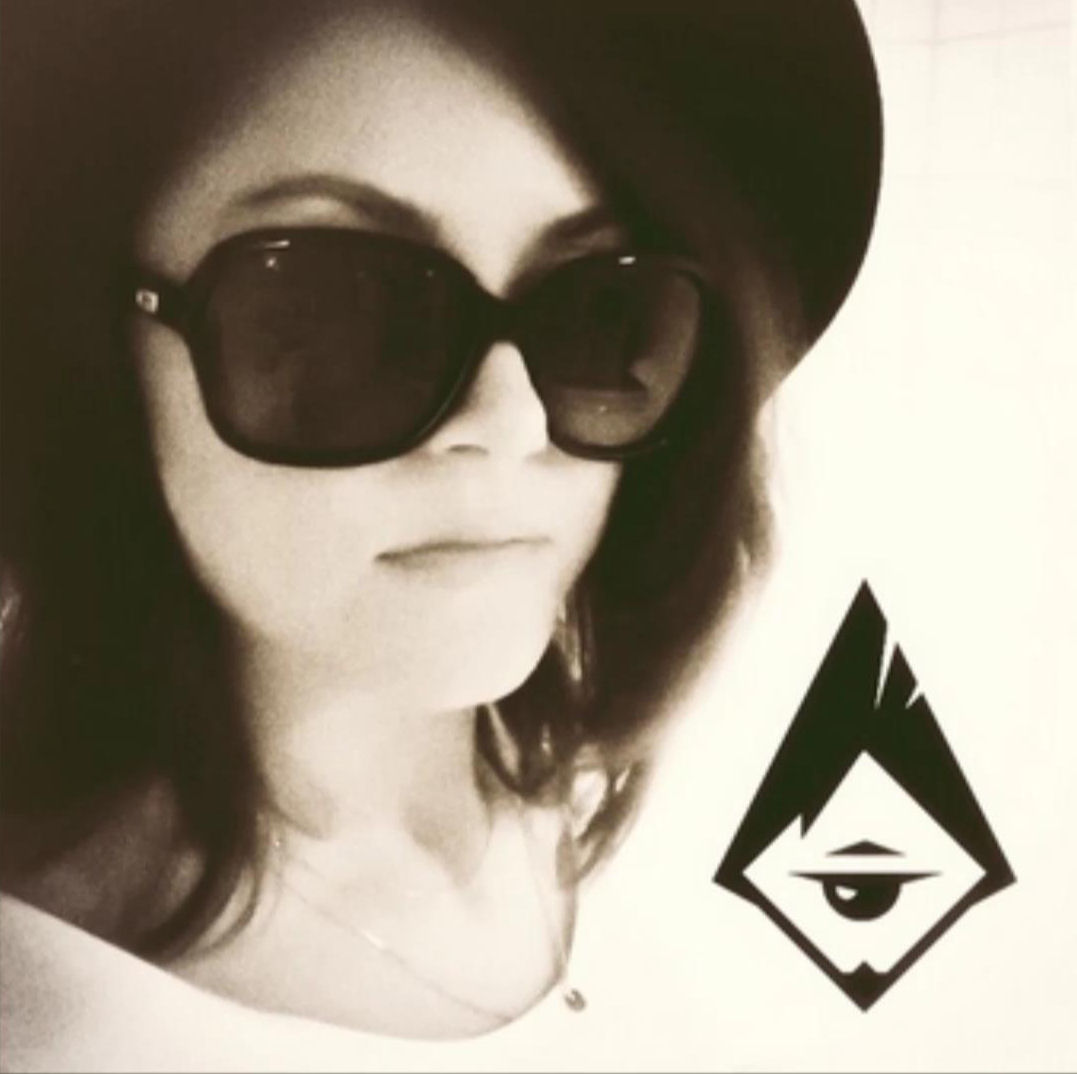 Approved!  I love it when this band pops up on my playlist!

Armada Named Sound has always managed to retain a unique and individual style of their own…you could try to make comparisons, but largely they’ll only apply as pieces and reference-points to the signature-style they’ve made entirely their own.  Or…that is to say, mostly his own I suppose…Maus seems to enjoy the collaborative experience in his music as Armada Named Sound – and thankfully he ends up not just sharing the experience with other talents quite often, but the results with us as well.  Won’t catch me complaining…Armada Named Sound has been entertaining these ears with gripping electro-infused rhythms and grooves since we first latched onto their sound and style in the EP Starchildren released nearly a year or so ago now.

We’ve checked in on the band since then as well…back when they put out the extremely eye-catching video for their single “Crush” and we featured that on our pages.  And between all these samples and songs of what Armada Named Sound has put out so far in their past works…I suppose I felt like I had more of a grip on what they were all about and where their sound was heading overall.  To say that the new single surprised me a bit would certainly be an accurate statement; “NY” is definitely a slight-step out of what we mostly know to be the ANS sound…but also a logical progression and one that no doubt also hints towards the open, welcoming and collaborative nature of Maus throughout this project.  There’s always been a feeling of real musical expression and creative freedom within the sound and scope of the Armada Named Sound project…and I think you might have an even better sense of that than ever before through this latest single “NY.”

Mainly because here in this new single, thanks largely in-part due to the irresistible vocals of Marta Karis lending her talents to “NY” – Armada Named Sound is going to take a step or two towards the inside of electro-jazz.  The way this track takes on its slick, magical-groove comes on slow…it builds-up solidly and keeps a lid on the ceiling, never going too far in any of the directions that the music switches into – you get just enough of each ingredient involved in this recipe to keep you wanting more.  You can consider me a big fan of what Karis has brought to this track…the electro surrounding her voice is as inventive, creative and well-produced as we’ve come to expect from Maus, but it’s truly Marta’s vocals and ideas that take this whole track right to the next level.  She sings with a dreamlike-swing to the melody and her words float and trail-off right into the music with each line she sings perfectly.  The music continually supports the vocal-flow in such a flawless way that it’s almost as easy to conceive that maybe Maus let her sing this repeatedly out-loud and formed the music around her voice, rather than the typical way of handing an instrumental over and letting the vocalist work their magic.  I’m not saying that’s what happened here…traditional songwriting convention doesn’t ever really approach making music that way – but when you hear how well “NY” flows between their two talents combined, it does indeed sound like it could have been built from the ground-up in either of these methods.

I’d be the last to say that there’s a good-part and a bad-part here…because this track really snaps together immediately and never loses its tightness.  Everything belongs together as you hear it…it’s electro that sounds extremely organic and ALIVE with its inspired tones and atmosphere.  When the beat comes in to pronounce itself and become even more of a presence – it’s still building around the strength of Marta Karis, who never wavers in her emotional-punch and passionate singing within the ever-changing atmosphere & transitions of the music surrounding her angelic tones.  With a jazzy-aspect of her R&B-esque vocals – she’s found herself a glorious home for her voice here on “NY” and that passion & enthusiasm…that excitement to be a part of this song radiates with pure-beauty and pulls the absolute best from her right into this recording.  She’s quite happy to be here on this track…and although many of the lyrics are mixed in their emotions and often drift towards a more confused & melancholy-mood – she even begins the song with laughter as she gets ready to detail the narrative on one (or at least one…) extremely wild night that begins with her waking up in her neighbor’s yard outside.  The accenting vocalizations that appear between verses with a more direct ‘talking’ or ‘thoughts inside the head’ being spoken aloud work perfectly to add to the music…almost like a personal-aside that you’d hear being performed in a play you’d watch onstage.

That theatrical and dynamic element…the real ‘performance’ feeling is stamped solidly all over “NY” and overall, this is definitely a new kind of groove from Armada Named Sound that really works well.  Certainly a collaboration worth exploring further and I could only hope that they would!  “NY” is an extremely warm & inviting composition, flawlessly produced and performed.  The way that those vocals snap to the beat and bounce off them like a runner coming out of the starting blocks is ultimately just as powerful – Marta really gets a lot to work with and push off every beat with a bright bounce in her approach that is able to push right off of each passing beat with a real energy and solid tone, rhythm and melody that doesn’t disappoint for a single moment.  Definitely another winning combination of ideas and talent from Armada Named Sound…and to this point you have to assume that musical-mastermind Maus has got to have a whole rolodex full of the perfect vocals for each of his creations.  He definitely knows who to call on to put that last piece of the puzzle securely into the picture – and he’s certainly done that again here by calling upon the talented and beautiful Marta Karis to sing this one.  She’s got style, grace and boldly confident melody…she’s clearly given her 100% to this track and sounds absolutely right into the groove and rhythm of “NY.”

It’s a collaboration that’s as fresh in sound as it is encouraging…absolutely a pairing I would want to hear from again and I’d be shocked to hear if they weren’t already planning future collaborations.  Because when it works, it works…and “NY” works from the moment it starts to the moment it ends.  Extremely enjoyable – this is another big win for a band that continually redefines itself, yet always manages to find its way to cruise along like they’ve been in that gear for years.