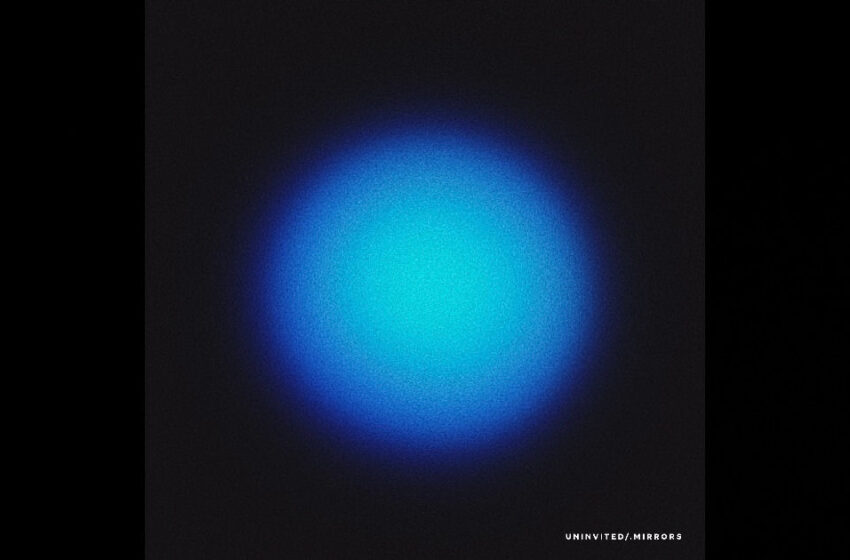 For the past four years straight, Alt R&B/Hip-Hop artist AØTheZealous has been crafting an unbreakable legacy built on material with genuine substance and authenticity.  From the moment he stepped into the spotlight with his hybrid vibes with his breakout single “Namaste,” to a series of milestone singles & EPs released along the way, including this year’s Matters Of The Heart – AØTheZealous has been making every moment with his music-career count, and continually inspire him to push towards that next-level.

With highly evocative sound and his gift for creating thought-provoking lyrics that head straight for the heart – AØTheZealous has dropped two brand-new singles online that confirm he’s at the very top of his game.  Officially released December 17th, “Uninvited” / “Mirrors” hit the internet, and instantly began to rack up clicks from listeners all around the globe rocking the powerfully soulful hooks & stylistically slick, slow-burning sound of AØTheZealous, proving that the music the man’s been making is exactly what the people are really looking for.  From the deeply personal and introspective tale of love on “Uninvited,” to the stunning lyrical self-reflection on “Mirrors” and coming face-to-face with all he’s been through along his journey to become the artist he is now today – AØTheZealous has put out two of his undeniable best at the end of another groundbreaking year in his career, and set up shop to surge straight through 2022.

Find out more about AØTheZealous at the official sites below!