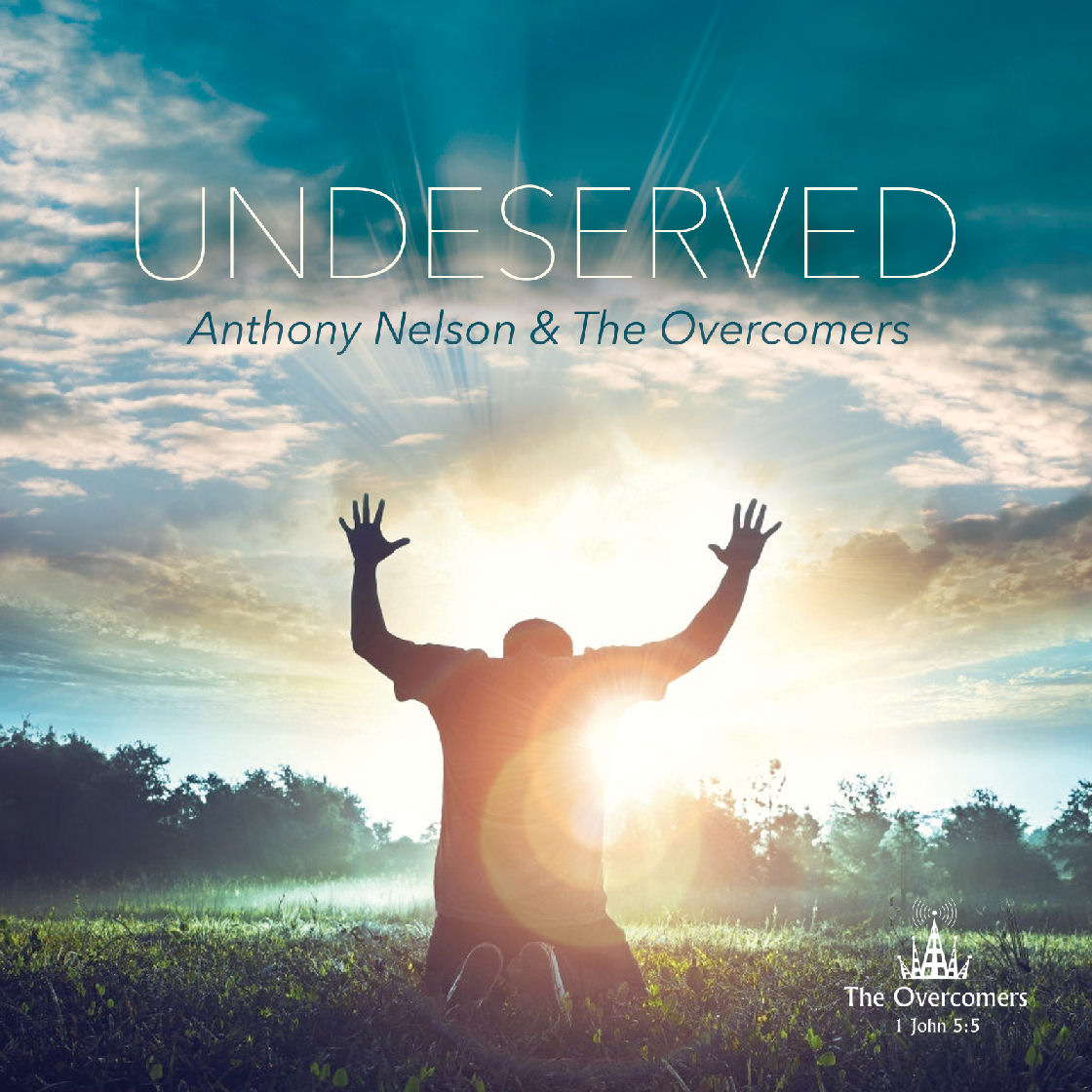 You know…if I can just point-out an observation or two from a person that generally doesn’t take-in that much faith-based music…I do still have the opportunity every so often to listen to some; what I can tell you wholeheartedly is that the genre itself is on the rise right now.  Not even kidding for a second – let me explain what I mean though…I’m talking about the independent scene really raising the standards in a way that the mainstream is eventually going to have to respond to.  For years and years…there were the options of Relient K, Jars Of Clay or DC Talk…but beyond that, not really a lot of quality or consistency.  Maybe one without the other, but rarely would you find both; and I truly don’t believe that is the case any longer – from what I’ve heard just this year alone, faith-based music is reaching new creative heights and stunning standards of quality…present-company of Anthony Nelson & The Overcomers certainly included.

My point of course isn’t that the bands or artists of quality & consistency didn’t exist…just that they were much rarer than they currently are right now in music…if you’re listening to what’s going on out there.  Even as a person generally outside of faith-based or religious-music – I can’t deny that I’ve heard some extremely impressive songs and artists that are clearly ready to confidently lead the way with mixes of music & message designed to help, heal and inspire those who listen.  Not too long ago at all that I stumbled across a fantastic R&B singer named Kendall Dean whose music completely impressed me with his devout-melodies…was maybe just last month, certainly this year…and here I am again already impressed by another set of artists proclaiming their faith through music, Anthony Nelson & The Overcomers.

A beautiful mix of soul, gospel, R&B and soft-rock, the new single “Undeserved” hits what I’d assume is every mark they’ve targeted from the production to performance.  I say assume because I can’t imagine that hearing this tune being played-back would leave any of the musicians or artists involved wanting more in any way…they’ve got this song right where it should be.  The levels on the music are spot-on…all reliable for its timing, precision, tone and energy…and of course, most importantly, allows the feature-star of the project, Anthony Nelson to really let his vocals shine and lead the way.  Through well-placed harmonies and backing-vocals, “Undeserved” possesses a ton of strength in the vocal-department.  Honestly…the powerful emotions on display from Nelson’s singing makes for a stunning, compelling and thought-provoking performance in the sense that “Undeserved” is really written from a perspective of a moment, or several moments of weakness/crisis of faith…but the way that Nelson chooses to sing the song really puts an incredible amount of power into the words that tell you his belief in what he’s singing is entirely strong for better or for worse.

“Undeserved” is a heartfelt and insightful tune that exists in a genre that will benefit by embracing passionate & sincere future-stars like Anthony Nelson & The Overcomers.  I think the shared vocals between the six-member group are completely strong and flow gracefully & powerfully through the gentle mix of the music – I also think the writing has more than enough involved in its structure and definition that it’s much more interesting than a straightforward verse/chorus/verse song.  “Undeserved” is largely reliant on its vocal-melodies to tie each part of the song together…but when you do it right like this and have a singer that can go the distance like Nelson can…everything seems to work out in the best of ways by following his lead.  “Undeserved” is a well-played, well-written and well-performed song, executed with real heart and real emotions that I’m confident many out there will relate to – it’s tender, gentle and full of authentic sincerity…really well done.

Find out more about Anthony Nelson & The Overcomers at their official homepage:  https://www.antheovercomers.com