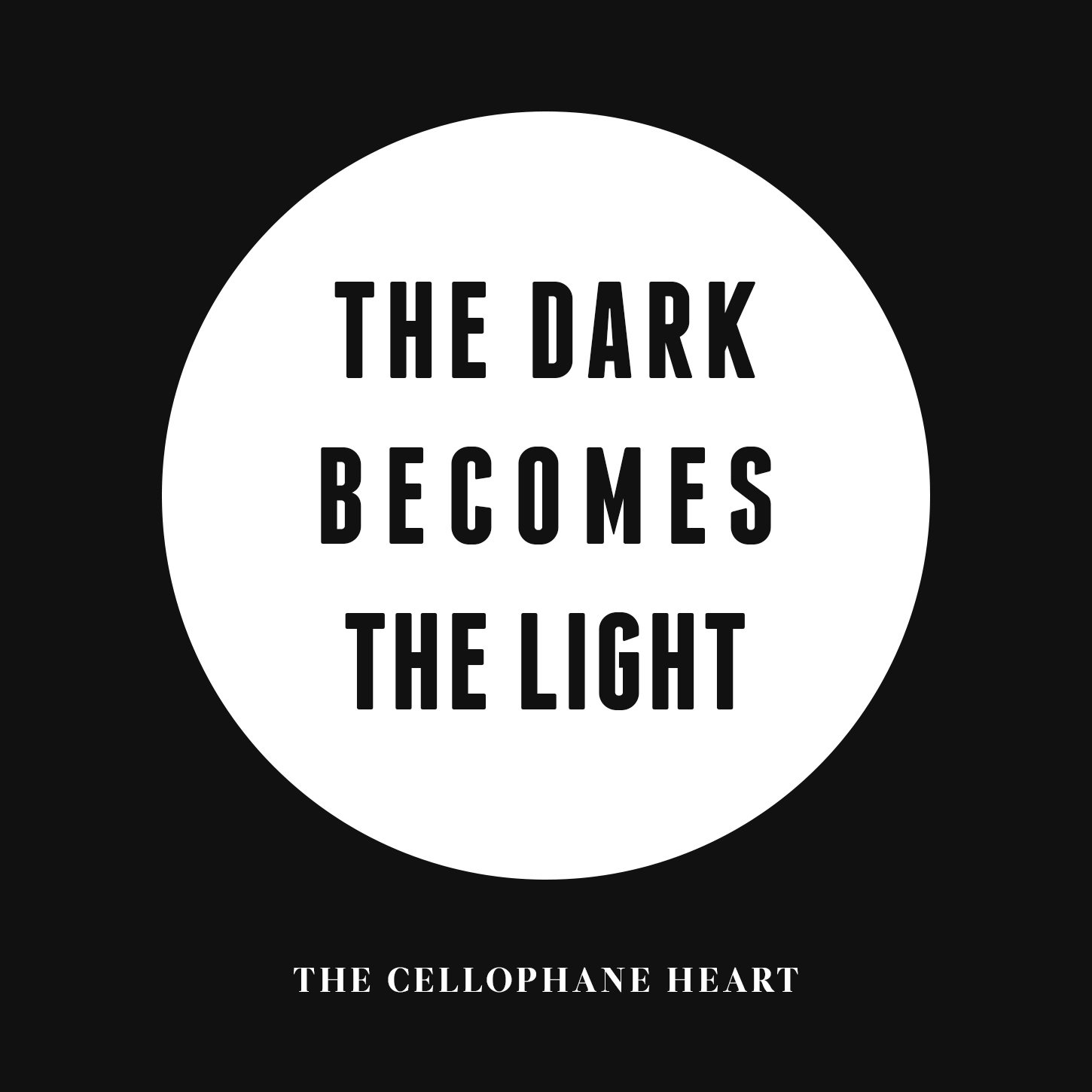 OOPS I DID IT AGAIN

Yeaaaaaaaaaaaaah. So I suck at properly announcing the official SBS Live This Week showtimes…I had promised March 26th, but as usual, things change quickly here all the time…

In preparation for the upcoming event here on April 19th, which will bring Rod Matheson from Everyday Music TV to sleepingbagstudios for the second straight year – I’ve been writing new material for the first time at the full controls in nearly six years! So complete apologies are certainly in order, and I AM sorry for this delay on our show…just know it has been for the best of reasons – making new music. After concentrating solely on the music of others for nearly two years straight here at SBS, I have to admit – I completely miss coming up with new creations through my own music.

So…as I’m expected to perform on April 19th among many others at the EDMTV event @ SBS…doing my best to be ready…songs have been written and recorded…videos are to come next…the project even has a name!

I’ll be recording under the moniker of THE CELLOPHANE HEART- and this album, a “two-side” collection of songs written and recorded all within this last 6 months or so, most of them born completely within this past week spent with my ears between the headphones. 20 songs in total, the album is called The Dark Becomes The Light – keep it locked on the homepage here for details – more of those to come at the official page for The Cellophane Heart…right now it’s just a blank space holding my new page but feel free to get started early and give it a like anyway so you’ll be the first to know when the details come out.

As far as the show goes…I’ll fully admit to tunnel vision when it comes to projects…so you’ll know when I’ve finished the album…the show will be back. When we do, we’ll finish the all-music episode’s other half and continue on into Italy to meet a band through video known as LUNARSEA. They promise to make it a loud one!

All good things…can’t wait to share my new stuff with you…been sooooooooo long!

Find out what I come up with at:  https://thecellophaneheart.bandcamp.com/releases