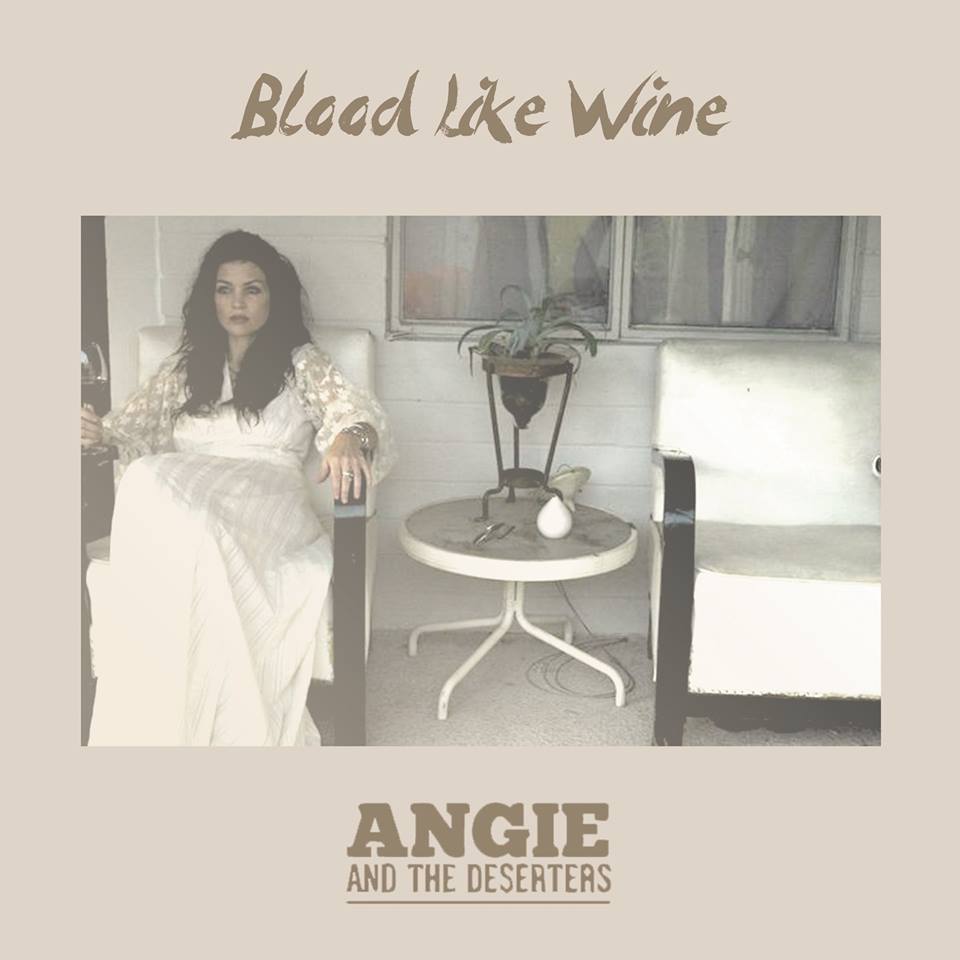 …what am I supposed to do when a song is this much fun?

Angie And The Deserters have not only put together a solid Country-music jam with their new single “Country Radio” but they’ve got an absolutely killer video to match it!  I’ll just say straight-up…any time someone wants to argue that ‘video killed the radio star’ I might just point them in the direction of “Country Radio,” drop my microphone and walk away, case-closed.  This is all the argument you’d need to know beyond any kind of reasonable doubt that this purely isn’t the case…especially in today’s world.  A great song with a great video like this can go a seriously long way – and even with being well-outside of the Country-music scene myself, I’ll fully admit to being hooked on this track immediately through the visuals and found myself quickly accepting the music as well.

Question is of course…would I have felt the same way without the amazing video-accompaniment?  I like to think so.  I have a feeling the up-tempo rhythm and groove would have made me a fan of this track through its stellar execution…if not that, then the fiddle-solo…or the wickedly-sweet performance of Angie’s vocals…SOMETHING would have pulled me in.  I’m confident I would have found a way to like this song even without the video…BUT…since we have it, and it’s there and all…and it’s incredible to watch…I mean…that’s just the way I’ve been listening to and absorbing this one personally.  I have no qualms whatsoever about fully recommending you do the same – check it out below!

I’ve taken in other songs from Angie Bruyere at this point…and I know that’s not exactly what I’m here to talk about today…but in a sense by comparison, I found she’s got even MORE to give.  Solid tunes on the new Blood Like Wine EP all throughout.  She does a solid job that I’d never take away from on “Country Radio” – but it’s also an intensely professional and controlled performance that really keeps the tone on an overall even-keel as far as the smoothness to the energy of the entire song goes.  If you check out an older-tune called “Goodbyes” I think you’ll hear what I hear in Angie – she’s honestly absolutely extraordinary.  I like what she does in “Country Radio” and I think the video makes this song a complete winner from every angle…but to be truthful, I really LOVED what I heard in this fantastic voice on “Goodbyes.”  And because I really think that the video potentially sells this song almost too well…I just felt like I had to prove it to myself, and to you, just what a special thing Angie And The Deserters could be onto here…so…not to clutter-up this article, but if you want that further proof for yourself, check out this entirely beautiful moment this band creates on “Goodbyes.”

Of course they’re completely different sounds and songs…and I’m here to talk about the latest, which is “Country Radio” and not dredge-up their past work, no matter how good it is I suppose!  What I really liked about learning about the music of Angie And The Deserters was that there really was a versatility and uniqueness here.  I like this song…I sure like this video…I really DO think it has all the makings of a hit-song in the Country-music genre…but I also naturally rebel against the hits and look for that real honesty in an artist/band’s material & music.  I think you get to see that a little more in the example I posted here with “Goodbyes” – I think you get to really see what makes this a breathtaking artist and a stunningly unique voice in Country/Folk.  Both songs would be perfect for different moods…and if you’re looking for a party-song, “Country Radio” should hit the spot nicely by comparison.  It’s well-played…flawless really…flashy, cool and strongly confident – Angie And The Deserters put out a solid-single guaranteed to attract attention through both the audio & the visuals.

Find out more about them at the official homepage:  http://www.angieandthedeserters.com/