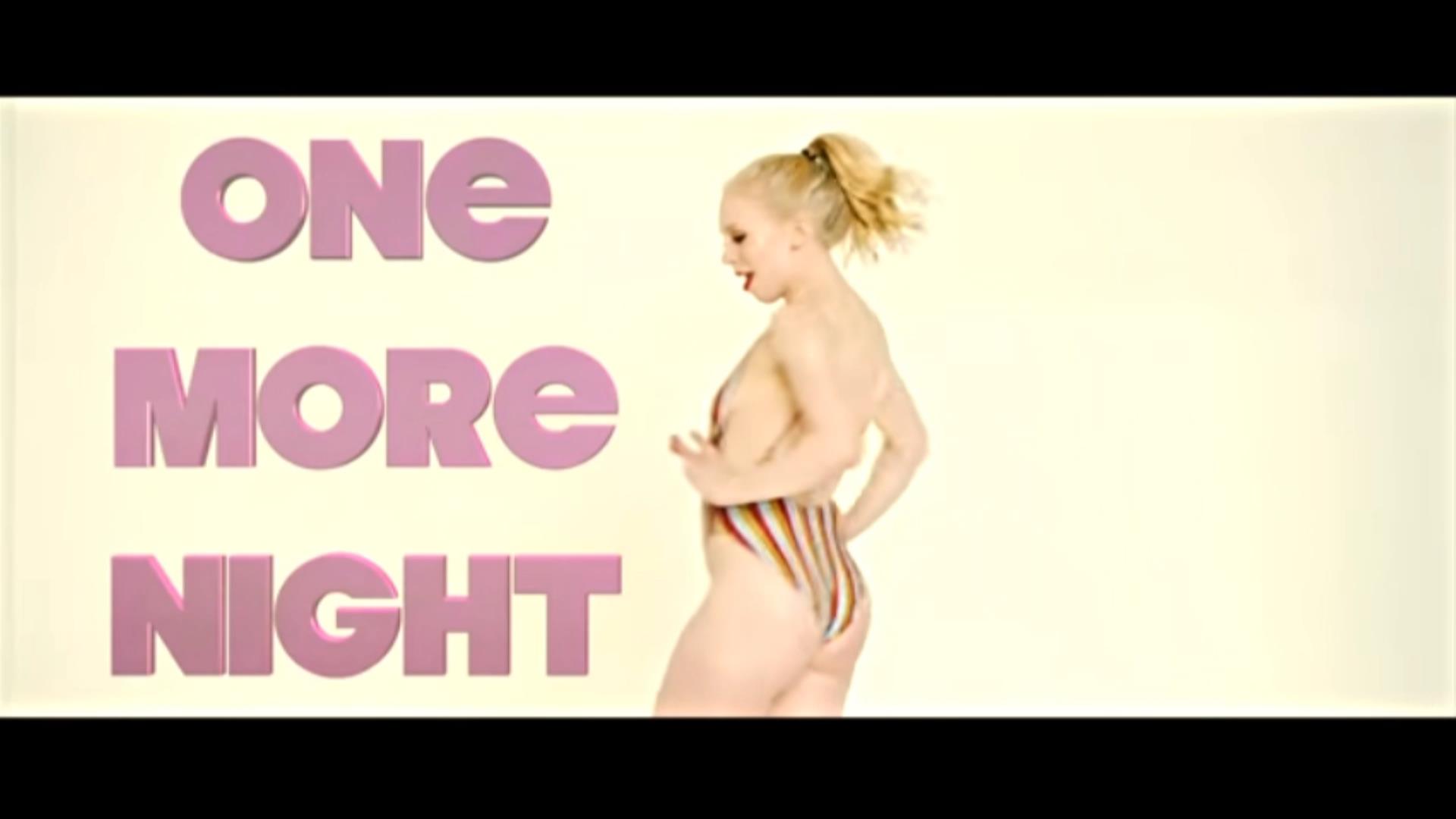 I have the feeling that if you’re a part of the camp surrounding Andrew Gerard and his music, you’re probably in pretty damn good spirits these days.  There is every reason to celebrate; he’s getting airplay on over thirty stations in the UK, he’s shifted his direction in sound to a new & exciting style…and overall, I’d have to imagine that Gerard feels closer to the entertainer & performer he’s always known resided within himself.  Listening to the vibrant new singles “One More Night” and “Shine” have Andrew sounding more enthusiastic and up-tempo than we’ve heard him before on previous songs released like “Falling To Pieces” and “Forest Fire” – and I’ve gotta say…this new evolution to his music sounds like it suits him perfectly.  But I’ve always liked what Gerard creates…he’s really got the songwriter’s touch.

I did like both of the new tunes…it would be a tough call between “One More Night” and “Shine” as to which I liked better – I think they both sound brilliantly colorful, bright & vivid, and they certainly both have all the required awesomeness in the hooks to be single-worthy tunes.  I naturally try to resist songs that encourage me to dance like “Shine” does…because believe me when I say, I’m no friend to the dance-floor myself – BUT…for those that do like to get their groove on, there’s no doubt that “Shine” would pull people right to the front of the stage.  Gerard gives a lot of credit to producer Troy Samson of MadLucky music for the shift in his sound; I don’t think anyone would argue against the notion that Andrew’s music sounds truly revitalized here in the results.  As I’ve often said…as artists, as bands…sometimes finding that producer that really understands the potential for the sound & the music can make all the difference in the world – and when you find the right one, you know it instantly.  “Shine” sounds like a harmonious collaboration on all-fronts, from in behind the scenes in production to right in the spotlight through Gerard’s flawless performance.  It’s a short tune and the hooks bounce from the lefts and rights at every opportunity…for me personally, it’s the moment right around the two-minute mark where Andrew lets his vocals fully loose for a brief moment, soaring right into the mix.  Decent tune though…tightly written, professionally performed; “Shine” sounds like a modern day hit mixed with just enough of the old-school harmonies and synth-sounds to be hip in its retro attitude.

What makes it a tough call to decide which of these two came out better is that “One More Night” already has the advantage of being a really great song AND video…the video for “Shine” is still being filmed.  On the bright-side…there’s no need to choose when you can simply have both right?  I’ll say this…they’re both really strong, damn-near bulletproof dance-pop hits; I’m probably a bit more partial to “One More Night” which tells me that the potential for “Shine” is likely even bigger.  Gerard’s really got the music moving closer to something that sounds like the sunny attitude & retro-electro style of Linus Loves or Dada Life and his vocals are really hitting the mark in this new up-tempo environment.  “One More Night” is structured with precision, passion and strong songwriting instincts that lead this track to expand in a gorgeous burst of real energy and excitement.  “One More Night” also turned out to be a completely free-spirited video that perfectly mimics the uplifting sound of the song itself; Chelsea Brennan happened to be on assignment modeling a bathing suit for a photography project, Gerard played the song and the next thing you know, a video was created!  What started out as genuine enthusiasm quickly became an ultra-expressive freestyle dance as Brennan let the moment take her where it may – and I think you can see from her performance, that exact uplifting feeling “One More Night” gives to us as listeners.  She’s put that feeling right onscreen…and you can tell it comes from an authentic & honest place that is seriously right into this song.  She won’t be the only one – that I can tell you for sure; this new direction that Gerard has tapped into will likely lead him closer and closer to the career he’s always envisioned for himself and making the music he’s always truly sought to make.

Find out more from his official website at:  www.AndrewGerardOfficial.com