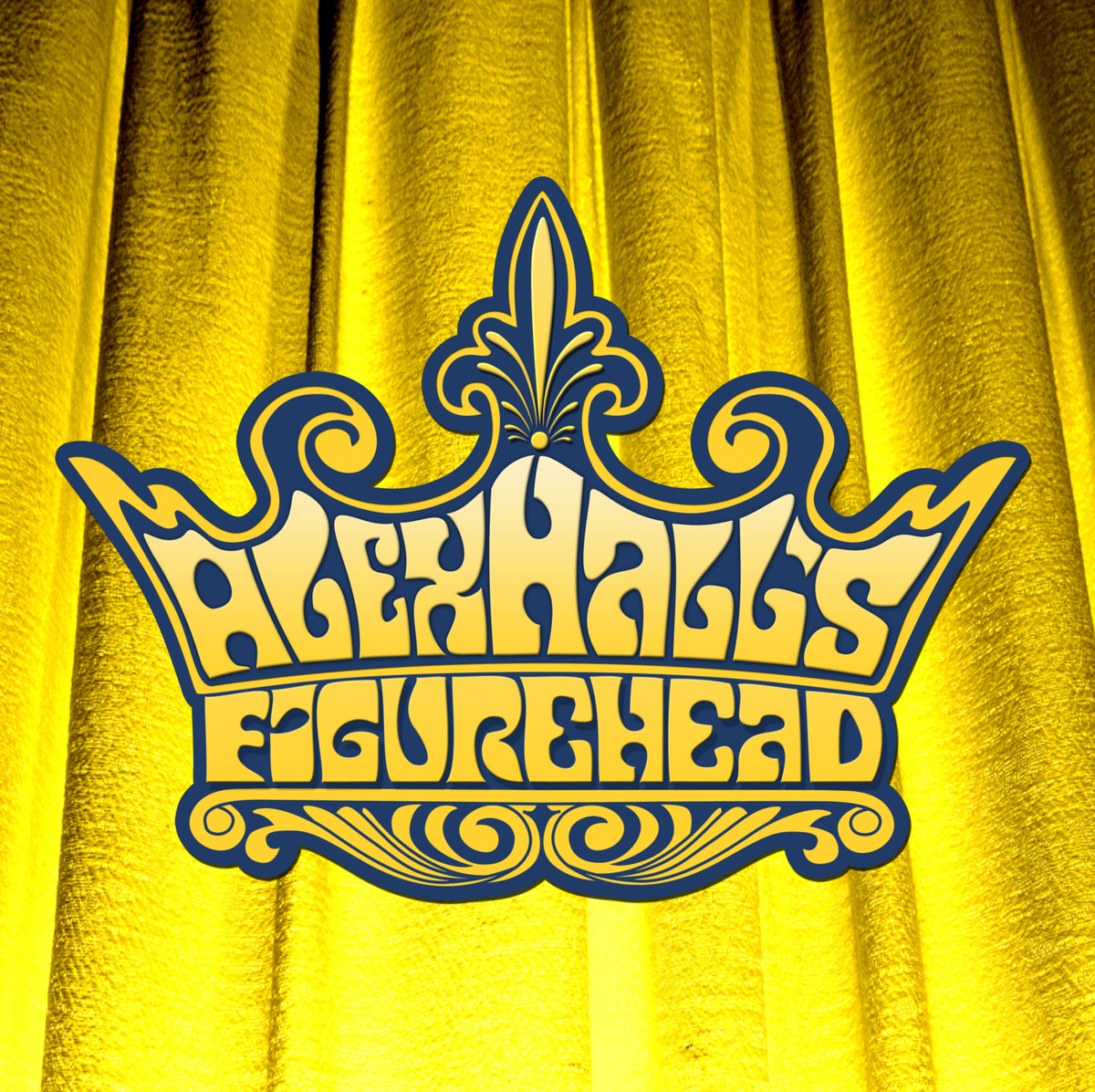 Ohio’s progressive-rock band Alex Hall’s Figurehead have taken the lid off this project and let the musical goodies spill out through your speakers on this debut, self-titled EP. If you’re a fan of intense & intricate instrumentation – these three new songs have a ton to offer you; song-structures that are complex, challenging and conquered completely by Alex Hall’s Figurehead – all created by four players who’ve approached this recording with fantastic precision and professionalism.

What’s not to like though? As the opening track “Perform” begins, it’d be impossible not to acknowledge the skill this band possesses. The drums of Mark Modarelli make themselves known instantly as this extraordinary beat clicks away with perfect timing and fills that absolutely make you want to hear this song over and over again just for the drums alone. But wait – there’s more! Imagine that eh? Four piece band and they decided to add even more instruments to the first track to go along with the incredible drumming…who would’ve thought that would happen?

Seriously though…”Perform” shines completely from all angles as Alex Hall’s Figurehead opens up this EP. The guitars from Dave Lynn and Alex Hall shred with brilliance in their main verse and shine even brighter in their solos…the bass from Tim Wilderoder is pretty much the best you could hope for ever adding to your band; this Tim dude has a real feel and style on the bass. So…yeah…you got it, rhythm-section = awesome, so do the guitars.

With the exception of Mark on the drums, it looks as if these three take turns at the microphone and share the vocal duties. On “Perform” they come out rolling incredibly smooth and fit right in there perfectly with the music; towards the very, very end of the song…like literally last moments we’re talking about here, last lines of those vocals…they take a slight turn to a 100% Anthony Kiedis sound from the Red Hot Chili Peppers and become a dead-ringer. Came out of left field for me…up until that point the overall sound & tone of them were completely their own and hinted at something that might come close…but this becomes dead-on for a tiny moment…and honestly it works. I don’t know if it was meant to be similar, or a nod towards the RHCP, or if it was a complete accident…but just for a moment there, you’d probably swear it yourself that you just heard Anthony Kiedis grab the microphone to finish off the ending of “Perform.”

Getting serious right at the opening riff of “Credit Hole,” this track is a clever combination of modern-day rock with old-school charm. Perhaps the most fun of the three – the vocals let loose in a fierce/playful vibe, pushing to full-strength and beyond into rock-screams that go all over the place in the chorus in terms of how they sound each time…I dunno, this worked for me big time. The bass in this song is absolutely exceptional and shows they’ve got some massive talent hanging out in the low-end rhythm department; you can’t help but hear how much fun this playful, bouncing line really adds to the groove and punch of “Credit Hole.” Great harmonies, great guitars…Alex Hall’s Figurehead is in full-gear and humming like a well-oiled machine in this middle tune of their EP and find another extraordinary ending for this second tune, capitalizing on the build-up of the song and maximizing their every move.

The blues-infused progression of “Shakespeare” might offer some of the best from Alex Hall’s Figurehead. I’m not sure if each one of these three singers all took a turn providing the lead for each one of their three songs on the EP, but it does somewhat sound like it. Each song has its own personality and lifeblood…”Shakespeare” shows another side of Alex Hall’s Figurehead through the incorporation of really smooth funk and jazz-like elements into the blues/rock progression of this track. The innovation on display, alongside the incredible skill put forth from the third to the fourth minute on this final cut will absolutely make you smile; if music is intended to take you on a journey – Alex Hall’s Figurehead not only delivers in full – they make sure you also get a full round trip. “Shakespeare” ends the EP with thoroughly enjoyable energy and instrumentation…clearly staples of the way that Alex Hall’s Figurehead makes their music. A band that is full of intensity, complexity and the mountain of skill necessary to pull it all off successfully – this EP could be the smart beginnings of something extremely killer cooking up in Ohio – I’m a big fan of the massive effort Alex Hall’s Figurehead put into this debut.