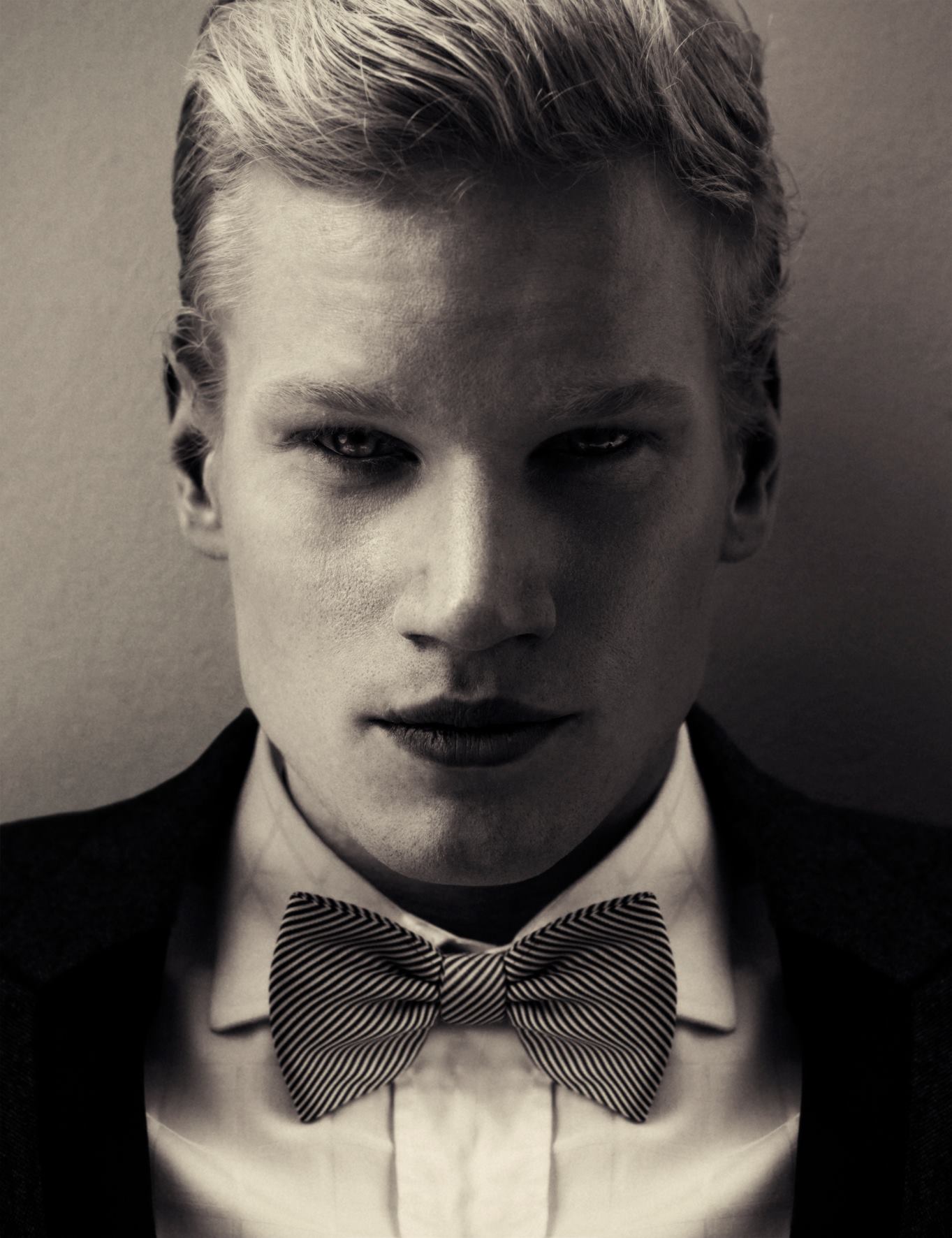 Here’s a fun song & video from an artist that I’d assume might not sound like you’d expect him to!

Swedish-born Alex Alexander has the difficult task of keeping the rock in his pop-rock sound, which clearly wants to push the rock part of itself over the cliff in favor of its pop tendencies.  And there’s nothing wrong with that in my books for the record – Alex has a great sound overall…in my opinion, certainly a pop-superstar in the making.  You can track back videos to many of the giants in pop and see similar beginnings for many…this is a classic video-style for a song with a modern sound.  So…the questions is…does it rock?  Maybe not so much as it tends to truly pop right out on this song…but that’s also indicative of a new trend in ‘rock’ as well…not that I’m comparing them, but you can look at Nickelback’s latest as well…rock-music just tends to hide itself within other genres sometimes, what can ya do?

Embrace it.  Alex Alexander put out a smartly-written pop-song here on “She’s A Dynamite” and I think if anything, should surrender to his own incredible instincts as a songwriter and give in to his own groove to find his way to the top of the pop charts.  Definitely a strong & energetic vibe from Alex in this video; you can clearly see that he’s enjoying every moment and appreciating the journey of his career every step of the way.  That translates to fun both audibly and visually through this video for “She’s A Dynamite” – check it out below!

Find out more about the music of Alex Alexander at his official homepage: http://www.AlexAlexanderLive.com