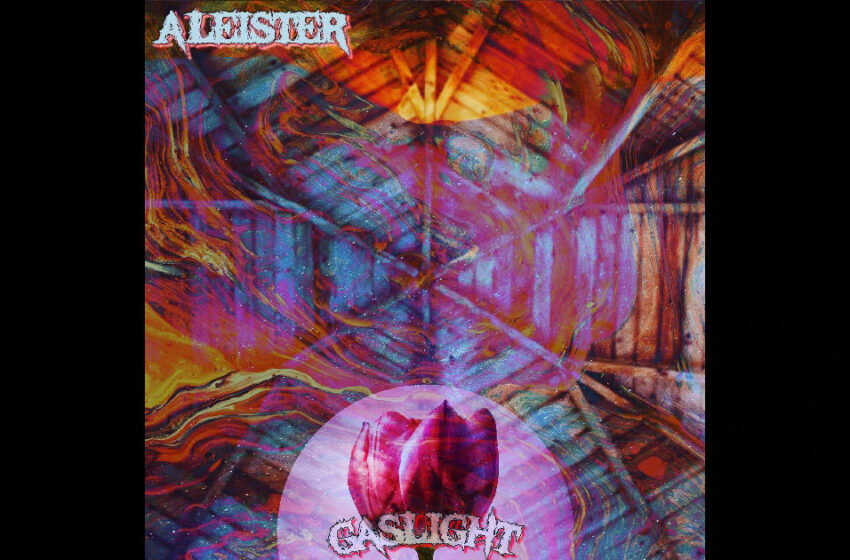 Aleister Is Making Massive Moves In His Breakout Year – Brand-New Album Gaslight Is Out & Available Now!

Clearly building massive momentum in the music-scene throughout his breakout year as an artist, Aleister surged online with a stellar series of singles and his debut self-titled record establishing his name permanently in the game as a major competitor.  A gifted wordsmith with a supreme ability to communicate – Aleister put the real exclamation point on 2020, releasing a second full album stocked & loaded with charismatic bars & dynamic cuts destined to take him to the next level.  Gaslight has officially been green lit y’all!

With the stylistic vibes of his lo-fi sound & enigmatic energy shifting seamlessly between R&B/Rap, the brand-new record Gaslight dives deep into complex emotional terrain in a twisted tale of toxicity & love.  A concept album that features five original tracks & three bonus interludes, Aleister doles out a savagely addictive dose of reality through his words, while keeping a sharp focus on delivering purely memorable moments in time from the beats, to the bars, to the hooks.  Every bit as thought-provoking & evocative as it is genuinely entertaining from start to finish – Aleister spits with undeniable precision, sings with intense melody, and reveals the professionalism of a true veteran of the m-i-c throughout the lineup on Gaslight.  Through a set-list of incredibly personal songs that plays in brilliantly relatable & relevant ways – Aleister confidently & capably owns the spotlight, and consistently brings his A-game to every second.

Unafraid to say exactly what’s on his mind, exactly how he wants to say it – Gaslight features a fearlessly explorative set-list designed to take listeners on a seriously sensory trip they’ll never forget.  Unfiltered, raw, and real as it gets – Aleister holds nothing back on his latest, and makes a truly bold statement with the powerful material flowing fluidly throughout Gaslight.  From the pure grit in his attitude & lyricism, to the gripping production & ideas with authentic substance on display – Aleister’s brand-new record Gaslight is all the proof any listener would ever need to know that he was born to entertain the masses.  Out & available on every major online platform right now, and currently finding its way to the tops of charts & playlists all around the globe – join Aleister as he dominates his way to #1, where he belongs.