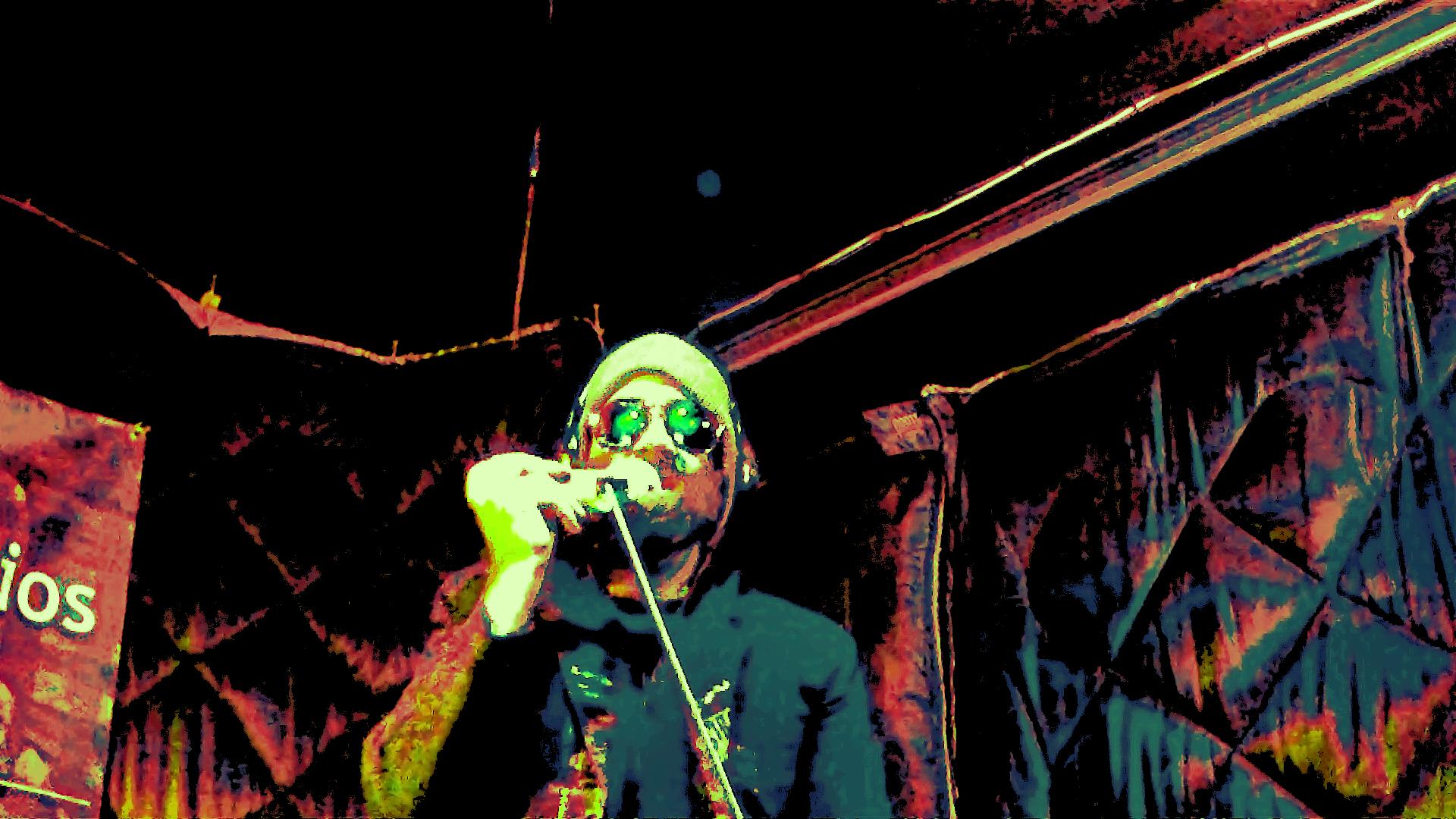 SleepingBagStudios has continued to triumph in the mission of bringing music of all kinds to you through our show SBS Live This Week! As I mentioned in the previous blog posting, it has been a mind blowing and truly soul enriching experience – something we never want to give up. It has also been fantastic to have brought the show across the ocean to Sweden – our first international video interview. I’m proud to say that not only was the support from Sweden absolutely incredible – but the word must have somehow spread to the rest of the world. And quickly! We’ve now been contacted by several overseas artists including blues rock guitarist Phillip Foxley from the UK who we had a printed interview with here at the home page and also Better Than Grey from BULGARIA coming up soon on the show through our newest video interview format – we just finished filming our side of the interview to send to them on the other side of the world! These are places I can’t walk to! And people that still want to talk about music! So glad we started this idea and what a wonderful way to connect with the world, truly showing the unity and bond between people everywhere and music through the internet. An experience I’ll never be able to thank these bands enough for as each and every one of them come back so different from the one before….

Speaking of – we’re receiving the videos back from the interview with CINGED – which, I am very sad to say – will be the FINAL SHOW with my MAGNIFICENT BEARD still squeezing its way onto the camera. After that, we’re rolling all new stuff from shoots done this year, which is cool. But in getting to know Cinged and members Corey and Theresa well over these past months of back and forth e-mails and what-not – I can tell you that Theresa herself was nearly beside herself when she saw the BEARD WAS GONE. I don’t blame her – I was too. Anyway – this BEARDED FINALE, is for you T. But of course all the rest of you guys can watch it too! She doesn’t get to hog the whole thing!

But we are, truly excited to see what they’ve come up with, and to show you all. You have heard me say it many times (probably a sickening like, 92 times a blog entry) but this is a band with something TO SAY. And I can tell you first hand that I’ve seen the videos they’ve sent me and I AM BEYOND EXCITED. I can see that they have really used this time to help their fans and new fans get to know them well – and I truly see this as a band that represents the strong LINK between MUSIC and ART that is nearly flat out missing today. I’ve already accused them both of being ahead of their time, and they’ve assured me it doesn’t matter. They exist. And so too does the music….

But we’re not quite there yet….that is still compiling here at SBS HQ. And it’s in a BOMB SHELTER with TITANIUM DOORS attempting to be contained. But it will not be able to be so for very much longer….I hear it rumbling around in there, trying to get out to you all…..I have a feeling there will be a preview of their interview on the 2nd half of this week’s episode.

SBS Live This Week With This Thing. Can you even believe that as a sentence? I mean – right from the hop this is a unique experience from the title alone! We’ll bring a man named Richard Fordham into the studio on SBS Live – well, I say bring….I kinda swear he just appeared actually….

But I’m super thankful he did. This guy has lived some life! And you gotta understand, my first view of Richard was accompanied by his HELLO KITTY GUITAR! Hello Kitty? How about HELLO MUSICAL CONVERSATION – ASAP! Always awesome to see a unique piece of equipment like that.

So – he’s early. A lot early! I was actually filming another interview at the time when he sauntered into the studio. Like the true gentlemen he is – he just sat down and quietly waited for me to finish. I ended up actually finishing the interview before him early – on account that I don’t keep a clock anywhere near these interviews if I can help it – and when I heard he was at SBS already – I thought to myself HOW ON EARTH DID I JUST TALK TO A BAND FOR 2+ HOURS STRAIGHT? Felt like it went by in no time! It did. That was one of our shorter episodes. Oops – and sorry guys.

So we get to talking it up. And Richard managed to run me out of things to say. Sometimes the trouble with connecting to someone as unique as Richard – it can be tough sometimes to create those fantastic follow up questions when the subjects themselves think in new ways that might be tough to follow at all. I can’t confess to anything but just being a plain ol’ music lover at the end of the day – and I found myself even struggling as to where to take the conversation next, which usually comes fairly naturally to me as I’m sure you’ve all noticed, no matter how awkwardly I actually say the words….

I give full credit to Richard for kinda saving that episode and conversation overall single handedly. When I ran out of things to say, he simply found some more to add. Still considering myself to be a student of all this and committed to learning all the time – I really appreciate the way he managed to bail me out when I needed and continue the conversation. And I think in a great many ways – if we DIDN’T find a way to the heart of what Richard is about and what he has accomplished in his life through his band THIS THING – well guys…….I think we would have somehow missed our own point, and who knows what THIS thing, as in myself, might be doing with the show now had I not had that experience. Every experience connects me a little more to you all, through the music and through the personalities that create it – so Richard, my truly unique friend – thank you again on behalf of all of us at SBS. Keep doing what you do.