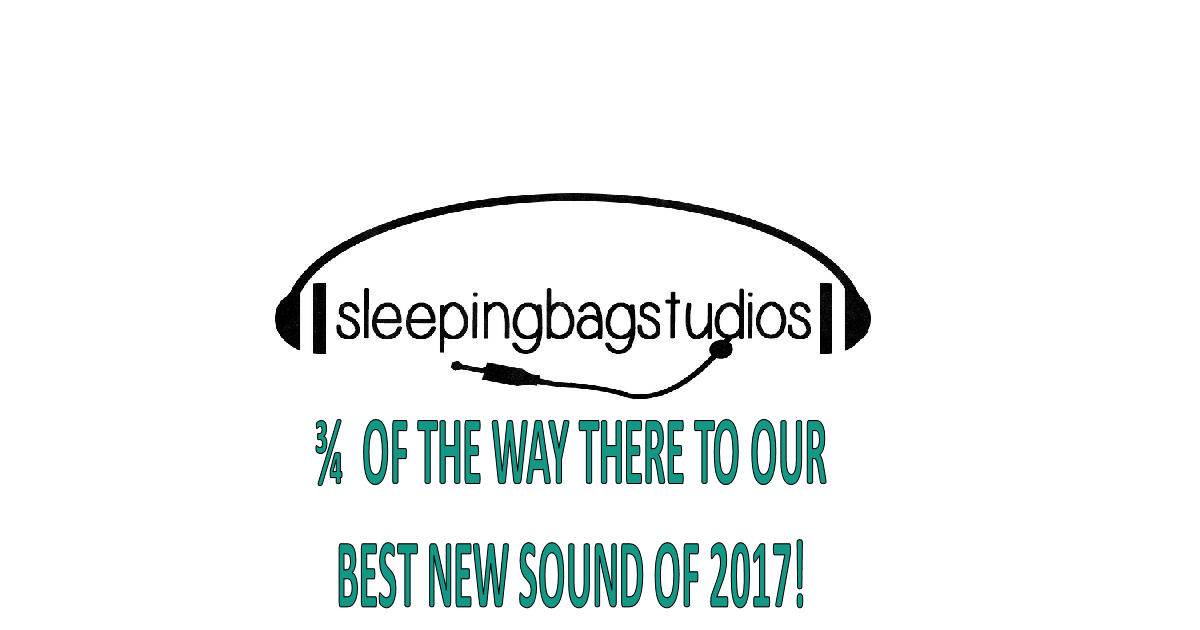 Last update before the final verdict!  Thank-you all for the incredible enthusiasm and votes during the first 3/4 of our reader-vote for BEST NEW SOUND 2017!  Continue to vote until Dec. 30th at midnight!  If you cast your ballot and you want to vote again, you can do that up to seventeen times a day…be patient with the ol’ system though…if it doesn’t want to let you right away, just be sure to check back again in a minute or two or later on in the day…whatever you gotta do – support your favorites!  We’re three-quarters of the way through the quest for the best and it seems as if the fans/readers are speaking up loud & clear this year – Sienná has been crushing the competition and we might officially be in a battle for second-place at this point…gonna take all the troops out there voting to give her a run for the title!  Stoked to see that kind of amazing support out there in the independent music-scene.  We’re almost there!  Vote until Dec. 30th!

Your three-quarter standings in this year’s quest for the BEST NEW SOUND of 2017 are as follows:

CLICK THIS TO HEAD TO THE SBS READER’S POLL AND CAST YOUR VOTE FOR THE BEST NEW SOUND OF 2017!