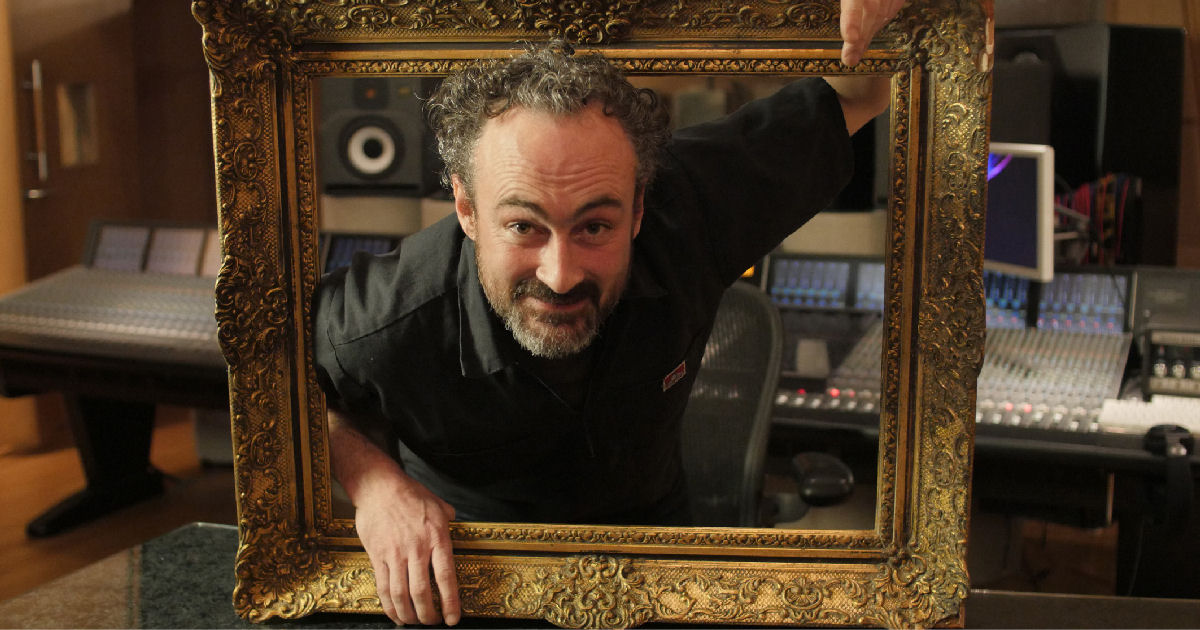 King Size Slim, also known as Toby Barelli, is an award-winning musician from the UK with a very distinct approach to the blues genre.

King Size Slim is best known for a very experimental sound which the artist recalls as having relevance to his roots.

Having toured extensively with “The Selecter”, a certain rhythm has joined the mix of both ska and reggae music which heavily influenced his style. Interestingly, King Size Slim describes his genre as “Heavy Weight Blues” and when you throw in his intriguing lyrics, the uniqueness of this style is never in question.

Having performed more than one hundred and fifty shows each year in the UK alone, you could say he is a journeyman of sorts. From the Blues Kitchen and Camden’s Jazz Club to the infamous 100 Club and more, Toby Barelli is well known throughout his homeland such is the impressive style he brings to the table.

But then it also this seems rather inadequate to mention “journeyman” when referring to such a charismatic performer, for King Size Slim has been highly sought after by an incredible list of event organizers. Some of these appearances included Glastonbury, Smugglers Fest, Bestival, Big Chill, Love Supreme, Beautiful Days and the Acoustic Festival of Great Britain. Furthermore, the London Gig Guide refers to the artist as a “must see act”, IBBA awarded him “Album of the Month” and the British Blues Awards recognized King Size Slim with the “Emerging Artist Award.”

In 2013, King Size Slim also released his debut studio album to widespread critical acclaim and “Milk Drunk” was, in fact, the focal point for our recording at 2SeasSessions. Mastered and engineered by a very reputable producer Mike Thorne, “Milk Drunk” was recorded in Rimshot Studios, Kent. However, the award-winning artist is always eager to hit the road and has performed regularly in the time since his debut album. Having appeared at Philharmonic in Liverpool and Albion Theater in London, we can only begin to understand the extent of popularity for King Size Slim.

Continuing throughout the nation, he continued to perform before recording his second album “Chukka Chukka” in the midst of a grueling schedule. In March 2016, King Size Slim successfully released this album with most of the reviews pointing to the distinctive nature of the sound and unique talent of Toby Barelli.

With his powerful resonator guitar and direct vocal style, King Size Slim put on a riveting performance for 2SeasSessions. While often described as foot tapping music, the full impact of the rhythm, tune, and vocals from King Size Slim are impossible to define with words. However, this is often not something which needs to be explained, for the lyrics are often enough distraction to whatever else is going on at the same time. Stretching from parenthood and loss to politics and injustice; each song is laced with meaning and enough even by itself to keep the listeners ears from wanting to stray.

In fact, when you look closely at the recordings, it is easy to see why so many festival goers were talking about King Size Slim and how this word of mouth would see him recognized as a premium act. Just a couple of years ago, he was selected to perform as a solo support act for Queen at Westminster in London. This was a BBC event called “Rock Big Ben, ” and on the day King Size Slim arrived in our studio, we certainly experienced the full force and reason as to why he was chosen for such a prestigious honor.

In 2017 King Size Slim is taking to the road with an entirely new four-piece band with the intention of traveling through both the UK and Europe. While we fully expect him to receive a rousing reception at every turn, one cannot help but feel that our intimate recording at 2SeasSessions is possibly the most intimate and personal encounter that you would ever wish to experience with King Size Slim.

Find out more about King Size Slim at his official website:  http://www.kingsizeslim.com/