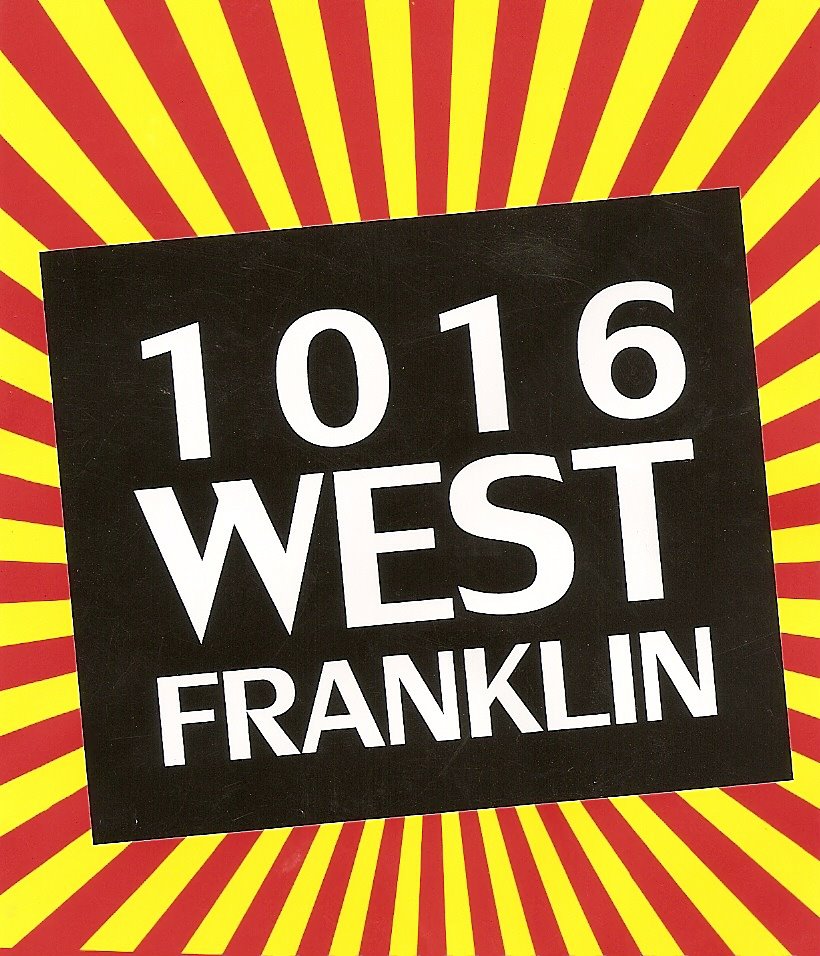 This was an interesting experiment & creation. Through a massive juxtaposition in sound versus vocals, 1016 West Franklin have put together a hot new single for the club-crowd to enjoy with their new P.I.O.X. remix of “Crazy.” Self-described as ‘bluestep’ music (Is that even a thing? I’m so old…) and claiming to come from ‘outer-space’ – I’m inclined to take their word for it…let’s check this out!

The beat reminds me of some excellent industrial-style electro, something similar to what My Life With The Thrill Kill Kult might have put out back in their day. I dig the music; it has a real energy, real life, real pulse and swagger to the whole thing – and in the pre-chorus shows some real smartly-written pop-infused instincts. Around the two minute mark, you’ve GOT to love the crazy-assed guitar work that takes place – the tone and sound are overdriven and full of pure-awesomeness.

I’m not 100% sold on the vocals…I’m not hating them by any stretch either, but let’s examine this for a second…

We’ve got a song called “Crazy,” which, for all-intents & purposes is lyrically written presumably around the way this beat made them feel…it amped them up, got the energy pumping…they started to go “Crazy.” While all this was happening…I’m assuming the lead singer was passed out on the couch while this party began to break out…and just as he began to rouse himself from his slumber…someone THRUSTS a microphone into his face and all of a sudden it’s his turn…

“I’m going crazy,” he says into the mic, minus the enthusiastic vibe found anywhere else in the party.

The music and lyrics imply that this whole party is completely going off…but I’m not so sure that we’re getting that kind of match through the way the vocals are being delivered. From everything I can hear…I think this is intentional. I think this ends up coming out more sarcastically than it does straight ahead…it could very well be that 1016 West Franklin are mocking the typical-nature of electro-music and dubstep by bringing an anti-energy to the music through the vocals. At first they sound, well, sleepy like I mentioned, but as the track moves along, they do liven up somewhat as the party continues on.

Does that approach work? I don’t know if it will for everyone out there, but I can’t say that it doesn’t. I found that the more I listened to the song, the more it grew on me and the more I began to dig the hazy/lazy sound of the vocals laid out in a trance-like state overtop of the energetic music. Would it have sounded better if they had a dozen Red Bulls and lost their minds on the vocals to match the sound & intensity of the music? Perhaps.

As it stands, the intense work of P.I.O.X. has brought around a tightly-wound electro-sound through the remixing of 1016 West Frankin’s “Crazy.” I think there’s a solid single to be found in here, one that the people on the dance-floor will certainly appreciate hearing when they’re out there leaving their Fridays at the office and officially declaring the weekend to be open. And for what it’s worth, this single does peak my curiosity about what ELSE 1016 West Franklin might be up to way out there in outer-space.

And when you think about it…isn’t that the exact intention behind a single? To inspire, provoke or move a person to want to find out more? Mission accomplished 1016 West Franklin…I’m in.