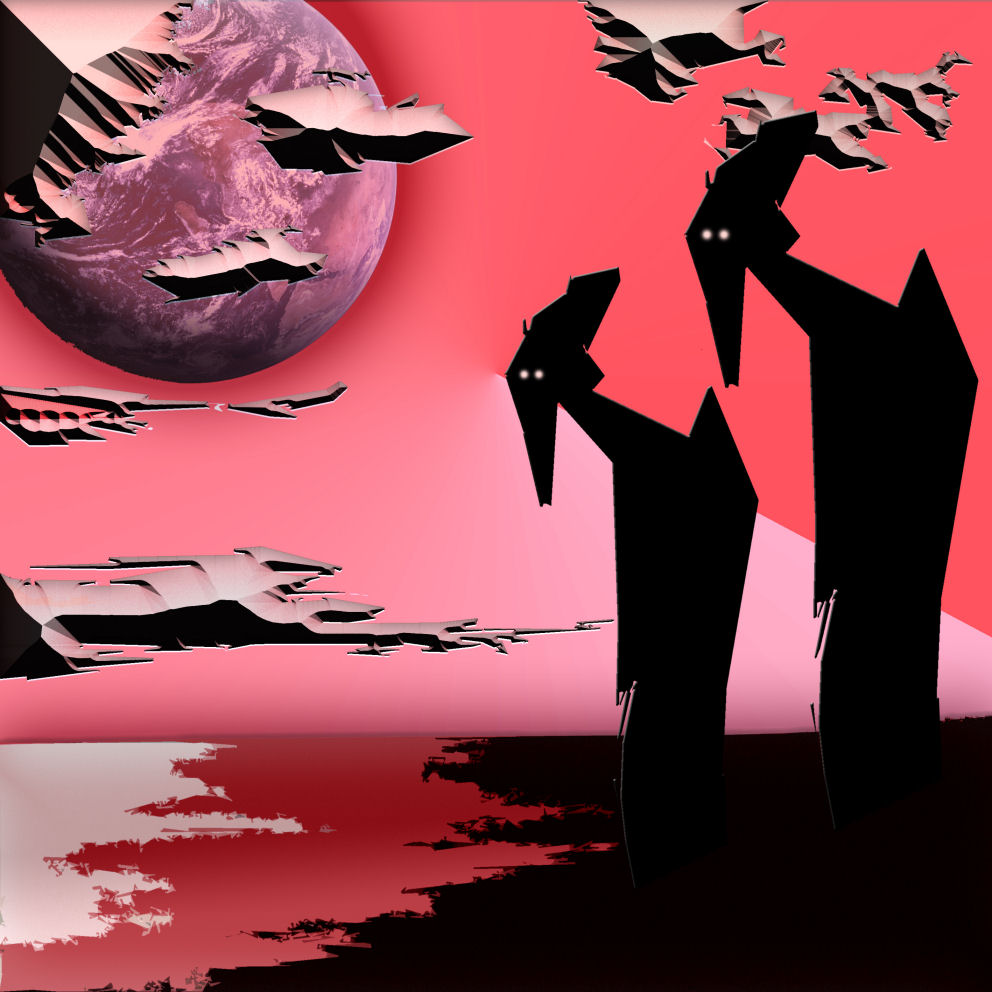 10 Waves Of You – Fields Of Venus – Album Review

Here’s an artist with a method and approach you can certainly respect. The mind behind the music of 10 Waves Of You is Luca Crivellaro and the goal was an ambitious task; to be the creator of his music in entirety…to not have to compromise his vision for his art…to not have the work filtered through any other set of hands or skills other than his very own. 100% DIY from the recording to the performance and production…many of us have gone that route only to find out how truly tough but engaging…how truly rewarding that process can be. With his new post-rock/experimental project 10 Waves Of You just releasing the debut album Fields Of Venus…you can bet I’m at the ready on my volume knob anytime that I hear the words ‘post-rock’ and ‘experimental’ – probably twice as fast when they come together as a set.

Why you ask? Because here within those guitar tones and emotion-filled atmospheres of the unknown music truly thrives, exists vibrantly and manages in many cases to speak to you directly without a single word being spoken. I mean…what exactly are you expecting when you see the first title of “Darth Vader” before you press-play? Anything even remotely close to a Star Wars theme would get a band sued off the planet by George Lucas and his entire farm…so let’s face it…it’s gonna be a hell of a lot different than anything like that.

Reminding me solidly of post-rock I love from the band This Will Destroy You – the opening melody of “Darth Vader” sounds nothing like the arrival of the dark helmet you might expect at first. At first. With space-like atmosphere through synth sounds and fantastically-played, well-chosen guitar tones layered overtop, the beginning of Fields Of Venus takes you right to another world completely. The emotional layer of guitar-work is perfection…it’s so SMALL sounding…so innocent…and then this song bursts open like a supernova after a melodic build through the song’s progression. Much like the post-rockers love to do, it sets the volume ablaze nearing the three-and-a-half minute mark with an radically intense distorted guitar layer that rages into the mix confidently and powerfully.

After “Darth Vader” settles back down to a subtle-ending, the sweetness of “Underground Water” takes over beautifully. I like that even in the brightest moments of Luca’s music there are still melancholy elements that kind of give it all a rich contrast…it really works for me and of course has been a staple of the post-rock sound. “Underground Water” takes a chance in that it brings out some vocals from our one-man-band…but he’s pulled it off with a slick & clever set of vocals that burn slowly just underneath the surface of the music but never fully break through. The end result is that the vocals become another instrument in the mix, albeit a somewhat somber one; a few tones that echo with a little dissonance that jars slightly with the melody in the music…but not nearly often enough to stop me from listening to this tender tune.

“Rays Of Kid” shows a real master’s grip on song structure and placement. The instincts that Luca has shown for both production and performance thus far on the album have been incredible – and I think he takes literally everything to the next level once again on “Rays Of Kid.” I love the choices he’s making on guitar within this song…scattered drum beats, synth sounds…it’s all very loose in feel until those moments where it all snaps together and you realize they’ve all been there all along contributing in their own ways. The final rhythms he uncovers in the last minute of “Rays Of Kid” are like the icing on the cake…or like finding out your yearly bonus was double what you’d expected – the payoff on this song is completely uplifting and awesome.

Adding the longest track to the mid-section of the album – “Seeds Of Life (Seasons)” ranges through an entire album’s worth of emotional tones and changes through the music. Like the seasons themselves, this song pulses along slowly through the switches and additional elements in an extremely gradual build up. As has become his standard quickly on this album, the guitar tones and piano are so melancholy but so entirely beautiful. Three minutes in and you’ve gotta love the sound of this gentle groove…the guitar sounds right out of The Cure but the rest of the music surrounding much more like Mogwai, or again, This Will Destroy You. In any event, this resulting combination has this song winning from every angle…and though it might remind me of other post-rock acts, I know that Luca does the most he can to keep his sound organic and his own. It is not nearly as uncommon as you might think to sound like something else out there already though you might not have even heard it yet; music is, after all, a universal language is it not?

“Seeds Of Life (Seasons)” shows a great restraint against using the loud/quiet combo that post-rock loves so much. Once the song builds to its maximum height, it maintains and keeps you on a melodic-edge with you wondering if the explosion is just around the corner. Smartly choosing left instead of right every once in a while can certainly benefit the artist and the overall flow of an album…I think 10 Waves Of You put in a smart decision here and opened up the sound once again for “Clouds” to continue on in that dreamlike style. With a perfect drumbeat kicking alongside “Clouds” perfectly brings back the post-rock that “Seeds Of Life (Seasons)” allows a break from; the loud/quiet effect resumes as 10 Waves Of You absolutely propels this tune in explosive waves of melodic glory.

Continually finding creative ways to captivate the mind, ears and imagination, “First Lights From Venus” might win the award for most beautiful beginning out of any song on the album. The piano melody he’s found is a somber but expressive one…the additional instrumentation brings about echoes of inspiration, hope and light. Again to cite a potential Mogwai influence here in the music of 10 Waves Of You, the vocal filter used is a very similar one on “First Lights From Venus” and in a sense, this particular song breaks and explodes wide open in a similar time-bomb fashion as Mogwai’s tunes. As the ashes descend and the song settles back into its poetic spoken-word verse, you’ll notice he’s again set deep into the music…words break through here and there and weave in and out of the atmosphere of “First Lights From Venus” in extremely well-written and clever ways. If I was to compare the two tracks containing vocals…I found them to be a much better fit for this track than I did previously when digging on “Underground Water.”

But sometimes you just KNOW when you hear something that it’s exactly what your ears have been searching for. That’s what happened to me from the very first seconds of the final track making up Fields Of Venus, a song called “Off Road.” Hearing the bending tones of guitars echoing in and out, bouncing from left to right and building, ALWAYS building towards something even more incredible; you’ve gotta love that about 10 Waves Of You.

Around three-minutes and twenty seconds in, “Off Road” springs into a second gear and it’s clear that 10 Waves From You is far from done with this album just yet. Quickly played guitar with precision-notes, muted strings, smart choices lead eventually into synth as the rhythm and melody continue to pick up, evolve and change. As the keyboards and synths take over the middle of this final song it sparkles & shines with gentle layers before breaking one last time; this time into an extremely minimalist breakdown that lets you out of the album as easily as getting off the final stair on an escalator heading down. After “Off Road” is finished…that next logical step is actually one taken in silence…the final breakdown exits you from Fields Of Venus perfectly.

Excellent ideas in post-rock here from the experimental mind of Luca Crivellaro making it ALL happen on his own with a professional’s touch in the studio and an artist’s mindset in his performance on Fields Of Venus…highly recommend that fans of the genre and instrumental music grab a fork and dig right in!

Tags: 10 Waves Of You Album Fields Of Venus sleepingbagstudios