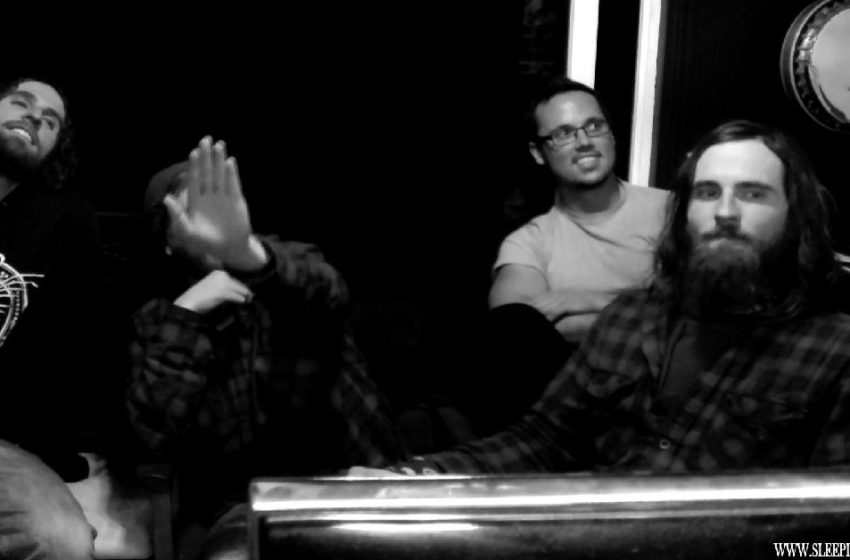 Always an awesome time to be had when The Pit rolled in to hang out!  Back in 2014, they all (Tyler, Trevor, and Scott) stopped by the studio with their longtime buddy (Andy) and we spent the night smoking, drinking, and checking out old footage from past shows they’d played.  I learned that night from their reactions that independent bands don’t often get the chance to review the tape and see what we see – and the boys were downright fascinated in watching what their own shows looked like.  Taking mental notes on what to improve, where things were working, what else could be included, The Pit proved that just like any major league sports team, if you’re looking at the past you can build on the future; they certainly didn’t need our help by any stretch of the imagination, but they certainly continued to dial right in to what made their shows great and put on some of their best for the Vancouver scene over the years to follow.  Word on the street is that The Pit have got a brand-new record that they’re sitting on right now, due to be released sometime in 2020…it’ll be their first since the Real Boy Times EP back from 2012…and it’ll be incredible to have the boys back in action where they belong.  Have a look at some of the fun we had back in the day below!