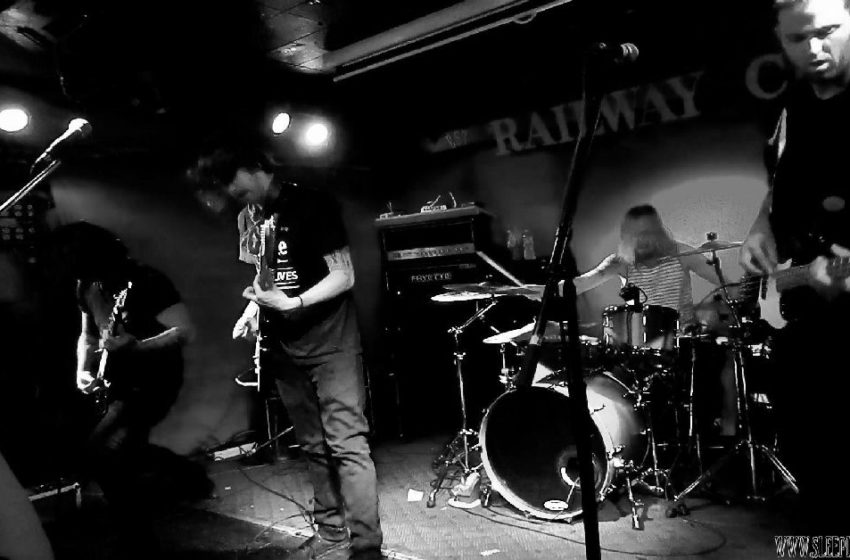 One of the most legendary shows from that year, Fey dominated the Railway Club in Vancouver and slayed a mammoth set full of songs from their record Bye Bipolar in front of a crowd of seriously savage fans.  Fey will forever go down as one of the baddest & raddest bands to come out of good ol’ Van-city…we were there from day one supporting these guys and they’re still one of my personal favorites and go-to selections when I know I want something that hits HARD.  Though many of the players in Fey have moved on to other things, there have been SLIGHT rumbles & rumors of a potential comeback one day – so don’t rule it out…it’s possible.  Goddamn it, I hope it’s possible.  Check out some still-shots from back in 2015 when they were still riding high on that new-release juice!