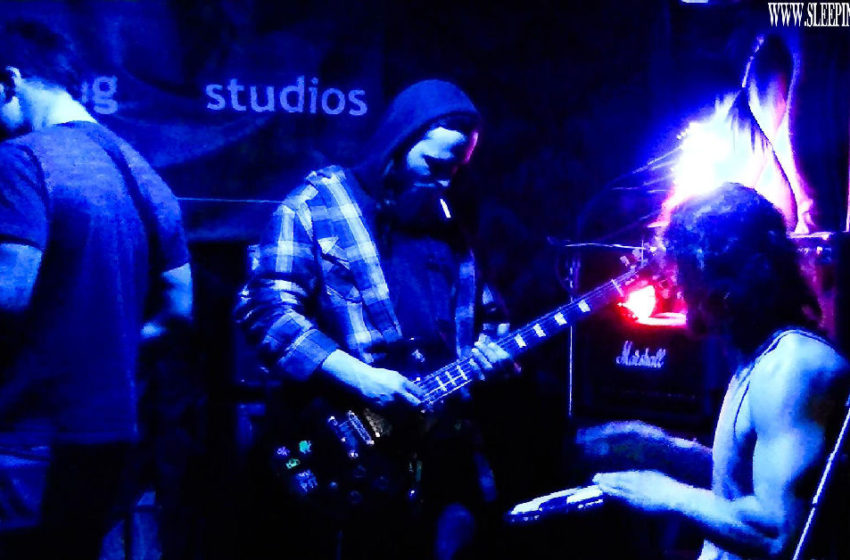 There’s hardly a day that goes by where I don’t think back & reflect on how awesome this particular time period of SBS history was.  When The Pit came by to rock the studio and record a set of songs with us, that was pretty much my whole independent music-dream come true…after this moment I could have passed away happily and considered my life complete.  Even though the end results are forever relegated to the cutting-room floor, the time spent bonding with the band and their cohorts was easily some of the most fun I’ve ever had…as unlikely as it may be to ever happen again now that we’re on the opposite side of Canada, the weekends spent with The Pit recording at SBS will forever go down as one of the most memorable experiences ever.  Word on the street…or at least in the world according to Twitter, the band is set to release a brand-new record at long last, somewhere towards the end of 2019 – the first recordings they’ve put out since back in 2012 with the release of their Real Boy Times EP (which slays, obviously).  To say I’m stoked would be a huge understatement – the twins of Tyler (Drums) and Trevor Hutton (Guitar, Vocals) are still two of the most talented & savage musicians you’ll find onstage in Vancouver to this very day – and I seriously can’t freakin’ wait to hear what they’ve come up with after so long in between recordings!  Here’s to hoping the suits’n’ties out there don’t force any kind of delays in the production and this new record gets out there into the world where it belongs before the new year.  In the meantime, check out some more of the snapshots & stills we took during our time with The Pit from back in 2014 and we’ll keep ya posted if we hear any details on the upcoming record.