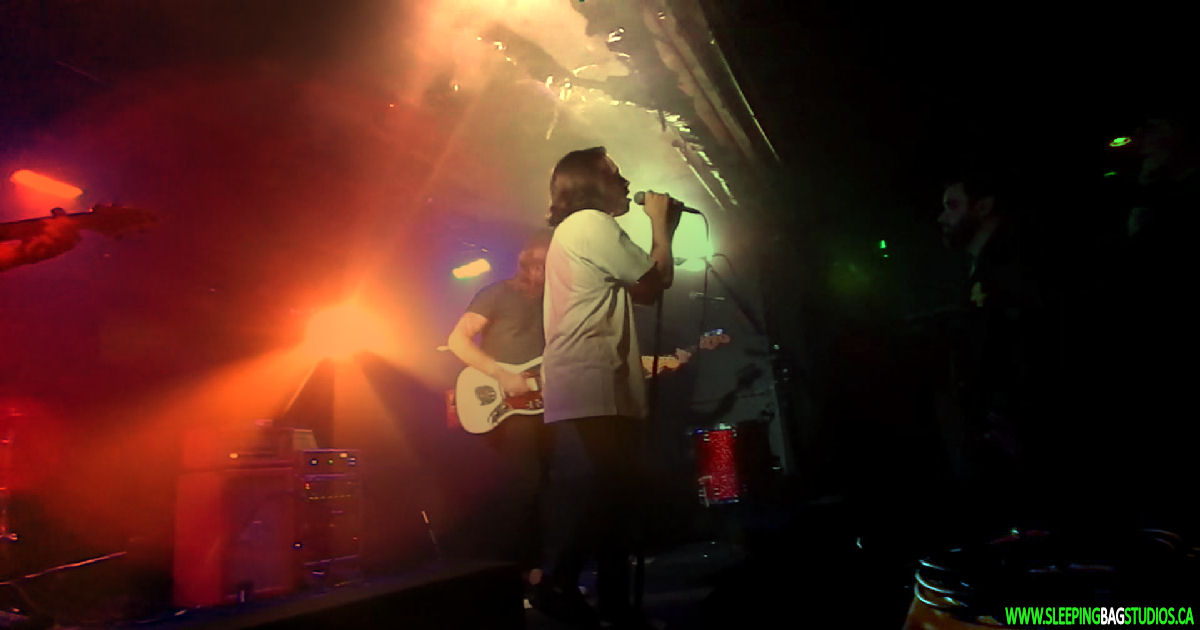 All good things, ladies and gentlemen, come to an end…as is the case for Victoria-based band Vaultry unfortunately.  They had an amazing run…they had a history unlike many bands out there starting out…and all things said & done, they went on to put out two extremely killer records with the Coven EP and their album Eulogy, which saw them nominated to our top ten in last year’s search for our best new sound of 2017.  We’ve reviewed them here at the pages, we’ve blasted their music on our podcasts, we’ve even interviewed Vaultry as well…and then finally last year I broke down and started stalking them live from both sides of Canada, sneaking up on them at their show in BC while back home for a visit when I had moved across to the east only a short time before.  Then just to cap it off, once they made it all the way to Ottawa where we are now, I made sure to hit that show up too.  Was killer to get a chance to see them live – and if you haven’t done that yet – there IS still time!  Vaultry is playing one final show October 12th in Victoria at the Capital Ballroom…let’s hope they make this last one an unforgettable experience for everyone there, I’m positive they will.  Full salute to this crew of killer musicians and great people & thank-you to the band for rocking our faces off for these past several years.  Check out some still shots from the beginning of their cross-country tour at the Biltmore Cabaret in 2017!