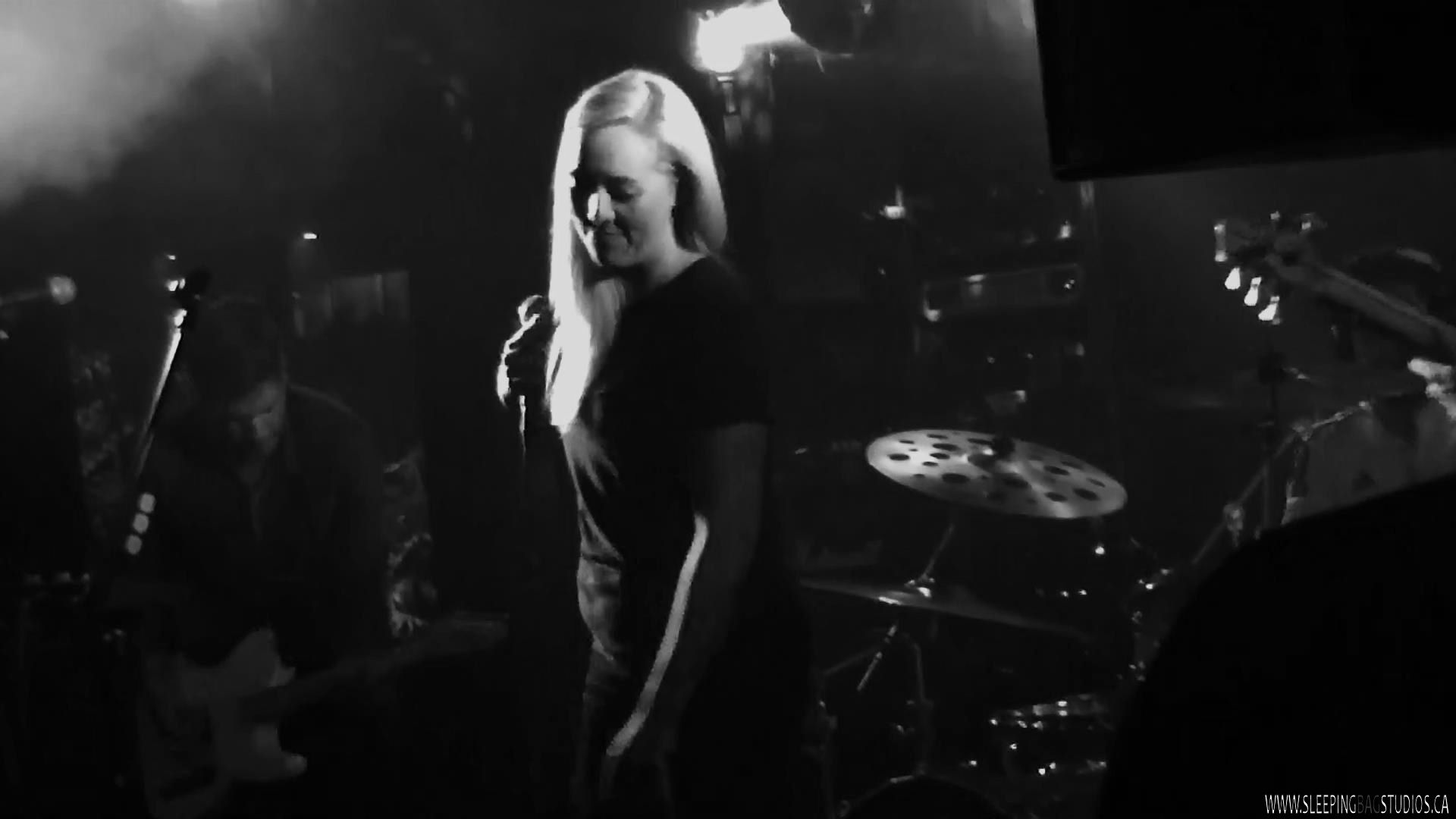 On the first trip back to Vancouver after packing up for Ottawa and moving the studio back in 2016, I had the chance to check out Vaultry on both sides of the country, starting in my old backyard back in BC.  Like all great bands, Vaultry ended up introducing us to a couple other solid projects that were on the go as the opening acts that night, which included a diverse lineup that also had Coastline Pilot and Nebrie on the bill.  If I remember right…and I very well might not as I ended up drinking my body-weight in beer that night…this was one of the first four or five shows that newcomers Nebrie had played live, which of course, makes it all that much more special doesn’t it?  I had a chance to talk with some of the band members after the show…very nice people that put up with my slurred enthusiasm – inebriated or not, it was certainly genuine – Nebrie put on a highly entertaining set and started the night off perfectly, warming up that stage with the energy and attitude you always hope to find in an opening band.  Have a look at some of the initial shots from the Nebrie show at the Biltmore this year.