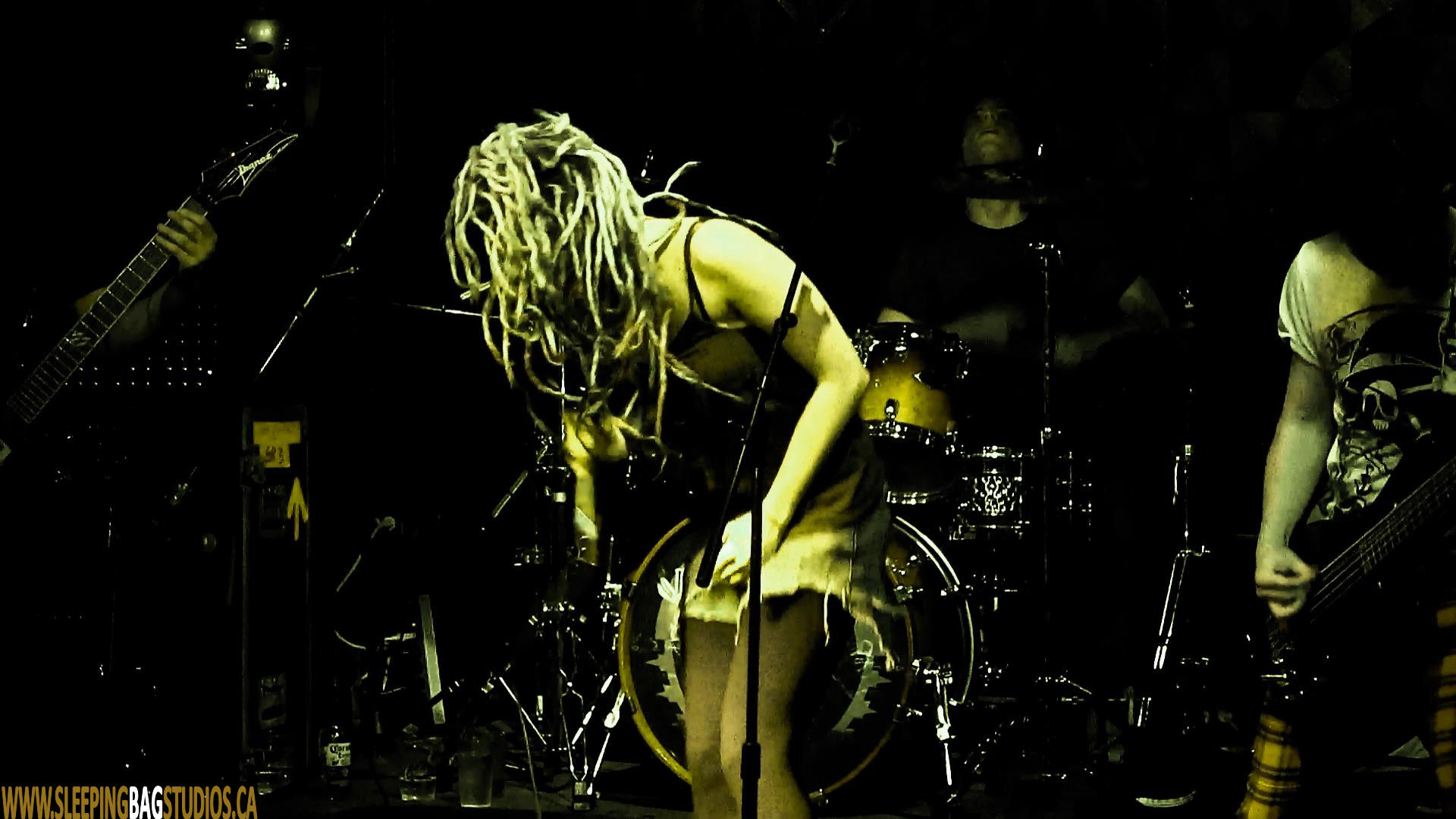 Sadly, This Day Burns is no longer with us.  Officially calling it quits after releasing their second record earlier in 2017 – they’ve parted ways and branched off into new projects.  Absolutely one of my favorites out there in independent alt-rock – I was bummed-out to learn that they were throwing in the towel…but an eventual breakup seemed like it was looming over them for some time by the time they eventually ended it.  If you’ve ever been through a band-breakup, you already know – it’s hard stuff on everybody, no matter how it goes down…and with the band being as good as they were, I don’t blame This Day Burns for taking their time with the decision to make certain that it was indeed, the right one for them.  What I can do, is humbly thank the band for their amazing music over the past four years that I’ve known about them for, their friendship, their time in interviews…I had a ton of fun with this crew and they will be missed…but the music lives on.  Check out some additional shots from their first trip to the mainland when they took over Olympia in Surrey, BC in 2014!