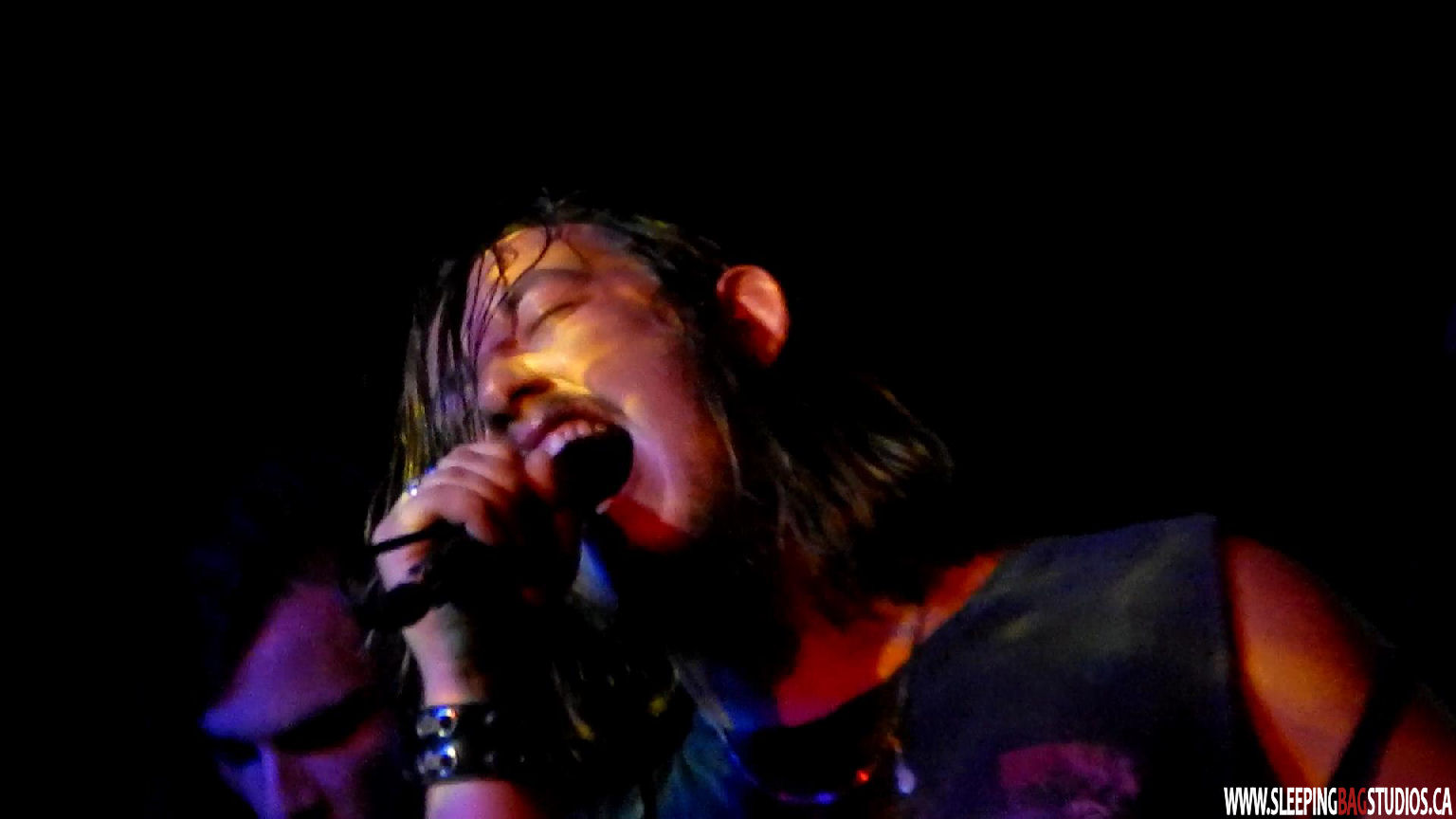 One of the raddest things about the music-scene in Vancouver, B.C., is also one of the aspects people complain most about…the ever-changing landscape of where bands can/can’t play.  We’ve seen brutal closures from Richards On Richards, Funky Winkerbeans and The Railway Club…in addition to dozens-upon-dozens more…but let’s not forget they tend to open up again quickly under new management, new signs & store-fronts.  Whether they’re called the name we’ve known for years or they end up being something altogether new; I’d fully argue any time that there are more than enough places to play in Vancouver still…we just don’t often know what they are even called at this point to book ourselves in.  But you’ve seen the rise of some really kickass smaller venues in Van-city from The Biltmore to Lana Lou’s and even Pat’s Pub…there is still definitely lots going on.  Even the Astoria in the photos here…I felt like by the time I walked in to see Lung Flower take it over in 2015 that I must have at least walked or drove-by the place at least fifty times throughout my life and it had never once even occurred to me that there might be music going on up in there.  As soon as my feet touched their crazy floor and tripped-out atmosphere I could only shake my head – the place was perfect for concerts, yet this was the first time I’d ever even been in there.  It’s probably turned over its name a hundred times like every other Vancouver club…no idea what it was before or when the Astoria came to be – but I can definitely say for certain that it is definitely one underused and killer venue to see a show at.  The crowd for Lung Flower was pretty decent in size and larger in enthusiasm…which, credit to the tiny club, I wasn’t exactly expecting given that I’d never even known the venue existed before that night…but at least other people were obviously familiar with the spot and knew to come out for the music.  Definitely a venue I’d hit up again…and if you’re in Van-City looking for an offbeat place to play – I’d check into this one for sure.  It worked out for Lung Flower – they put on a solid set & reunited with one of their original members of the band’s history for the entire set that night – check out the photos below!