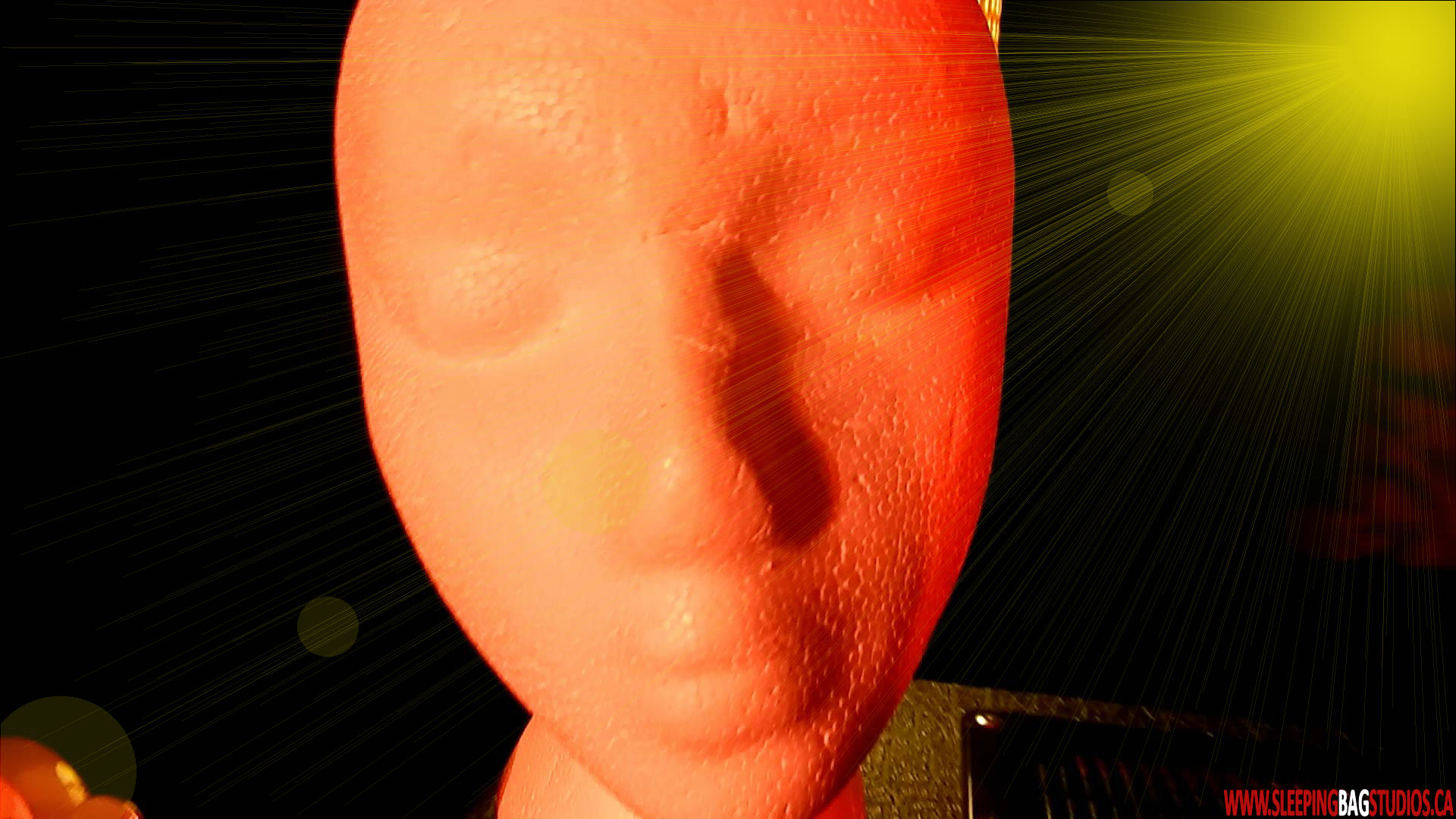 By now you’ve read most of the legend & the tale behind my time directing the video for HEAD’s single “Sex Like Rock Stars” from their second record Afraid To Sleep…so what else can I tell ya?  The people were completely awesome…and really, beyond taking massive group photos at one point in my life, this was the first time I moved around a lot of people en masse – and I can’t say enough about them all…they put up with so much that day and of course, a closed door with a crowd full of people inside the room = one hot atmosphere soon enough.  No lie, I was soaked in sweat by day’s end, up & down ladders, in & out of the crowd…it was a seriously rad experience – have a look at some more photos from the official video shoot in 2016!