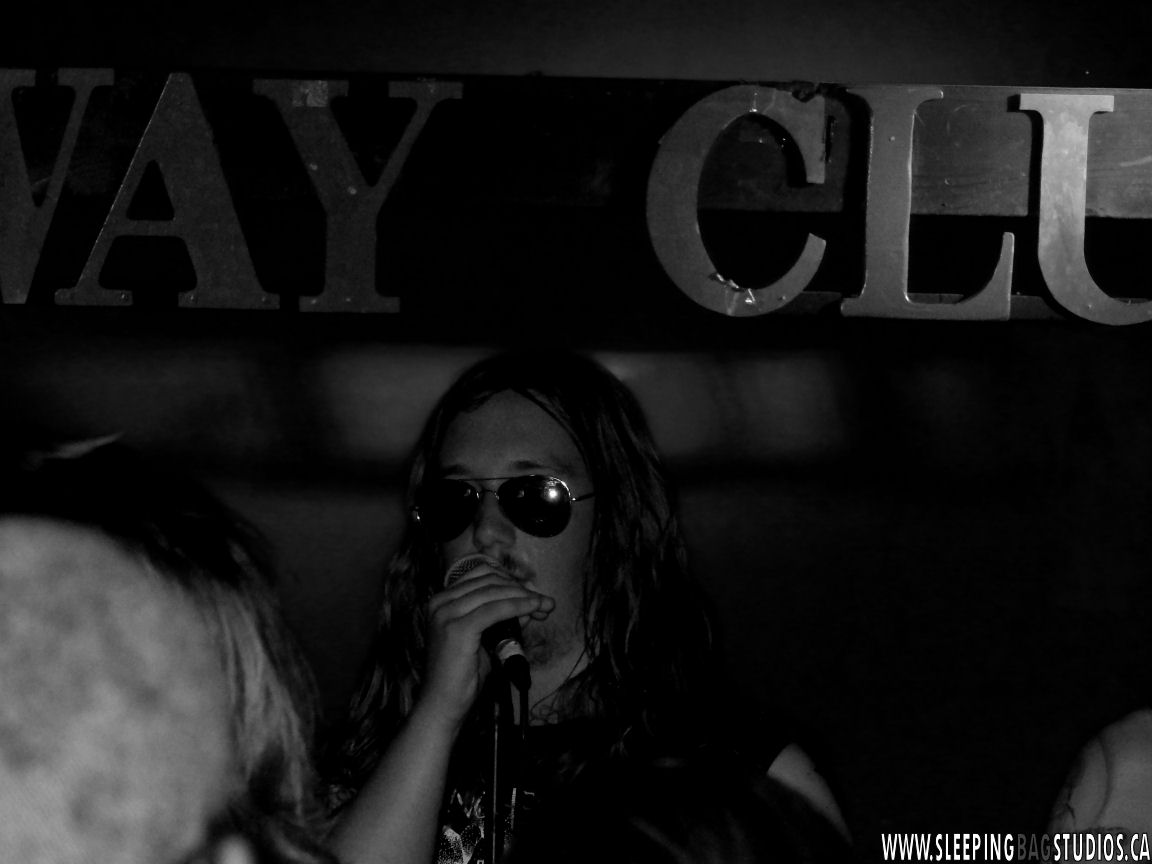 Lung Flower returned to the stage at The Railway Club in Vancouver a much more confident band than when we first saw them onstage in 2013 shortly after lead-singer Tyler Mayfield joined the band.  Becoming a four-piece from the five-piece they were 2 years ago, Lung Flower focused hard in 2015/2016 and played on every stage where there were power-outlets with enough juice for them to plug-in.  We also witnessed from the crowd, many of the songs that would end up on their Effigy record, released in 2016 officially…one of those songs being “Beyond Burnt Out” for which we also filmed the official video for shortly before we packed up to move the studio to Ottawa.  No joke…it was like, 24 hours before or something crazy like that.  Anyhow…that’s a tale for another time – for now, check out shots from Lung Flower’s second show at The Railway Club in Vancouver…looks like there’s a few shots from their show in 2013…bit of a mixed bag here, but lots of pretty pictures of dirty grunge rockers to look at – enjoy!