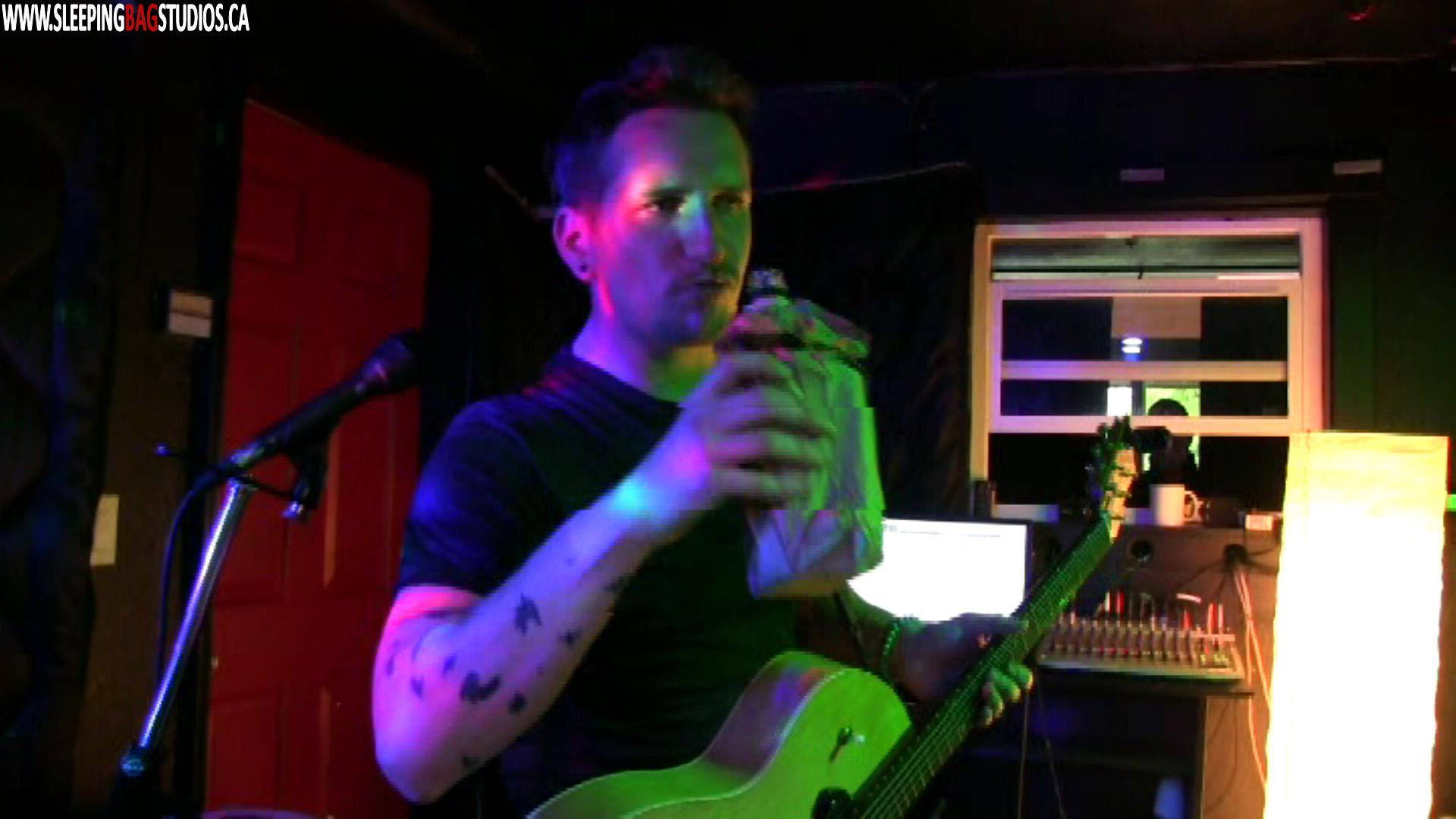 Way back in 2014 when SBS was still on the west-coast of Canada – we had about ten artists/bands stop by for an event we held in collaboration with EverydayMusicTV where each of them had an opportunity to play a song or two in a try-out of sorts to get into EDMTV’s 1000-day lineup of posting up unique live performances caught on film.  Both times we held the event, it produced good numbers and amazing performances…in both 2013/2014 about 50% of the bands/artists we brought out for the event made it into the channel’s legacy.

One such band that made it…was one of our favorites of all-time – Man Made Lake.

What made that day even cooler though…was the realization that we had more or less invited ONLY acoustic performers that day…wasn’t an intentional thing at all, might have been a scheduling/availability thing I’m honestly not sure – but all of a sudden we had the guys from Man Made Lake that had made the trip from Vancouver Island to the mainland, and technically, they were the ONLY band that actually needed power to plug in!

Plug them in, we certainly did.  Man Made Lake basically played all day long in the studio that day…if memory serves correct there were about 27 different tracks that came out of that performance.  Including…and how cool is THIS; original SBS Live This Week guest Laura Kelsey was on-hand to help out that day and she ended up jumping into the studio to perform & sing WITH them after only having met mere hours before!  Definitely one of the highlight days in the entire SBS journey – can’t thank Man Made Lake enough for their time and music that day…one hell of a band, no doubt about it.  Check out some of the photos from our time with them rocking the garage in 2014!