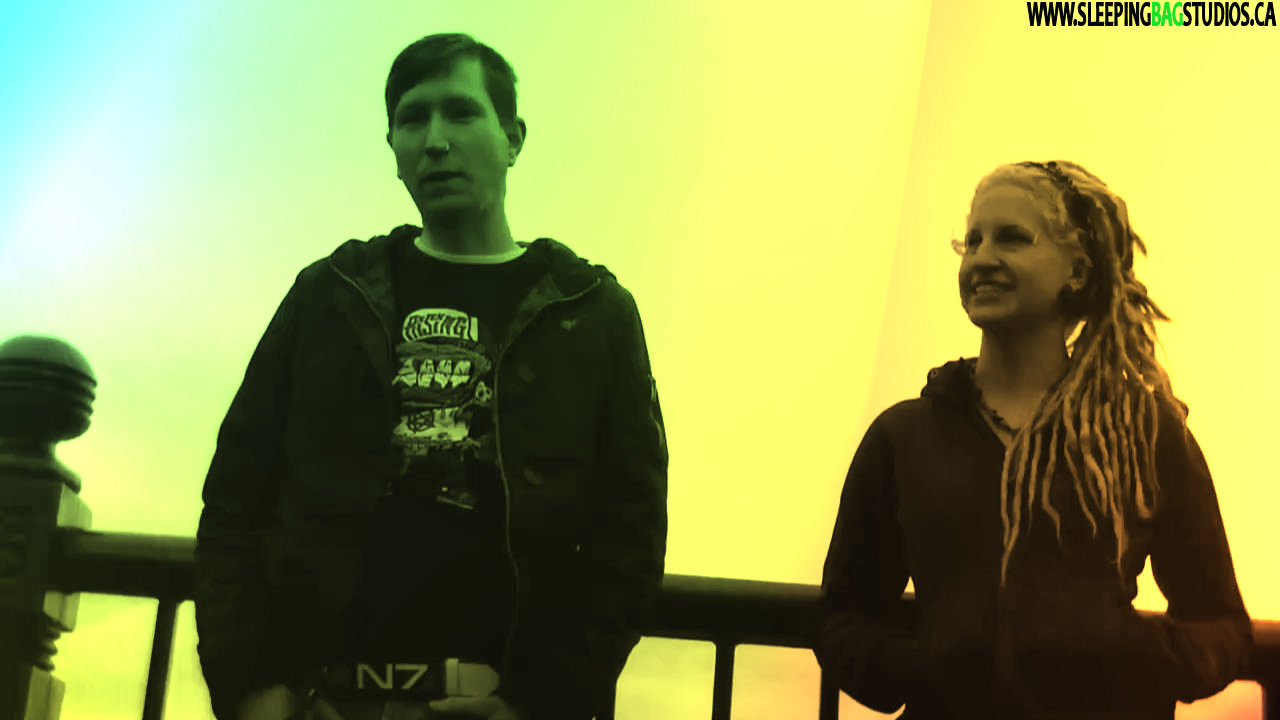 Long ago on a trip to Vancouver Island in early 2013…I was beginning an adventure that would have me up for 55 straight hours before eventually collapsing in a heap when all was said and done.  I had ten interviews set up within about a 3-4 hour time period and was running the gauntlet…and were it not for meeting the fantastic Jon & Jaz from This Day Burns I probably wouldn’t have made it.  They were the first interview I had that day and everything went so well with them that I was completely pumped-up to conquer the day.  That first one in a series matters…it sets the tone.  I’ll be forever thankful to these two for lending their time and answering questions that day, it got everything rolling in the right direction.

Currently the band is still adding the finishing touches to their second record – fingers crossed it comes out soon!  Check out some additional shots from when we first met This Day Burns (well, half of them approx!) in 2013.