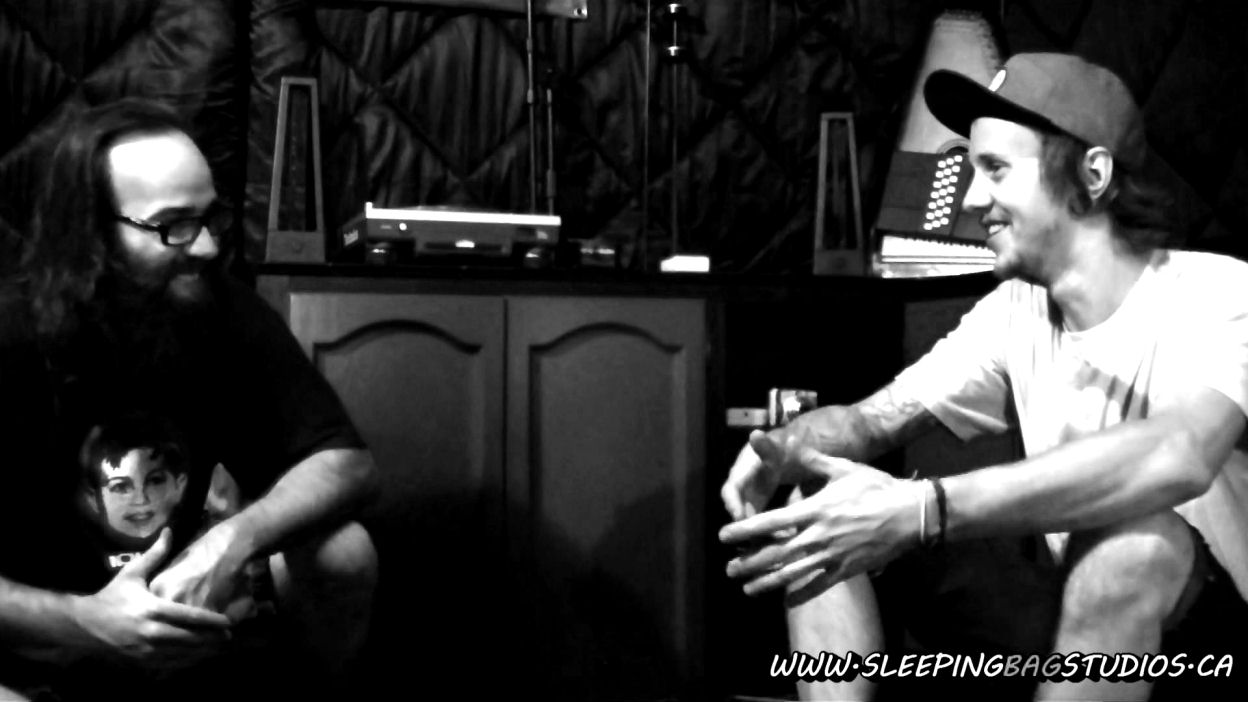 As Kyle was refining his music, songwriting and talent as Kyle Truelove – we had the opportunity to talk with him in 2013 as he was first finalizing a move into what would become his permanent home, in the full-band Aztec.  Dropping the old-moniker and moving to his own name with confidence as Aztec’s lead-singer/guitarist – Kyle and the band have gone on to release their debut EP Stitches and are just in the final stages of finalizing the tunes for their upcoming second EP right around now I’d figure.  I’ve had a listen to the songs and it sounds like the boys are fully back & ready to roll out big-time entertainment once again – be sure to keep an eye out for that coming out later this year.  For now – peep these photos from our time interviewing Kyle Schepens on SBS Live This Week back in 2013 when we first talked about the formation of Aztec and what the future might hold for him!