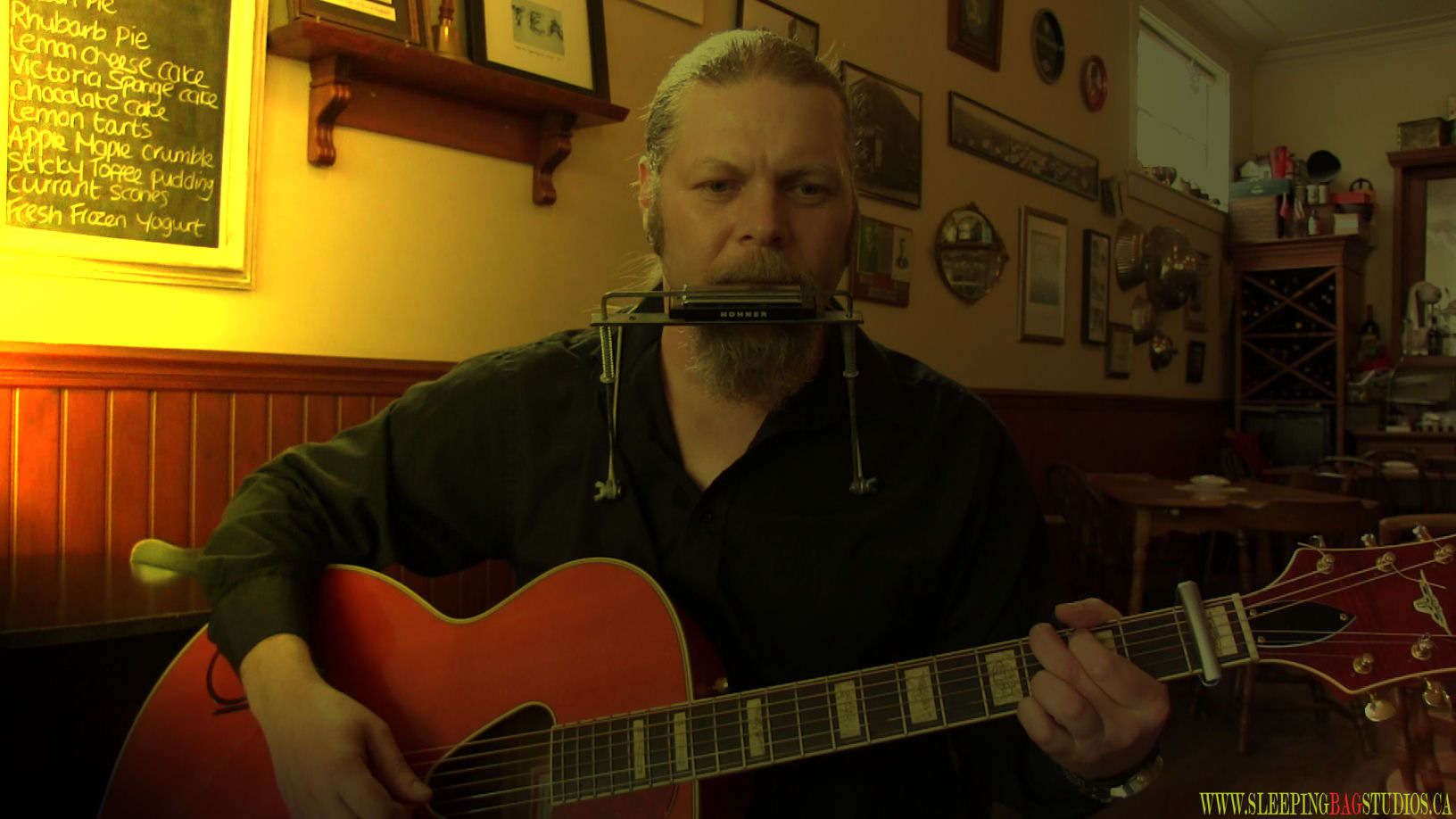 Easily one of the coolest ways we’ve ever met someone through the studio!

During our second annual-event with Everyday Music TV, we invited all kinds of bands and artists out to rock the studio in BC & give themselves a shot at making it into the first 1000 videos posted up by Rod Matheson, long time friend of SBS.  One of the artists we invited is an extreme gentleman/outlaw named Chris Andres, who I’d been trying to set something up with for a long time prior and was stoked to bring him over from the island and into the studio.  Chris never made it out that day or any other unfortunately – but he was also cool-enough to call up another local-artist named Joe Turner to fill his place and not leave us in the lurch!  Awesome right?

Fast forward through to about halfway through the day…and in walks a guy into the studio we’d never even seen before…and we’d all had a few beers by that point.  To be truthful…I wasn’t even 100% sure he’d show up on such short notice and had nearly forgotten he was coming by!  Super easy-going guy that he is, Joe heard the music from the studio, figured he must be in the right place and came on inside to a room full of people watching Man Made Lake in the studio throw it down.  Completely awesome to meet him…I didn’t get to spend a lot of time with him before he and Rod took off to a part of Abbotsford that’s got 100 year-old houses, just a five minute drive from the studio.  Joe unfortunately didn’t end up making the cut for the 1000 videos – but for the record, it wasn’t his fault.  They invaded a British candy-store/tea-house and accidentally parked him right beside a fridge that had a wicked buzz to it…and they didn’t realize how much it picked up on the audio from that day…Rod has told me multiple times about how he wished he felt he could have posted up Joe’s performance but the audio wouldn’t have done it justice.  You can find Joe Turner on the regular in his band West Of Memphis…until then though, you can find him right below these words in a whole bunch of pictures from that day!