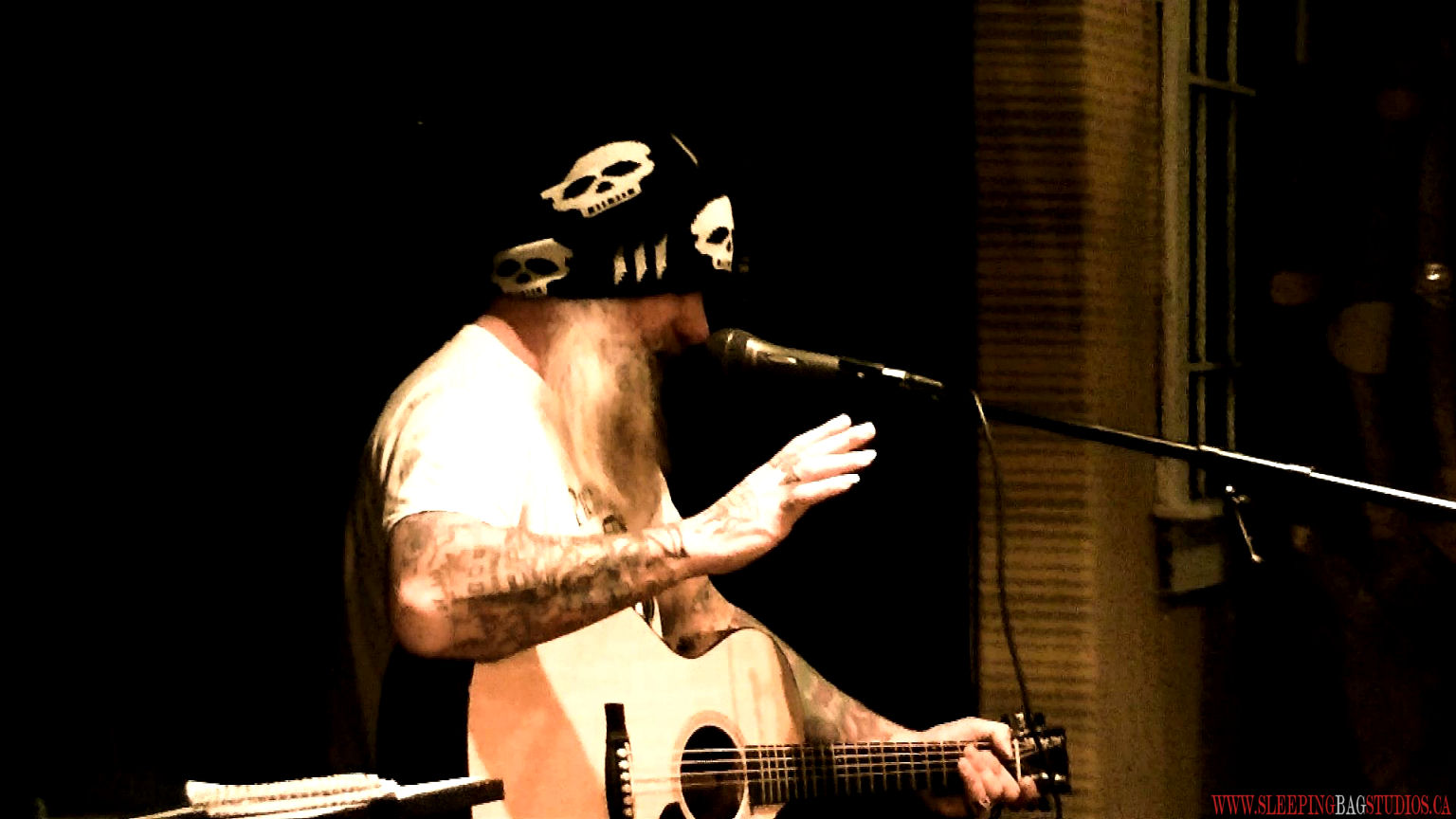 Here’s a look at some of our favourite memories from our history…the SBS Photo Journal!  Gathered from our show SBS Live This Week, live events around local Vancouver, BC & beyond, and from all our random experiences here at the place we love more than anything, sleepingbagstudios.  This was a HUGE trip for me…even though its aftermath is still somewhat in question…I was invited to speak at the launch of the Mighty Speck Records label-launch as a guest-speaker/Q&A dealio in early 2014, which was a tremendous honour to say the least…and also my first time really speaking in front of a live-audience since about high-school.  I went up there with zero-script and winged it all in my traditional-style and pretty much launched into the story/history of what got me here in the first place and into music-journalism like all journalists I’m sure…being nearly arrested south of the border!  I quickly realized I was telling the wrong story to the wrong crowd and switched it up entirely mid-way through…I didn’t even end up revealing the punchline until someone in the crowd asked for the rest of the story during the Q&A!  I met a tremendous group of artists & bands that night…all excited & all ready to take that next step for themselves & for their careers…very inspiring to be around.  During my speech…one brave soul ended up making a few comments and helping me along throughout the night with some added insight, talking to me direct while onstage; that man was Chris Andres.  We’ve tried a few times to wrangle this outlaw our way since…no luck just yet.  He told a fantastic story that night over the mic, leading into a brilliant folk tune…and even though we’ve never connected since that day, we’ve maintained a healthy friendship on social-media and I think this is one hell of a stand-up guy full of genuine character – take a look!