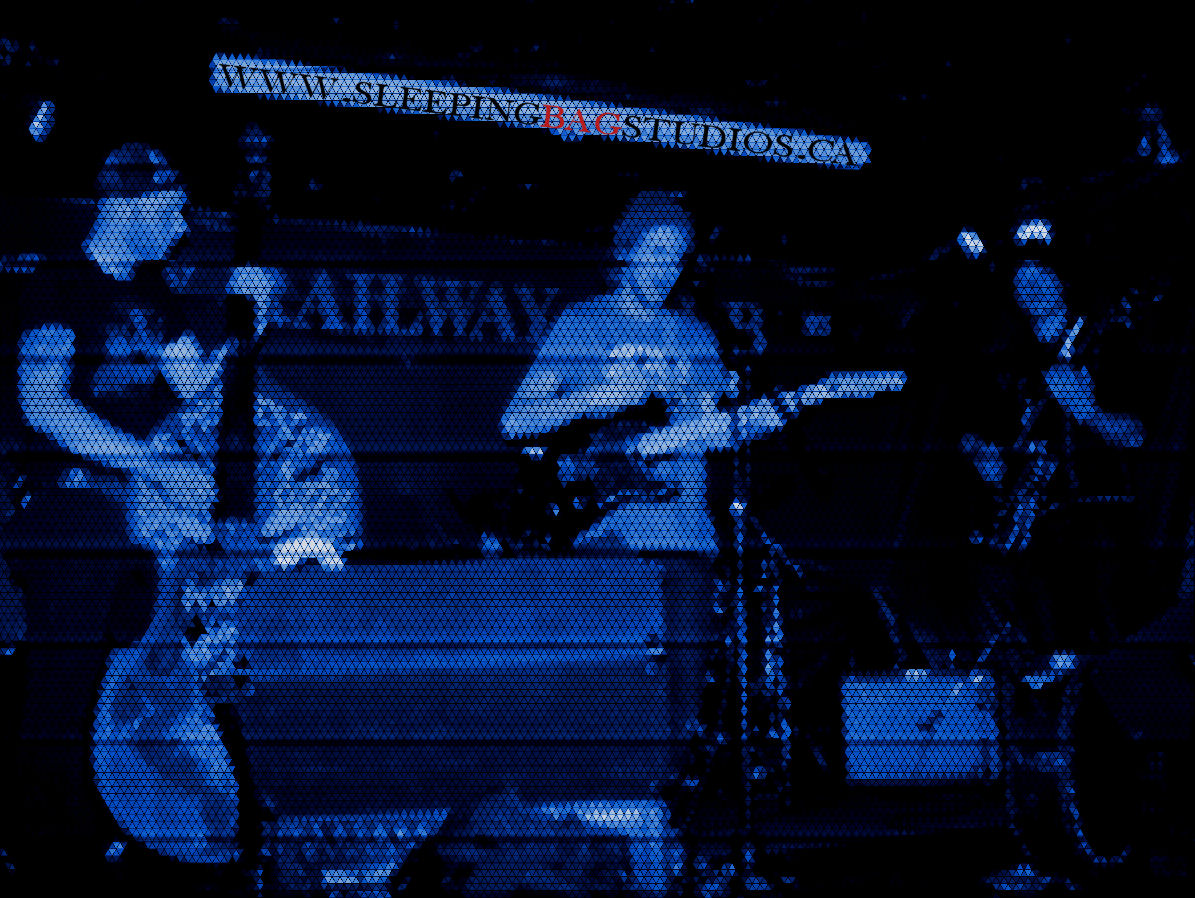 Here’s a look at some of our favourite memories from our history…the SBS Photo Journal!  Gathered from our show SBS Live This Week, live events around local Vancouver, BC & beyond, and from all our random experiences here at the place we love more than anything, sleepingbagstudios.  This was from the ‘in between phase’ for Kyle Truelove as he began to step away from solo-work and begin to collaborate & form a full band which started with The Heavy Hearts.  Though the project didn’t last too long, they did end up playing a show here at The Railway Club in 2013 which we caught on camera…and we also invited our buddy Rod Matheson of Everyday Music TV out to the show, who ended up filming Kyle off to the side at the back of the club post-performance, which ended up included in his series of 1000 songs over 1000 days.  The show was solid…and once again we got to see songs from Kyle in transition as they made their way from his solo-work, to onstage here with The Heavy Hearts, and then eventually with his band Aztec under his real name, Kyle Schepens.  Check it out – here’s what he was up to in 2013!