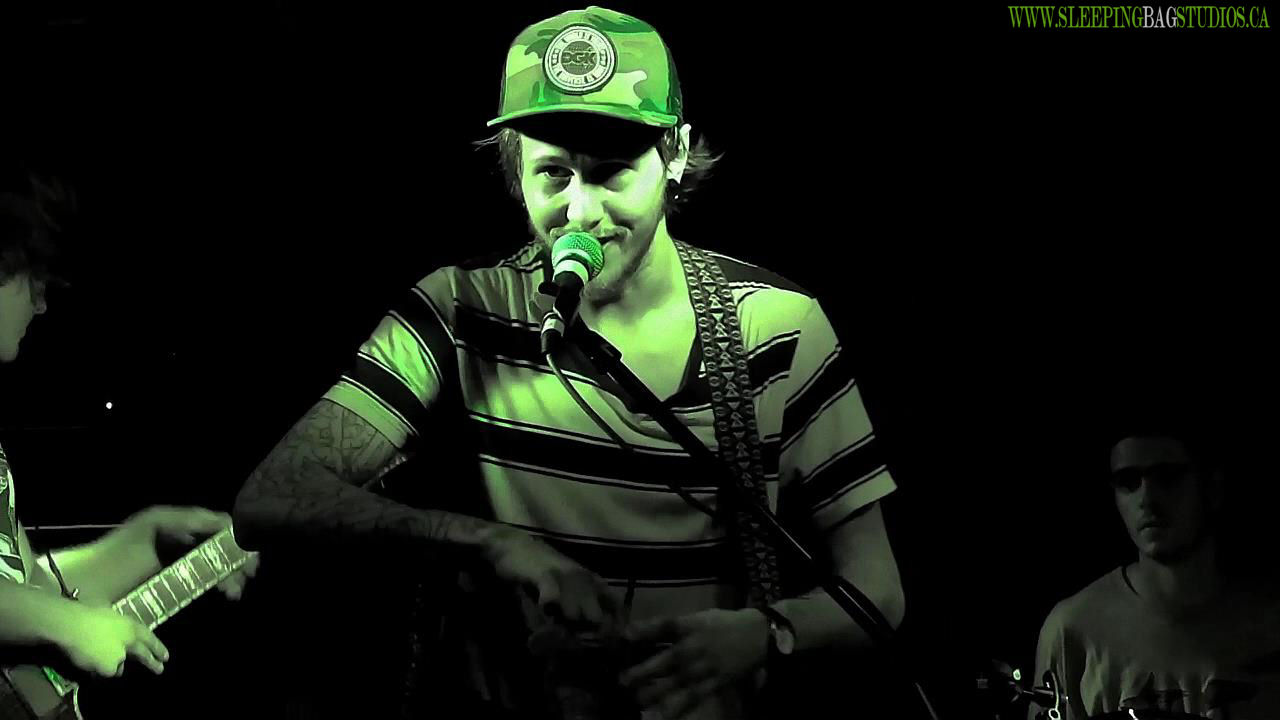 Here’s a look at some of our favourite memories from our history…the SBS Photo Journal!  Gathered from our show SBS Live This Week, live events around local Vancouver, BC & beyond, and from all our random experiences here at the place we love more than anything, sleepingbagstudios.  Continuing our pursuit of this incredibly talented & exciting indie-pop-alternative sound from Aztec – these shots came from our initial venture to see them live at The Railway Club in Vancouver.  The boys slayed through a set to one of the sparsest crowds I’ve EVER seen in Vancouver…it was lamer than lame to have these guys come all the way from the island to a dead-ass club that night…usually The Railway Club is reliably full…this time it was a ghost-town.  Aztec didn’t let it phase them…and long before FINALLY finishing a seemingly never-ending rotation on the drum-throne by finding current-drummer Chris Jordan, they were switching between part-timers on the island where they were based, and using the hatted-chap you see here in the photos for their shows on the mainland.  Stability can do a LOT for a band – Chris Jordan has raised up the game of Aztec continually since joining the band and their best work is certainly still ahead of them.  They’re young now – and they were even younger when we met them here in 2013 to snag an interview outside for SBS Live This Week and see them rock the Railway Club stage.  Felt like I almost had the band to myself – nothing wrong with that whatsoever, I’ll take it.  But I gotta admit…it was even better to see that their popularity continued to rise through the years – this band went on to pack The Railway Club earlier this year in 2015…it was like the polar-opposite of Vancouver crowds.  But we’ll get to that…down the road somewhere…for now – check them out from the past tour in 2013!