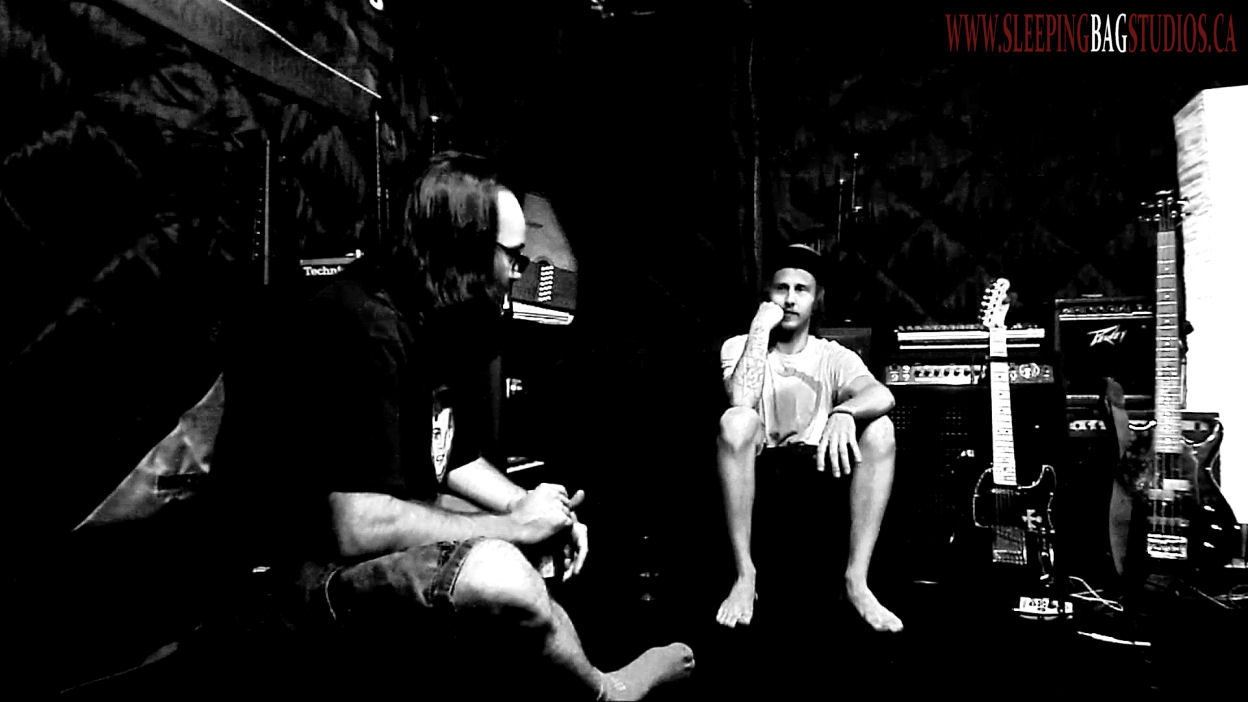 Here’s a look at some of our favourite memories from our history…the SBS Photo Journal!  Gathered from our show SBS Live This Week, live events around local Vancouver, BC & beyond, and from all our random experiences here at the place we love more than anything, sleepingbagstudios.  Alright…even I can admit on this one it was tough to figure out what the heck to call this guy!  Kyle Schepens…at the time of this interview, which was originally filmed in the summer of 2013, was just on his way out of making music as solo-artist Kyle Truelove and had more or less just come out of a full-band experiment that went by the moniker of Kyle Truelove & The Heavy Hearts.  When we talked with him here…it was just at the very beginning stages of a band that has gone on to create a massive buzz, work with fantastic people in the industry and are currently working on their second record – AZTEC.  So…even though I might not have known exactly what to call him at this time…this particular episode truly welcomes the birth of a brand-new band that goes on to dominate in the independent-scene only a couple years later down the road in the present-day…very cool to have known Kyle as long as we have and watch him grow & evolve in music.