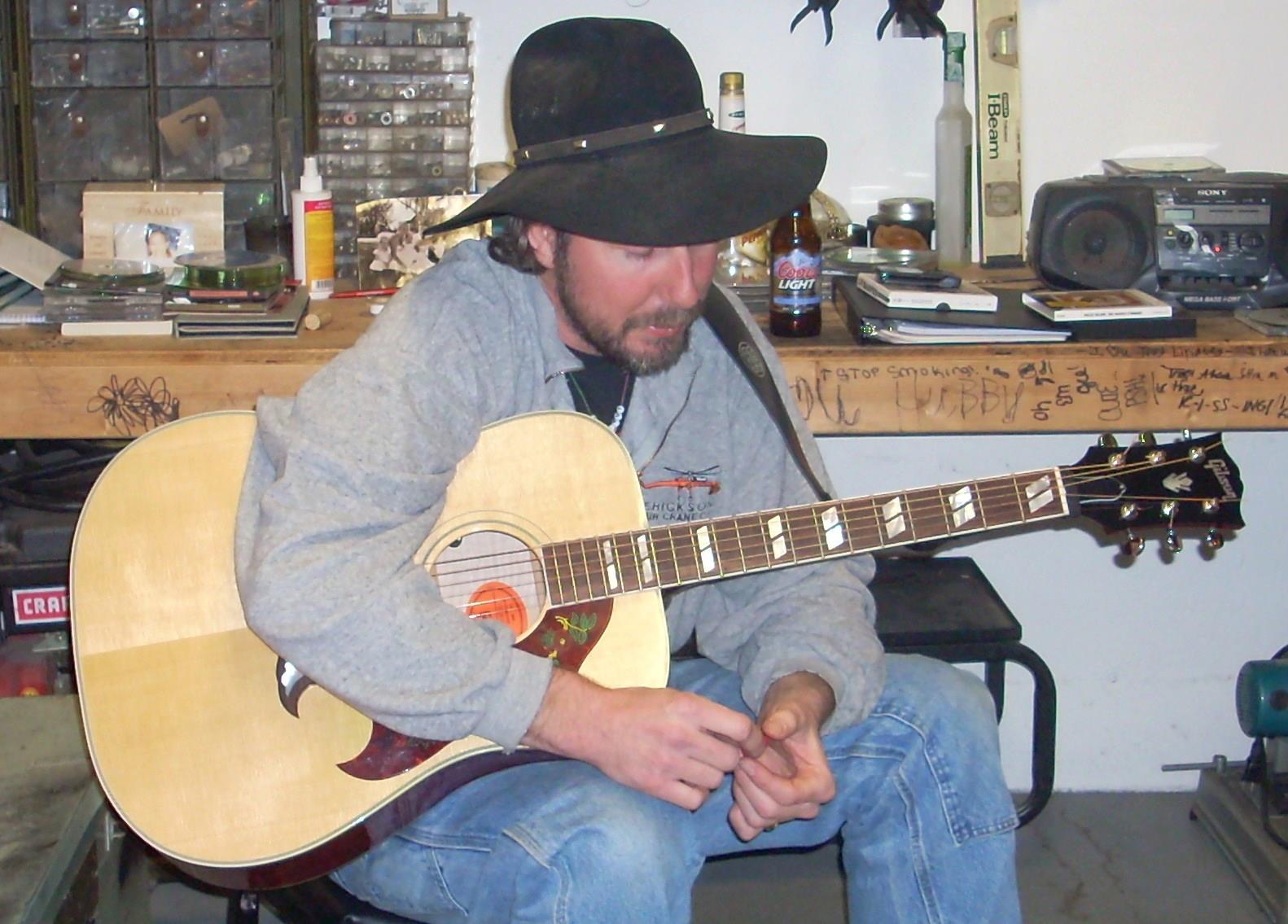 Troy Lindsey returns to our pages with a brand-new muse to assist him in his latest single “Runners.”  Troy’s strengths have always shown in his writing through the past music we’ve reviewed, back when he was formerly accompanied by the talented Bosaya.  While Troy has often shown much promise as a songwriter…I think he’s always been a little less confident when it comes to the vocal-department and enlisted some fantastic support in efforts to bring his music to life.  It’s a tough position to be in…and many of you out there will identify with it…it’s the case of being able to out-write your own abilities.  What I like about Troy Lindsey the most is purely the fact that this hasn’t made him even consider the possibility of giving up on his dreams; he plays it much, much smarter than that by bringing in key-talent to help execute his vision and keep these songs and dreams of his very much alive.

Here on “Runners” he’s done another great job of creating the atmosphere in the music.  Definitely along the lines of a folk/country song…the guitars are fantastic in their tones and really give the music depth through the production-values in the recording.  I’m not entirely sure who at the end of the day is responsible for the lyrics entirely…though I’d assume it’s him.  Brave enough to approach the microphone once again in this duet with Eden Moody…it could very well have been left up to each of them to write their own verses & background lyrics to vocalize…but chances are, on the inside of Troy’s ideas, writing and style, he’s chosen her to help him out in adapting his music with lyrics he’s written beforehand.

As they begin to sing…you quickly find out why he’s chosen Eden Moody.

“Runners” has her up first in a verse to herself, setting up the expectations immediately.  On the first listen through, I would have entirely expected him to have left her to work her sweet & sultry-toned vocals to lead the way to victory on this new song…because…to say it quite plainly – she’s freakin’ fantastic.  Eden has an incredible natural gift and a stunningly beautiful, classic-sound to her voice.  I can’t imagine being a songwriter and having a guest make an appearance that shines as brightly as she does here on “Runners.”  Her vocals absolutely soar right into the bending tones and notes of Lindsey’s guitar and I can only imagine that her performance nearly brought a tear or two to his eyes in hearing it for himself for the first time.  Eden Moody delivers flawlessly – there is zero doubt about that.

Where things get a little more dicey…is when he takes on the vocal duties himself.  There’s definitely a lot of desire…a lot of WANT to do his song justice – but at times he falls a little short of the mark when he’s going for the tone he’s looking for.  I’d cite the very first line of his own verse…you can hear it there for sure; those low-tones needed to suit the melody are getting the best of him despite the effort he’s putting in.  There are other slightly questionable moments as well…but the initial impact of trading Eden for Troy actually hits us quite hard when we’re taking this one in as listeners.  For myself, I wanted her back in the driver’s seat immediately.

And it’s not because Troy is so off-putting that you won’t be able to hold on…it’s nothing quite that tragic.  But here’s the facts of a duet…for those that might venture down this road one day…whatever combination of talent you’ll put together on the microphone will almost always find itself to an uneven balance.  There’s probably about five songs in music’s entire history where the weight was pulled equally by both, leaving us as listeners with no choice but to identify who sounds better than whom.  It’s not exactly a fair way to examine a song…but it’s the choices made by the writer that allows this to happen.  Were “Runners” to be worn by Troy alone…we might end up thinking more highly of the performance than when he’s continually outshined by the talent he’s taken on to help assist.  In this case, he’s dealing with a powerhouse of precision in tone – Eden Moody sounds spot-on all the way through the beautiful writing of “Runners” from verse to chorus…and as a result, those slips in Troy’s performance become noticeable x10.  Amplified.

So a slightly mixed result here when it comes to the execution perhaps, but the writing itself is completely intact and perhaps more solid than ever before with “Runners.”  Eden has definitely lifted up the song to a beautiful place…and Troy holds his own enough to not let the bottom drop out of his idea.  “Runners” sounds pretty darn good when they’re both together singing in harmony…almost like Troy feels that pressure to keep up to her gold-standard and you get the best from him in these moments on another solid effort and song as Lindsey’s career continues.  I’d certainly like to hear more of the combination of their talent between the music he makes and the vocals of Eden…could be a completely winning combo there that is worth mining until that last gold-nugget is reached.

Find out more about each of them at their respective links below!