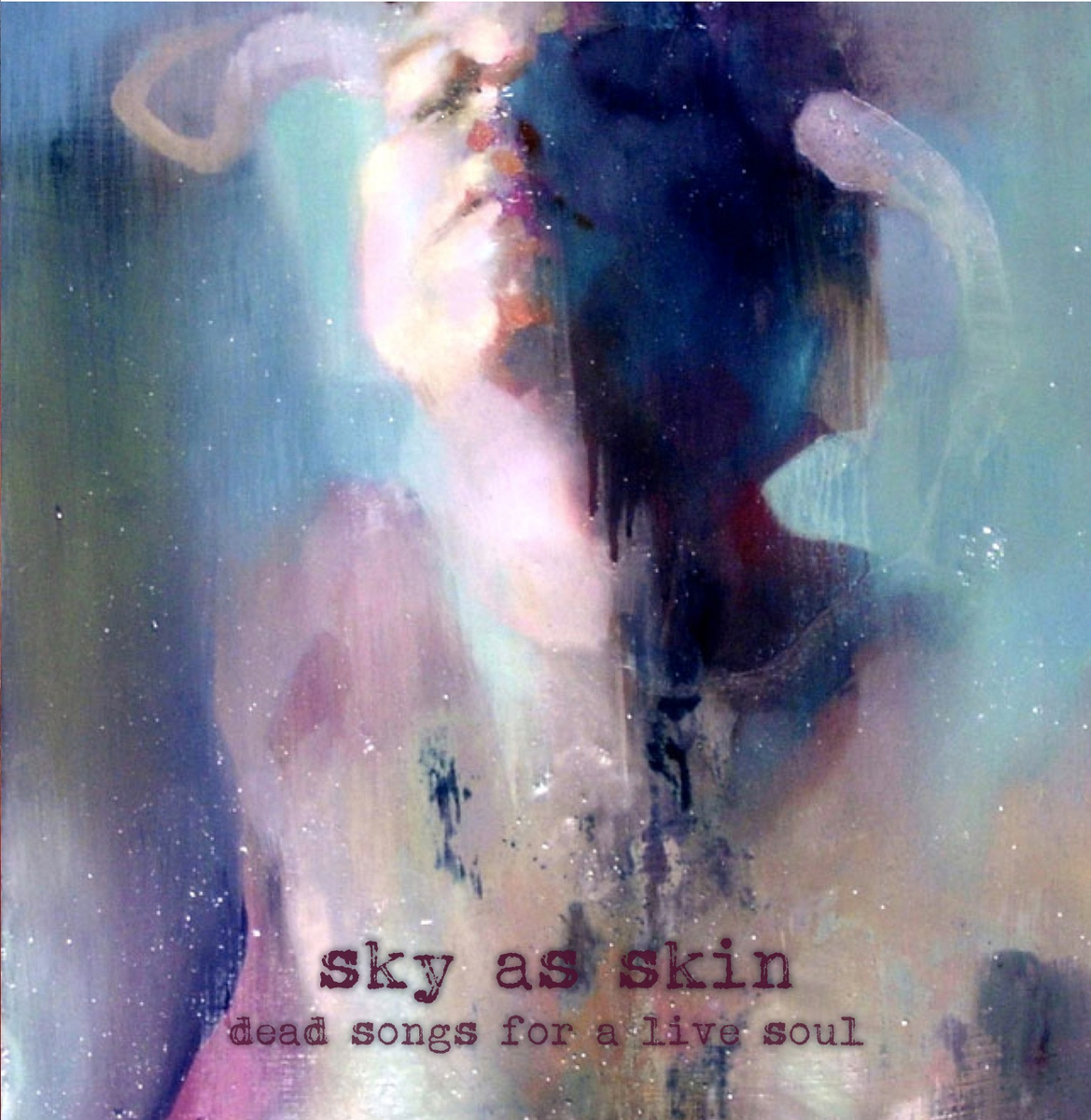 This excites me greatly.

As a long-standing fan of heavy/melodic bands, finding Sky As Skin as assembled and ready to rock as they are on this new album shouldn’t have been as much as a surprise as it was. According to them, this “3 piece musical catastrophe” was formed in 2006; according to me – I should’ve heard about these guys kicking ass way back then considering how good they are NOW.

I should let you in on something before we continue however, dear readers, there’s something you’ll need to know about me in order to understand this entire review…
Vancouver left a hole in me years and years and years ago now…one that has never been fully filled. There was a tremendously unnoticed band here called Sunlikestar (Anyone???) that put out a mind-blowing EP, did a bunch of local contest stuff and seemed like they were going to make it happen for themselves…and then burned out and faded away without a trace…no goodbyes. And ever since then, I’ve been looking for something that can FILL that void.

And while I might understand that comparisons and references to The Deftones, Quicksand, Tool could be made towards Sky As Skin – I feel like this is much more like where Sunlikestar might have ended up today.

And in feeling that way, Sky As Skin – I’d like to thank you personally. I can now consider the search for the sound I’m looking for officially over and hand ownership of said sound over to you.

Alright – enough madness…let’s talk about music and how incredible Dead Songs For A Live Soul is! This album is a complete mover, so full of creativity, innovation and skill that it’s impossible to ignore. Right from the moment the opening track “Satan Oscillate My Metallic Sonatas” kicks in they had me, no bullshit. This album comes out punching hard with this Deftones-meets-Failure-meets-Kyuss slow grind that has a funked-out element to it. You’ll notice skills ALL OVER the place…timing changes and tempo-switches…incredible drums, vocals, guitars…

BASS! We have literally got an incredible bass-man in this band. I don’t want to say he’s underused, understated or undervalued…but I DO want MORE of it…somehow…some way! To take anything away from a single other member of this band as well, would be a crime – they are all pulling so much weight it’s astounding – I just particularly love the tone they’ve got going in the bass and the feel from the style coming out of it!

It really doesn’t matter which track you choose – if you identify with any other bands I’ve referenced so far, you’ll find something to like here on Dead Songs For A Live Soul. Listen to “Iron Horse” and tell me that isn’t, like, EVERYTHING you want to hear! It IS SO – don’t argue! The vocals are just perfect; the drumming is stunning, challenging and inventive…and again – that BASS! LOVE THAT BASS!

But “Iron Horse” serves another purpose – it really gives you an amazing insight into the depth of talent in the songwriting of this band. The way this song builds up into the smashing ending shows every indication that Sky As Skin is taking the writing incredibly seriously, and pulling it off perfectly through their dedication, hard work and talent.

“Rats Live On No Evil Star” is a perfect example of how this band won’t be tied down. In an electro-infused slow-funk, this band really shows what they’re capable of, inventing a frantic and fully-new musical landscape for you to wrap your ears around. “The Dogged Eye Of Hurricane Brutus” claims some really unique territory of its own as well with a ripping beat and almost hypnotic 60’s feel clinging to its bones.

Entertained, you will be. There is zero doubt in my mind that if you heard the opening track and liked it that you wouldn’t find endless minutes afterwards equally entertaining if not more so. For fans of our show SBS Live This Week – if you’ve seen our episodes with Vancouver band FEY – make sure you check this band out immediately, you’ll love Sky As Skin for sure.

And as for the rest of you out there that don’t go and listen to Dead Songs For A Live Soul immediately, just be comfortable in the knowledge that you’ll be filling your ear-space with something inferior until that time comes.