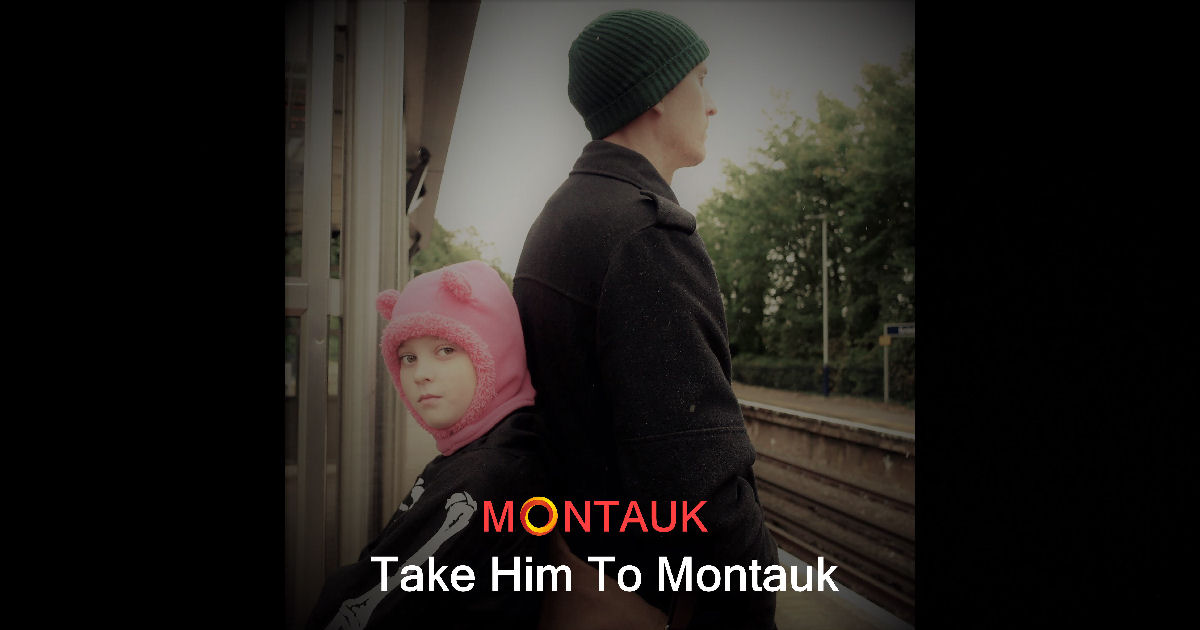 If you’ve been following along with our latest reviews or had a listen to the latest episode of the SBS Podcast – you knew we’d be back to make sure you’re paying attention & following up on the official release of the debut single from the upcoming self-titled Montauk album, called “Take Him To Montauk” – which is now out there and available all over the place online, as of today!

Personally, I gotta say, this song continues to move & groove in all the right ways.  In the review I wrote up on Montauk’s record, I mentioned how it’s an album that’s spoiled for choice when it comes to what could be a single; it’s got a full lineup of great tunes and this is certainly one of them.  In fact, of all the songs that are on the album, it felt like the attraction to this particular tune just got stronger every day.  Could be the lead-single effect…maybe…I’ll admit I’ve heard it more than the rest as a result of that – BUT – in my opinion, the hooks on “Take Him To Montauk” really slide right into a soulful groove that truly connects; and it warrants multiple listens.  So too, does the album, which is out on November 23rd.

In the new video supporting the single & directed by Montauk, a young girl named Holly.R is going to steal the show with her fantastic personality perfectly suiting the vibe & spirit of the song.  If you’re a fan of the movie Eternal Sunshine Of The Spotless Mind, the central theme surrounding the material on the self-titled album, you’ll also notice some key things here in the video that continue to tie these threads together.  Take a look at the costume Holly is wearing…notice what happens when she pulls off the hat she’s wearing and what color her hair is…could be the young version of Kate Winslet’s character Clementine from the movie, set adrift in one of her nostalgic memories from her youth.  Whether that’s 100% the case or not…I’ll leave that up to you…but what I’m sure we can all agree on is that Holly.R makes this video rock, yes?  I thought she did an incredible job – and a lot of this video rests on her young shoulders as she’s in almost every scene…to carry it all as well as she has is a testament to her commitment, the direction of Montauk, and finding the right character to make a story come alive.  The brightness in Holly’s eyes brings the fun in this rhythm & groove straight to the surface onscreen; and combined with the beautiful imagery & contrasting city scenes together, “Take Him To Montauk” ends up being quite the trip…physically, emotionally, visually, mentally, musically – you name it.

So buy the ticket & take the ride!  The brand new single “Take Him To Montauk” by Montauk is officially out there now and you can find it directly from these links below…

Find out more about Montauk from the official pages below! 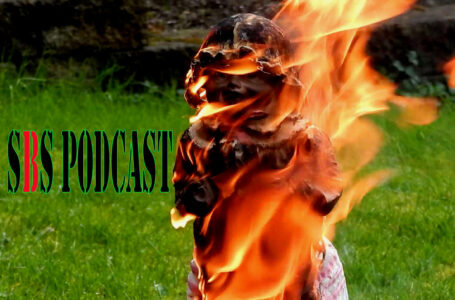 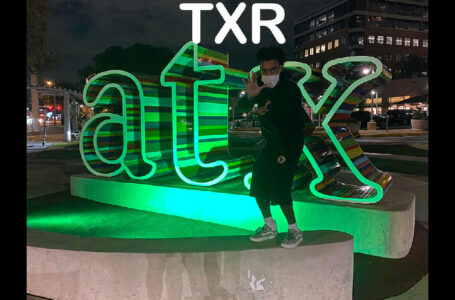 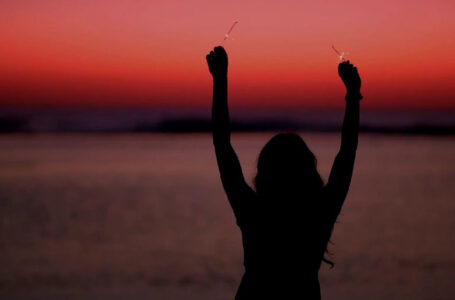 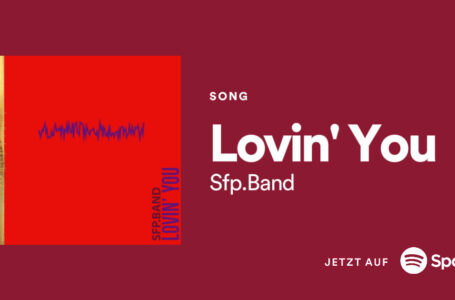