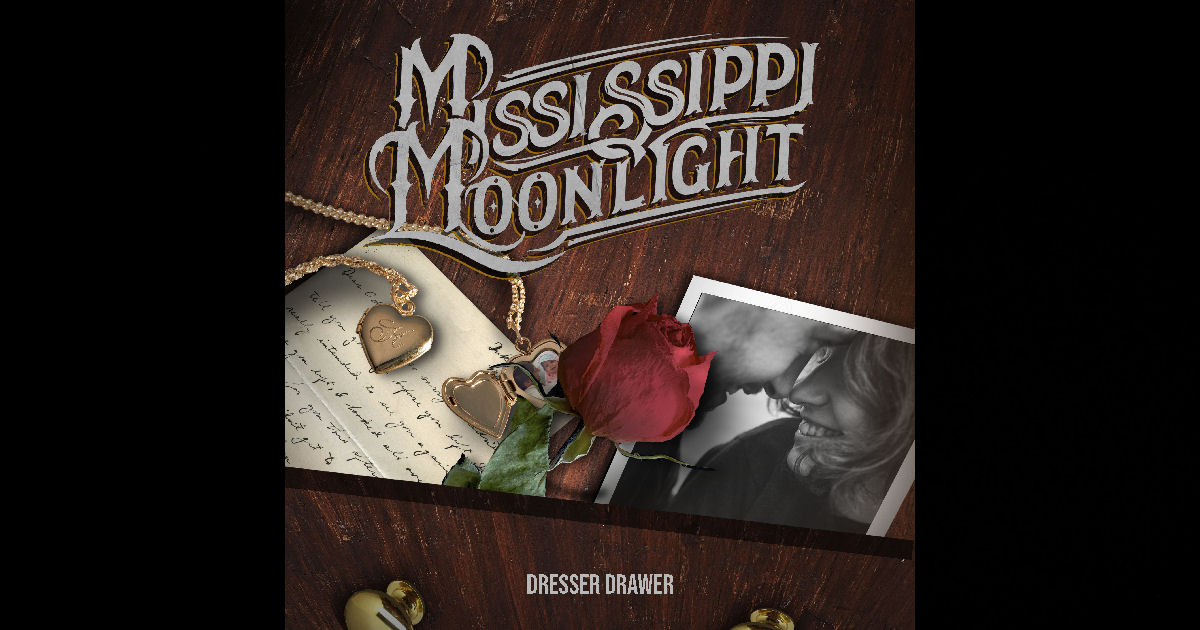 I mean…it’s one thing to sound like a band from the deep south – and it’d be another thing entirely to name your band partly after it, don’t you think?  If that ain’t evidence of Mississippi Moonlight taking full ownership of their style & sound, I just don’t think I know how else a band could go about it all.

Makes sense to my ears though…you don’t end up with a band as tight as this and a sound so cohesive without wearing the music like the skin on your body…it’s clear these guys have unified their goals & vision for what they wanted Mississippi Moonlight to become.  And now we’re here!

Alright…maybe’s it not quite such a straight line from point-A to point-B.  In fact, according to the bio you’ll read online, Mississippi Moonlight has existed & thrived as a cover-band for some time now – on their main website you’ll even find a handful of songs right there on the page that you can play, which will reveal their own versions of hits by Tim McGraw, Fall Out Boy, and Twenty One Pilots.  So while it might be tempting to brand this band a countrified one – recognize they also have a lot else goin’ on & the ability to roam through several styles of music & songs on their mission to entertain the people.

All that being said…I’ve done my due diligence here, just like I always do.  I’ve never professed to be a dude with any kind of memory to be proud of, my mind works like a rusted calculator for the most part – so I of course, looked it up!  And you know…for a cover band, this seems to be a bit on the original side…or at the very least, I didn’t know where to look…on the internet?  I’m 99.9% sure that good ol’ Mississippi Moonlight is stepping outside of the cover songs for a moment…I’m convinced that what we’re hearing on the brand-new single “Dresser Drawer,” is in fact, all them, from beginning to end.  Like I said…I don’t know EVERY song out there in the music-scene…but I’m thinking this is an original from Mississippi Moonlight…and I’m also thinking that, if I were them, I’d be taking a good look at this song, the impact it makes on the people out there…& then I bet I’d wanna keep on this path they’re on.

Because quite honestly, this is really, really good.  Again, I’m not so much of a fan of the whole move to Nashville with your busted-up guitar & a dream and do the whole script from A Star Is Born kinda-guy – but if the south is where you’re from, and you sound like these guys do…I mean…it’s kinda your destiny to keep pursuing the music when it sounds like “Dresser Drawer” ain’t it?  This is authentic…a genuine representation of the style that so many others spend so many years trying to emulate – inside of the five pieces in Mississippi Moonlight, they’ve already got everything they could need in the heart of this band.  And if they were somehow wondering if their own originals could compare or compete with what else is out there right now – it’s more than clear from the sound of “Dresser Drawer” that they certainly can.

Full respect to the entire band, because they really have gotten the maximum out of their new single.  You’ll love the clarity & sweetness in the guitars that’s immediately on display – and I’d probably be lying by omission if I didn’t say that the vocals from lead-singer Sam Newman are bound to be the first element that makes an impact on listeners.  I know that was my first thought on the initial spin through “Dresser Drawer” – right inside my head, I could hear myself say:  ‘Man – this guy can SING.’  And that was within mere seconds…Sam would confirm that assumption all the way through his performance on “Dresser Drawer” mind you, but it’s something you can instantly hear.  Dude sounds fantastic in the lead – and as the song plays on, he gets the support of stellar backing vocals and a sparkling mix of music that continues to expand & evolve as the new single from Mississippi Moonlight plays on.  As impressive as Sam is – and believe me, he’s a huge feature in their overall identity & sound – you’ll be equally satisfied with all corners of the band surrounding him; Dillon Douglas (Guitar/Vocals), Clint Johnson (Guitar), Zac Blackwell (Bass), and Nick Manton (Drums) definitely deserve their share of the credit as well when everything you’ll hear is nailed as tightly as it is on “Dresser Drawer.”  This would be what you call one of them full-band efforts, you feel me?  No weak points in Mississippi Moonlight that I can find.  They’ve got a great single here with a boatload of accessible sound & giant hooks to sing along with loud & proud, performed with passion, heart, and a whole lot of skill – they leave you wanting for nothing else.

And bonus points to the one dude in the band that has the most champion beard I think I’ve ever seen in my LIFE.  Respect!

“Dresser Drawer” by Mississippi Moonlight is officially released TOMORROW on April 22nd!  Make sure to hit up their official website and find out more right here:  http://msmoonlight.com 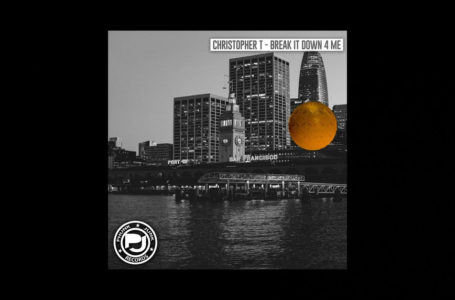 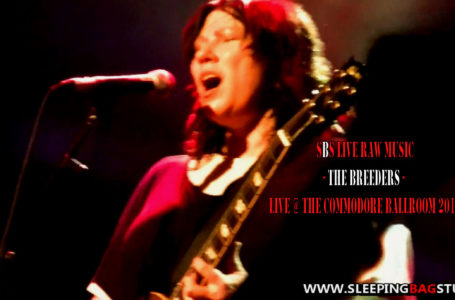