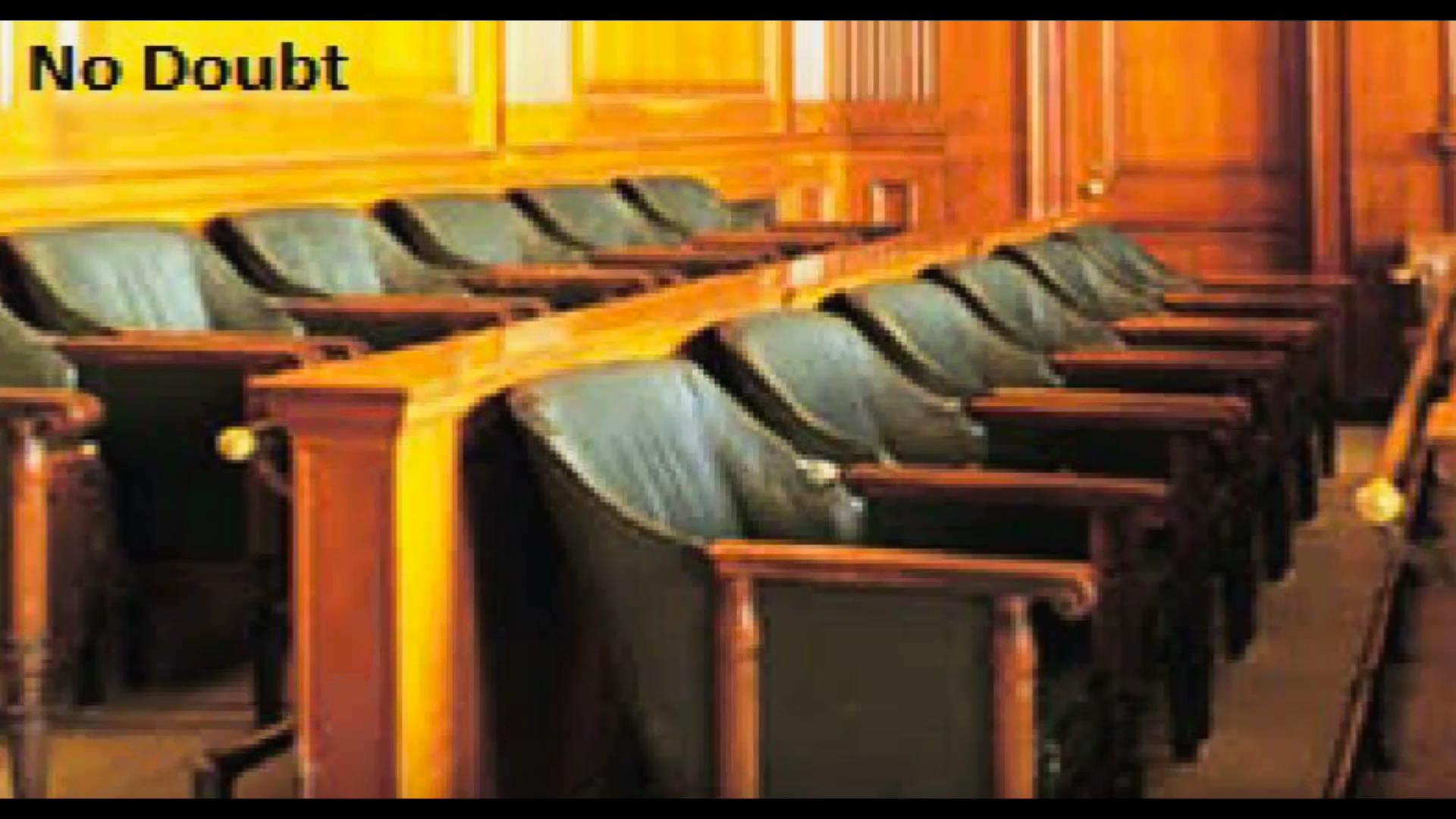 From his album entitled Return Of The Beast, Marcus Christ has released “No Doubt” as a lead-single from the record to put this clever hip-hop artist on the map. Will it work? That’s the question right?

There are many legitimate ways that I think this could. Despite a few minor changes or evolutions to the sound that are more than likely to take place over time anyway…I think this sounds like Marcus Christ is at that point where he’s ready to take that next step in his career. The positives in “No Doubt” certainly outweigh any potential negatives; and given the right placement, the right timing, the right crowd – Christ could set it all off at any time – there are definitely some skills at work here.

What works is in the writing to the flow itself, the lyrics & the beat…and for 99.9% of the track, Marcus is impressive in his delivery. He does exceptionally well in the verse as he rolls through rhyme-after-rhyme with a light-toned aggression and pointed lyrics that spell it all out for you as clear as it gets for you. I dig the way the lyrics come out…like the words themselves and how they’re written – that’s what I mean; as far as the connection I feel like Marcus has to them…that’s where I’m not as sure about “No Doubt” – but that could totally just be me. When I hear a tune about poppin’ bottles and rollin’ deep through the scenes with the ladies & stacks of paper, putting the hits-out on people…there’s a suspension of disbelief that I’m always looking for…just like in any kind of potential-fantasy setting in a movie, I don’t want the image wrecked by the questioning of just how much of what I’m hearing or seeing is ‘real.’ Know what I mean? There’s always a difference between living-it…and creative writing.

So what? So I don’t think he’s rollin’ around the back-alleys with his gatt & crew waiting to take out thugs…so what? The redemption comes in the Christ sense of humour and ability to continually entertain with enthusiasm and a grind on the mic that never quits. What I DO think about Christ…is that he’s probably one hell of an expert on ‘what’s good’ and that this dude is all about having a good time. The vibe in “No Doubt” suggests the kind of rapper/hip-hop artist that’s looking for those big, catchy-hooks that you can’t get out of your head for weeks no matter what you do. “No Doubt” works that way…it’s highly memorable and definitely works as a song overall – and some of these lines are jaw-dropping in their descriptions through the lyrics. “No Doubt” will make you laugh as much it’ll make you want to turn it up – and you’ll find a lot of those moments where it goes from a serious-vibe to lines written with more funnybone to them are some of the best from Christ for sure.

The beat itself is pretty classic; it’s well-produced and has that mid-late 90’s Dre-influence on the sound and style. The chorus-hook…walks that fine-line…you could say that Marcus is right at the height & top of his tone here…but that he just barely makes it; and that’s something you can audibly hear. That being said…whether it’s a struggle or not…he gets there, the tone in on-point and the hook does work. In general…I find this to be a major truism of hip-hop/rap as these voices refine their talent on the mic in search of ‘the hook.’ Kind of similar to the comedian first testing out their chops in the dramatic-side of acting; I’m not saying that Marcus is any kind of joke – the hook just has that same feeling of ‘testing the waters’ and maybe doesn’t quite sound as confident in comparison to the way he swings punches through the verse. And again…I think that it’s just a slightly more careful approach…which sounds like it stretches to get there as this rapper branches out to singing-out the hooks of his material. When you’re born to rap it out – the singing-aspect is the part that gets tested, refined and smoothed-out over time; well, it’s either that or you get those money guest-stars to drop in for the 16-bars you need.

For what it’s worth…I don’t think Marcus will need to go that route unless the mood inspires him to do so; this guy can get to the meat on the hook and tear it off…but that time & refinement spent in the game and creating new rhythms & rhymes will also pay-off for a guy like this that understands the dynamics of word-flow & song-writing as well as he clearly does. I think what we’re hearing here on “No Doubt” definitely shines a bright spotlight on the potential of what Marcus Christ can do and bring to the table – and I think that you’ll hear the best of this guy coming at you throughout this next decade as those skills refine and his determination, enthusiasm, talent & drive take him quickly towards that next-level he’s gunning for.