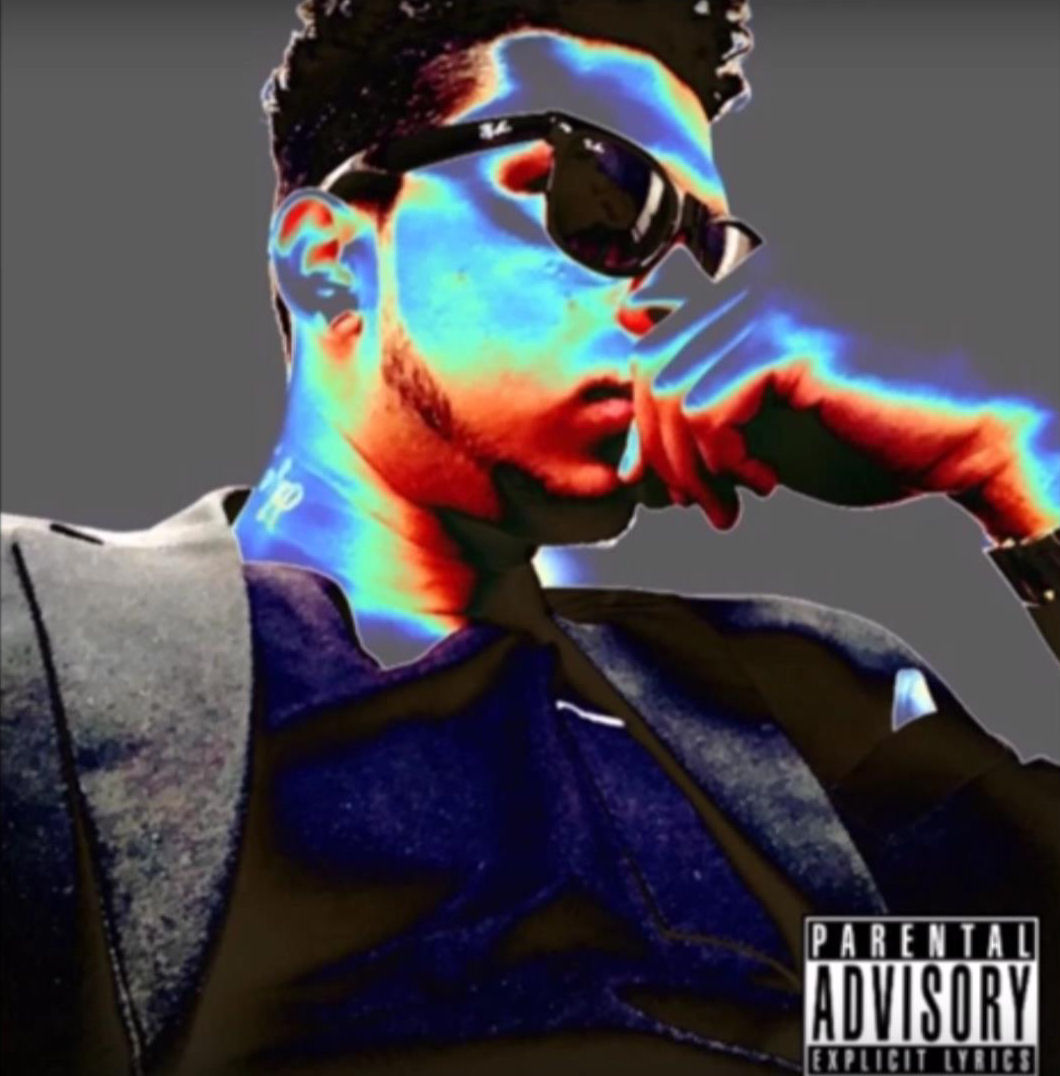 Here’s a man with some lyrical STYLE yo!

NYC-based hip-hop/R&B artist JLuv puts on a verbal clinic of how to get the flow-rolling for real on his latest single “If It Ain’t This.”  Using a clever combination of a beat with a ton of dramatic-dynamics to work with and an audible confidence you can hear in the words, JLuv scores an impressive hit here on this new cut.  It’s not as often as you’d think that you hear a track that has real presence like this single does…JLuv sounds spectacular rhyming & singing his way through “If It Ain’t This.”

The current trend being inaudible-flows…rap so ‘quick’ that you can’t make out a single damn word…and rappers everywhere being called-out for actually NOT using words but basically just implying them through sounds and sharp hooks…and it ain’t gonna last.  JLuv knows this…you know this…they all know it and I know it too – we want words that mean something to you or to us…but something we can actually understand and latch onto.  You don’t have to reach as far back as the foundations of the old-school to find rap that you can still catch the words in…it’s only a couple years, maybe five or so back…back before we got ourselves lost in the manipulation and effects of auto-tuners and generally turning flows into instruments themselves.  In a way…I’ve got love for that…some of it.  But rap/hip-hop not all that long ago made some damn sense – and this new single from JLuv makes sense too.

You can hear the confidence dripping from the tone of his voice before he even launches into the verse.  With a quick intro on the track that reminds us all that JLuv can flip the switch and create a verbal tirade & assault on us all at any given moment – and he does, nearly instantly afterwards bouncing into a seriously flexible flow that demonstrates a superior skillset worth boasting about.  Words catapult into the microphone with all the right energy and intended aggression, often stylistic in their delivery where you can hear the tone in the words is so confident they’ve gotta be based on real life.  With much of “If It Ain’t This” being about emcees coming after him to front their own game & style…well…what can I say other than he probably has every reason & right to be as confident as he projects through the imagery in the words.  I can’t exactly imagine JLuv going down in a battle anytime soon…guy’s got mad skills.

Then of course, there’s the hook itself…which is the best example inside of the song I can give you of where the words are crystal clear but rolled in such a way that they contribute to the song just like an instrument would.  Seriously…it’s an incredible flow & roll as JLuv pivots, sticks & moves each syllable at rapid-fire.  The R&B twist in the middle is good…you get a better idea of what “If It Ain’t This” is all about right around there, and it’s a welcome switch in the overall vibe of the sound of this single, but also not necessarily the piece that hooks you in.  Without the rest, it would definitely need more…but with the rest it definitely works to break up the flow, let JLuv catch his breath and sing it out a bit before launching into the insanely addictive hooks of the chorus once again.  And I mean it…that’s a massively-strong hook and it’s delivered so impressively – JLuv absolutely nails this one out of the park with his performance in the verse & chorus of this new single.

I can hear that this would absolutely catch on.  With the clever way it’s both written and performed – JLuv aims to make an impact with “If It Ain’t This” and fully hits the mark on target.

Tags: If It Ain't This JLuv Singles