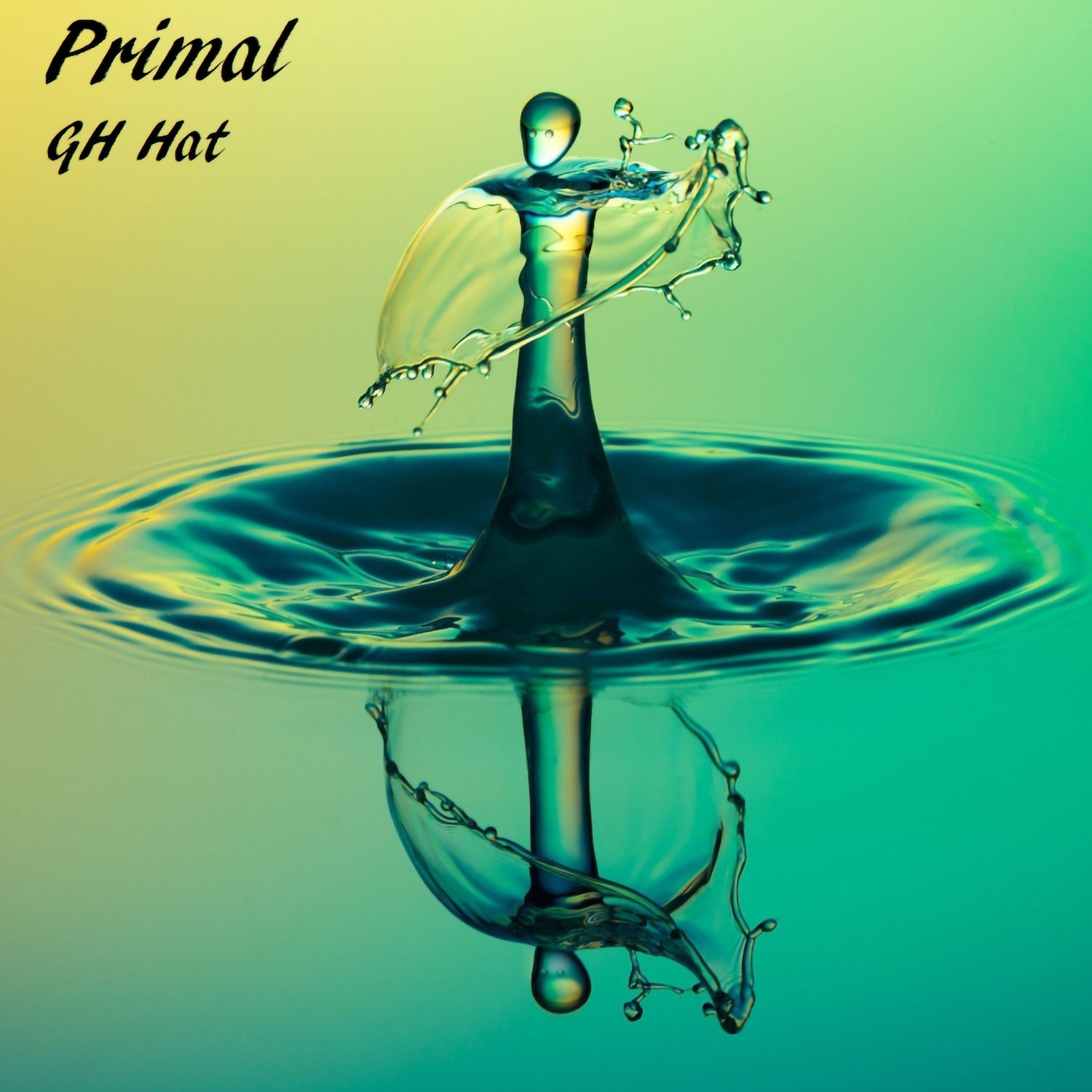 There are a couple ways of examining this new single from EDM/Trip-Hop artist/electro-wizard G.H. Hat.  If I’m judging “Primal” on what I like to hear personally…this quite easily makes the grade.  I dig the Trip-Hop genre probably more than most genres out there…and the low-end synth-sounds meeting the bright electro-elements in “Primal” have a lot of meaty texture to it that creates a strong atmosphere.  I’ve always loved this genre in particular because all the music tends to have that futuristic-feel to it – and I think this new cut from G.H. Hat is no exception to that.  Excellent mix on the production & sound of “Primal” and its chilled-vibe makes it instantly acceptable and welcome to the ears.

That being said…some people are going to dig this and play it on a constant repeat-loop like I’ve been…because this track will fully absorb your entire soul right into its atmosphere; but with that consistent and constant repetition of the main low-end synth-line, some people out there are going to feel that there’s enough of that hypnotic sound in just the one experience.  Like I said – for myself personally, I’ve easily had this track on for more than an hour straight…the sound really works for me and I really feel like I’m nowhere near my computer right now so much as I feel like I’m in the musical-world of G.H. Hat.  And I like it here.

What always does become really tough in a one-single example of electro-music, is to hear whether or not the artist or band in question has done enough to separate themselves from the rest of what’s going on out there…and on that, I’m honestly not so sure here.  With the entire length of “Primal” sounding like it could be the intro to a song on Massive Attack’s Mezzanine album…it’s hard to argue that it’s not similar to something you might have heard before – but to me, there’s always room for more of a good thing on my playlists.  I do think however, that maybe the vibe will perhaps be a little too chill and the changes too subtle for most listeners to latch onto…which would honestly be not cool.  The hypnotic & relaxing nature of this track still has serious groove and really awesome additions to the idea as it progresses through.  Right around a minute-thirty and the three-minute mark, I like how G.H. has these parts breaking-up a bit in their sound like the chilled-out vibe of the music can’t possibly contain itself any longer…and personally, I liked that this song never ventured into any amped-up ‘drops’ or really any shifts in its steady tempo – I thought that added to that hypnotic element of the music perfectly by keeping it all focused on the moment at hand.

G.H. Hat is an exemplary master of subtlety on “Primal” – my only hope & worry is that the effort here doesn’t go unnoticed.  With everything flowing together as smoothly as it does and that one constant main-line pulsing away, I do hope that people notice the amount of added electro-elements are layering into the music as it plays – because G.H. has done a superb job of making the menace, danger & mayhem come to the surface perfectly in moments throughout “Primal.”  I’m probably onto my second hour straight listening to this track…it’s been the most fitting soundtrack to the late-night hours here at sleepingbagstudios.  There are no windows in the studio itself…and in between when I started listening to “Primal” and now, dark will have changed to light outside…it’s morning now.  Couldn’t have passed the time with a better tune; it’s eerie, it’s groovy, it’s hypnotic and charismatic in its own subtle way.  With its solid rhythm and spot-on production…I have every reason to believe this track will pull you in and keep you listening just like it did with me…you can really get lost into the enveloping sounds of “Primal” – and that’s a great thing.