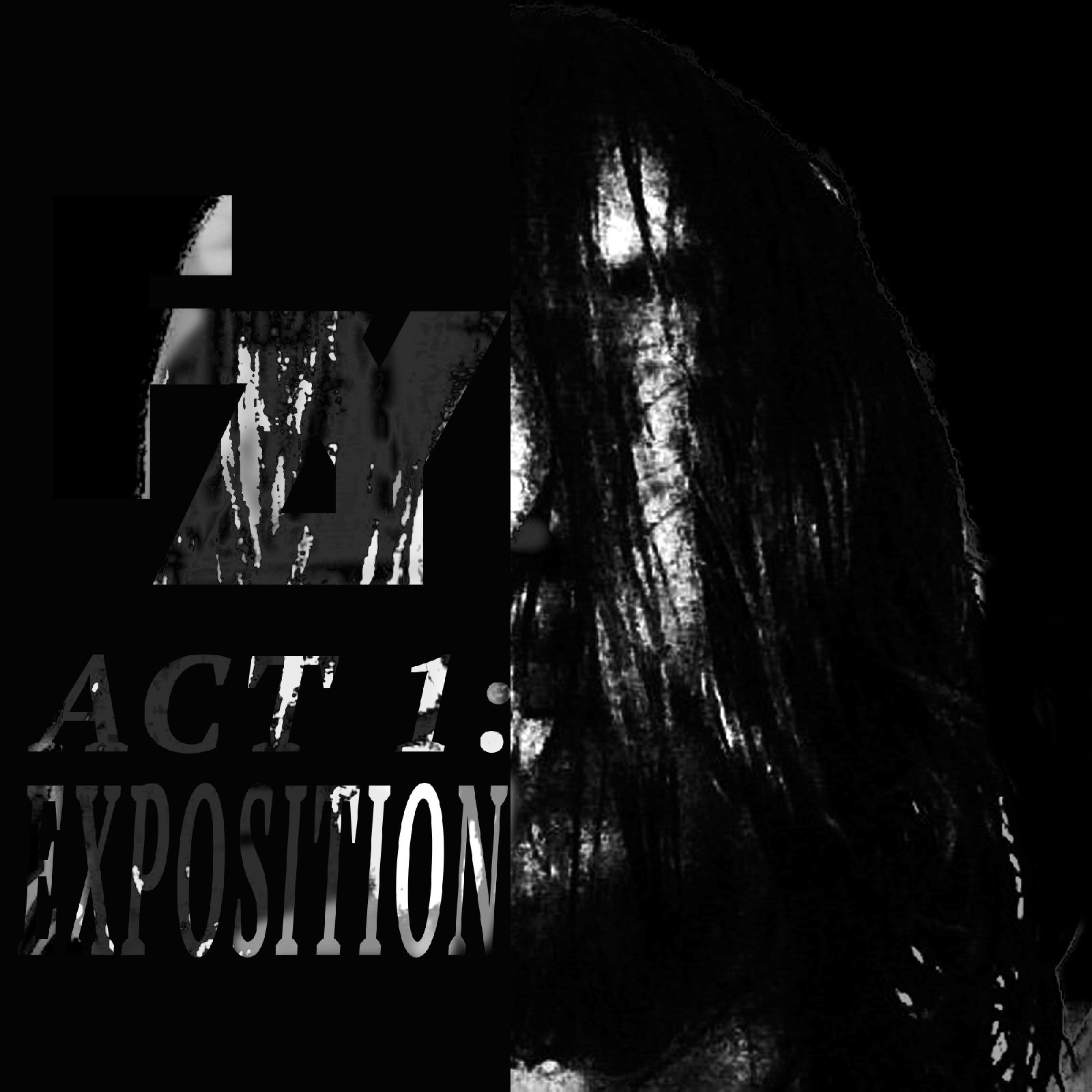 FZY – “Whatever Waits Above” – Single Review

From the upcoming record called Act 1: Exposition being released officially on July 16th – rapper/hip-hop/spoken-word artist FZY is floating the haunting & twisted stream of consciousness track called “Whatever Waits Above” ahead of the game to test the waters and see what the reaction is like.  I’ve actually had a listen to the entire record…and I can tell you that these pages here have once again scored some luck in finding another extremely innovative, inventive and creative songwriter in FZY.  Armed with a hypnotic groove that seems to bend the space & time of the atmosphere it creates, “Whatever Waits Above” is a completely unique track fully worth your time and a strong indication of an artist with a real perspective.

First of all…this track is WARPED…and in all the best ways.  If you like real texture and depth to the sounds you listen to, you’ll love the ideas and execution here on “Whatever Waits Above.”  Whether it’s the off-kilter, bent-notes of the piano or the menacing low-end – musically, this track finds some seriously experimental terrain while staying inside the lines just enough to like, REALLY make us want to keep listening.  At least that’s the effect this had on me personally…I can potentially understand a few people not ‘getting it’ out there and just thinking that FZY is out to lunch – but I assure you it’s quite the opposite.  In my opinion, it takes a lot of courage to create a beat this bizarre and really go after the idea…and I think FZY pulls this off pretty damn well.

The hook itself in the lyrics with the low-down vocals is absolutely addictive.  So strong in fact, it was 100% of what got me pulled right into this one at first, even with me already loving the strangeness of the piano sounds – I was all about that hook.  The rap verses themselves are absorbed right into the mix…and in a way I like that, in a way I wish I could hear a bit more of the words as they come out…because I think there’s a rad representation of an internal dialogue and the thoughts of FZY being spit out here.  After hearing the record in-full though…I can also tell you that FZY has pushed himself further into the mix here to also suit this particular recording – he’s much more clear on other tracks throughout the album.  With this cut, you can tell he’s looking for that feel of like, whispering voices acting as the inner consciousness trying to make their point and steer the mind in the right direction…and I think that the constant words flying around with their slight-echo effects really gets that feeling across.

Good trade-offs between the two styles & sets of vocals…and in a way that’s where this track becomes more like spoken-word art, which I dig as well.  The low-down voice never attempts to move too quickly…the tones are distorted, menacing and like grinding-teeth…like the voice is bristled, braced & ready to strike out.  FZY’s main-vocals seem to try to attempt to reason with it…but I’m honestly not so sure how successful he ends up or which of these two-parts of the personality truly wins.  I do know hooks though…and again, can’t say enough about the strength of the hooks in “Whatever Waits Above” – the slow-burning and hauntingly-intense atmosphere of this single is completely mind-bending.  The churn of the beat and piano contrasting the low-end is something like you’d find in the music of The Boards Of Canada…something close to the isolated, strange vibes like a track like “The Beach At Redpoint” kind of has.  There’s real attitude in the music and this entire track really hits the mark in terms of making an impact on us as listeners…I knew right away I was loving this; I think in general people will know how they feel about this track nearly immediately one way or the other.  I think the people that really ‘get’ music and the freedom within it that sees great artists challenge the borders of genres, transition through styles and combine multiple layers of ideas in their material will definitely get this.  You can hear that FZY certain isn’t like the other kids in the sandbox…this guy plays differently than those other kids do…

But being a little bit different, a bit more bizarre, a bit more willing to experiment and reach for those new, exciting and innovative ways to make music become real art…I think that pays off with a dedicated fan-base that’ll never leave at the end of the day.  I found “Whatever Waits Above” to be seriously captivating and a track that my ears immediately responded to…there’s just as much to love about the song from its production to performance.  I love creativity in music like this…stuff that dives deep into the darkness…when I’m not looking for a bright, beautiful melody – I get right into music like this.  FZY’s made a major impression with this first cut off his new record…check this guy out – there’s definitely something really cool happening here in this project.