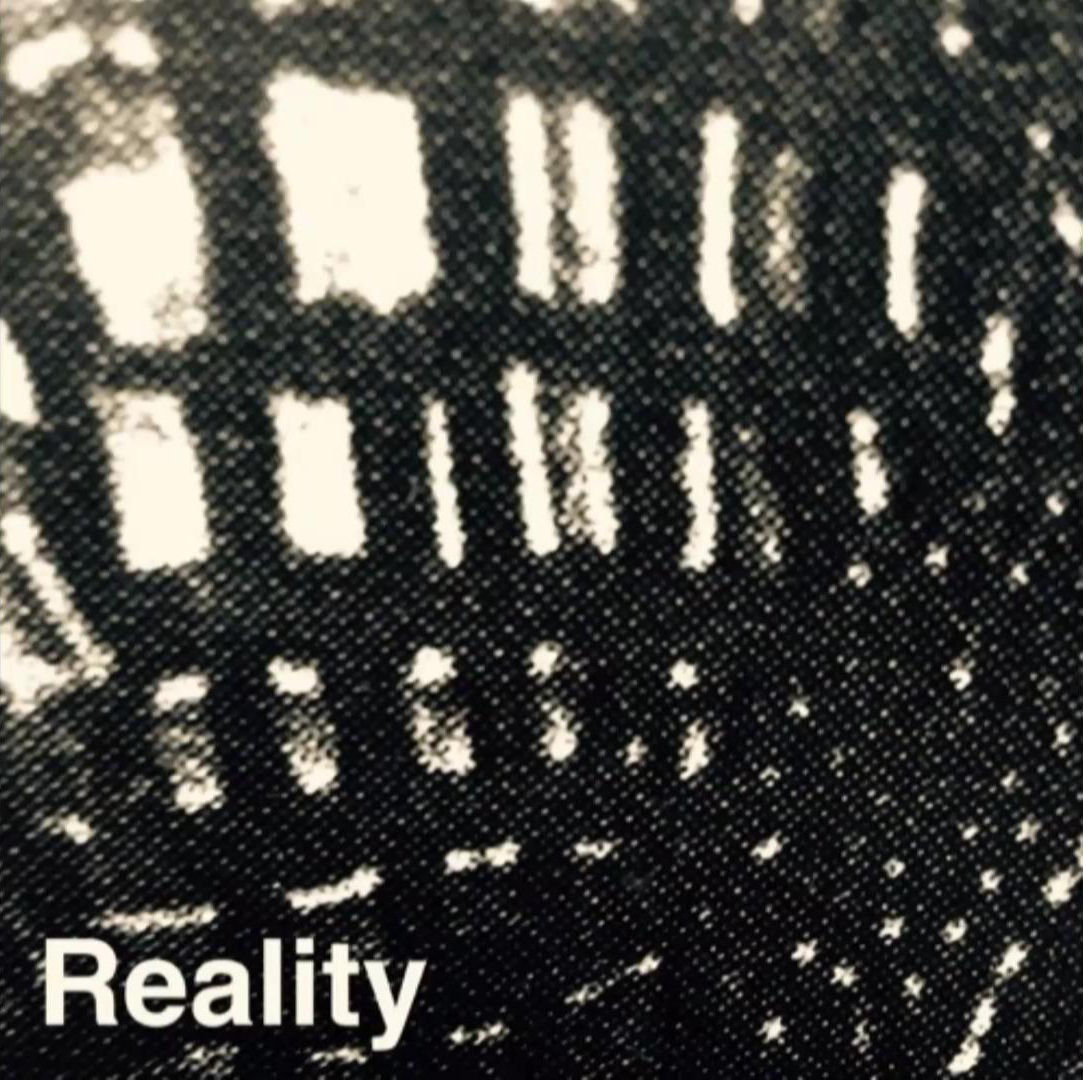 The minstrels of electro-mayhem are back with another brand-new single!  Man…Digital Escort has got to be one of the hardest working bands out there in ANY scene right now…I love how this band consistently makes music on the constant and is always pushing themselves to do something new with their own sound.  For the better-part of what I’ve heard from DE – these guys make music that hits hard…dark & gritty electro that pounds through speakers and atmospheres where you can really feel the heavy weight of the collective-chip (aka rock, aka BOULDER) they hold up on their shoulders.

I felt personally like “Reality” was cut somewhat in two pieces between its ideas in the first 2/3rd’s of the song and the final ninety-seconds…and although I felt like the first part was much more accessible to all, it was the second part of this dynamic tune that hit home for me.  “Reality” starts with lyrical-disdain & lethargy…the tone is there but the energy is desolate and almost warrants a pulse-check.  I think the rhythm they’ve got here is one that could work for the people out there…this is the verse I’m talking about…in the first part.  The chorus I definitely think works…the vocals spring to life with the energy needed to match the intensity of the groove and then snap back into the drained-out sound of the verse as the song progresses.  The contrasting energies between parts works in favor of Digital Escort, who as masters of the quiet/loud excel in environments that are diverse, versatile and cutting like this.  Will the music & rhythm of the vocals help people accept the apathetic approach to the sound in the verse?  That’s truly tough to say.  I felt like “Reality” rewarded you for listening to it in-full and absorbing how all these pieces work together upon repeat-listens…the evolution, build & transitions make this track find some seriously powerful gears to switch into by the end.

“Reality” will be a polarizing ending for some.  Those that like the hard-stuff or appreciate the enormity in a sound-structure will be left as awestruck as I was…for others, the heavy, searing grind towards the end might prove to be too much for them.  Shortly after the second-minute in, Digital Escort sounds like they’re churning & burning as they punch into the realm of an entire second universe of scorching sounds towards the end.  Those that endure the onslaught of sound will also uncover somewhat of a second-chorus as well…one that really works strongly and rebels against the chaos in the eye of the storm DE has assembled.  Right around that 2:30-mark, “Reality” becomes a truly blissful event and real moment in time…part of me wants a whole lot MORE of this particular part in the song to have come around more often…and the other part of me knows that it’s part of the real magic in this track that brought me back to listen to it again & again.

The final ninety-seconds sounds much more inspired than the first parts of the song and I think Digital Escort made a seriously smart & clever switch by taking this song to a completely new place by the end.  That being said, I also found the more I listened, the more I accepted the approach the song’s opening verse/chorus combination…Digital Escort has a way of winning me over with their supercharged & charismatic compositions…but still, the real payoff of “Reality” for me was in its thrashing, authorative-ending.  It’s the kind of switch in sound you remember…the impact is cutting, severe and unforgiving…and for me, that sweetness in the melody of second-chorus in amongst the churning chaos swirly around the vocals…that’s a seriously solid moment and a true highlight in this beast of a song.  Great ideas once again from Digital Escort and another unique approach to the music they make…”Reality” has them again continuing & evolving their sound with powerful new dynamics in the structure and the writing.  I liked the contrasting energies…I liked the audible-menace you can hear in the music in the first part…but that second-part…man…I LOVED that second-part!  Final ninety-seconds of “Reality” puts their best & most innovative ideas vibrantly at the forefront amongst a bone-crushing mix of sound you couldn’t possibly ignore.

Find out more about Digital Escort at their official page at Facebook:  https://www.facebook.com/digitalesc